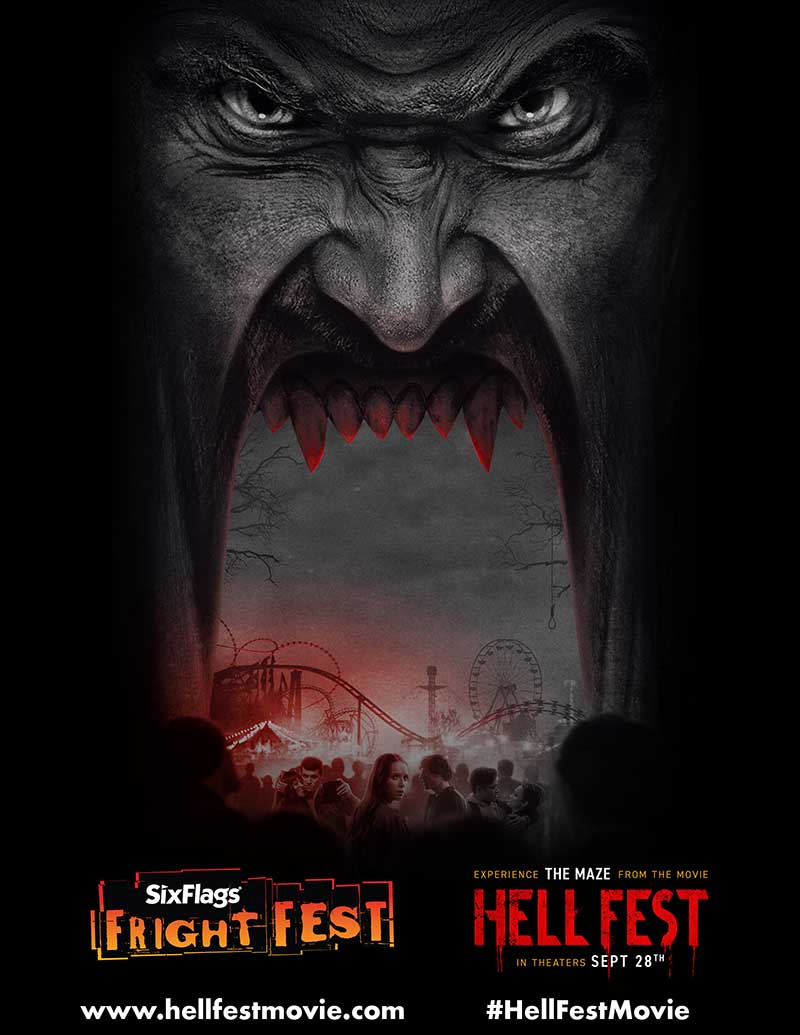 Six Flags Entertainment Corporation and CBS Films have announced an exclusive national partnership. It will see the creation of new attraction based on CBS Films and Lionsgate’s latest horror movie release, Hell Fest.

Vice President of North America Strategic Marketing & Partnerships, Stephanie Borges, said: “Our guests visit Fright Fest to experience the scariest and most haunting attractions in North America. Partnering with CBS Films adds a new, completely immersive in-park experience to our existing lineup. It will take this year’s event to a whole new level of fear.”

The film’s director, Gregory Plotkin, said: “Fall means Halloween and for millions of people, Halloween means Fright Fest at their favorite Six Flags theme park. We are excited for Six Flags patrons to have the unique opportunity to step inside the terrifying world of ‘Hell Fest.’ I can’t wait to hear the screams and laughter!”

Scenes to be replicated

According to a press release, scenes from the movie that will be depicted in the mazes include:

Hell Fest will be in theatres September 28.

“Horrors of Blumhouse” returns to Horror Nights with new mazes 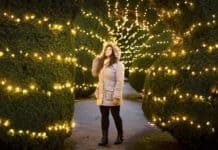