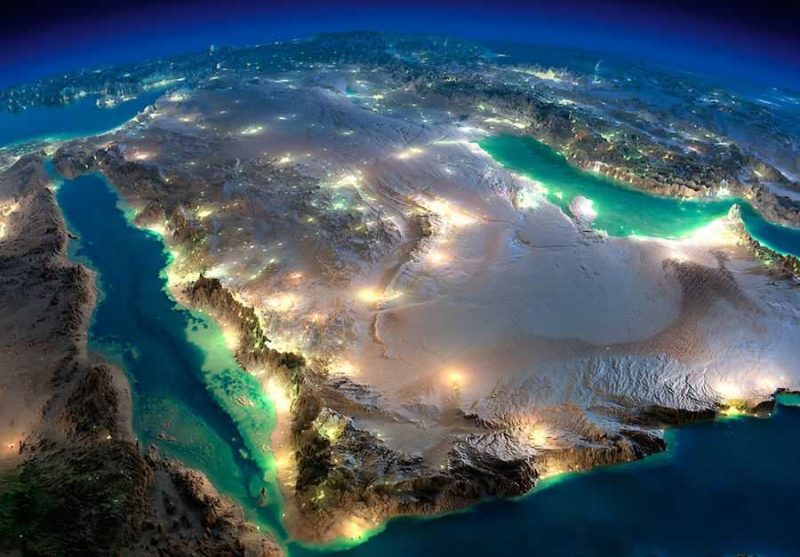 Hill International has been awarded a contract to manage the construction of two entertainment clusters from Saudi Entertainment Venture Company (SEVEN) in Riyadh.

Hill will also determine the most suitable and practical means of delivering the projects in a suitable timeframe, while maintaining health, safety, security and environment.

SEVEN is the execution and investment arm of the Public Investment Fund (PIF) of Saudi Arabia in the entertainment sector. The PIF programme is one of twelve vision realisation programmes in Saudi Arabia’s Vision 2030.

The new entertainment clusters, with a built-up area of approximately 100,000 square metres, will be located at Exit-10 and Al Nahda in Riyadh.

“We are extremely delighted and honored to be receiving this award which further sheds the light on the importance of the strong partnership between KSA and Hill International,” said Dr Adel Jemah, SVP of KSA Operations.

SEVEN has a combined budget of $64 billion to spend across multiple sites in Saudi Arabia. The company has already invested $2.7 billion of that in infrastructure.

As part of its entertainment plans for Saudi Arabia, SEVEN previously announced 20 family-friendly entertainment destinations, including a 100,000 square-metre complex in Riyadh and 50 new cinemas.

These will be the first public cinemas in the country for 35 years. SEVEN also revealed plans to convert the Eastern Province into a leisure destination with a 1,000,000-square-metre theme park.

Last month, SEVEN unveiled its blueprints for theme parks, entertainment destinations and movie theatres in Saudi Arabia at the IAAPA Expo 2019 in Orlando.