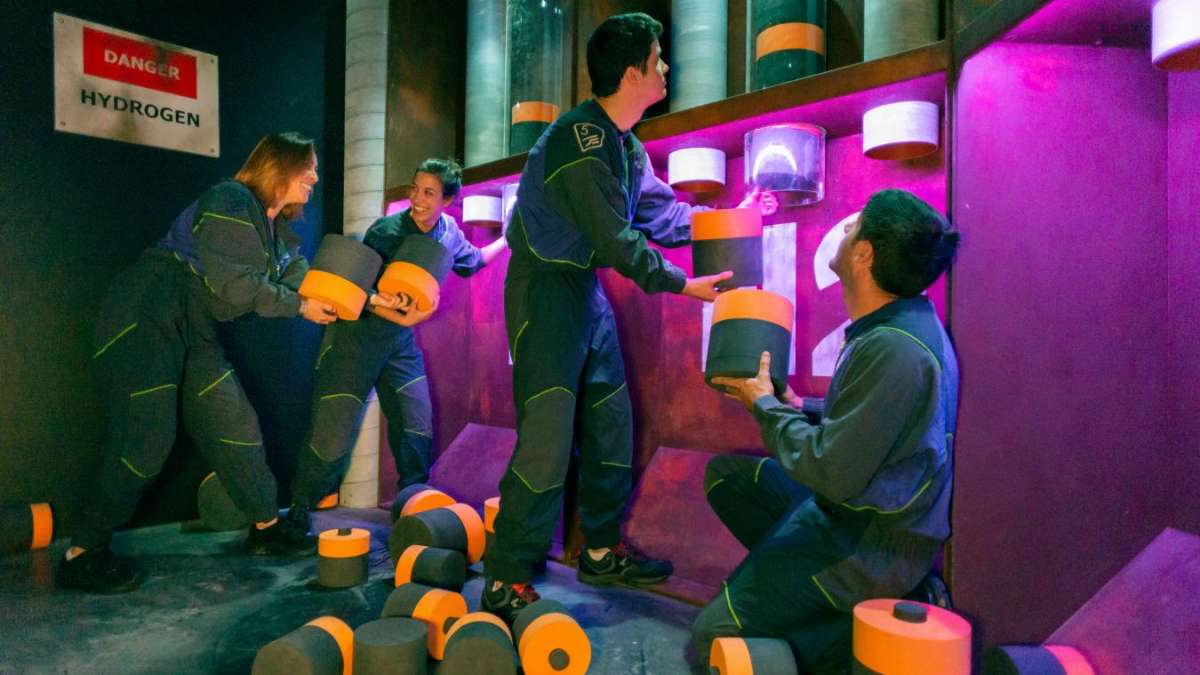 Teams of 2 to 5 players have just 90 minutes to defeat the diabolical Dr. Ego who has taken control of the Special Agent Training Centre. Koezio’s Hors Contrôle Mission puts team spirit, bravery and brain power to the test in a range of diverse challenges.

The experience also promises a hush-hush grand finale, revealed only to those who try the game for themselves.

Hors Contrôle Mission is the latest in a range of interactive immersive experiences from the live adventure game specialist.

Founded in 2006, Koezio has created, and currently operates, venues in Paris, Lille, Brussels and Lyon. The company is expanding rapidly, with three more locations in the pipeline for London, Amsterdam and Madrid.

According to Koezio, the intention is to get away from weapons-based gaming and promote positive behaviour and team spirit in a fun environment. These are escape rooms on steroids, located across a footprint of around 5,000 square metres. Each Mission takes between 60 to 120 minutes to complete. 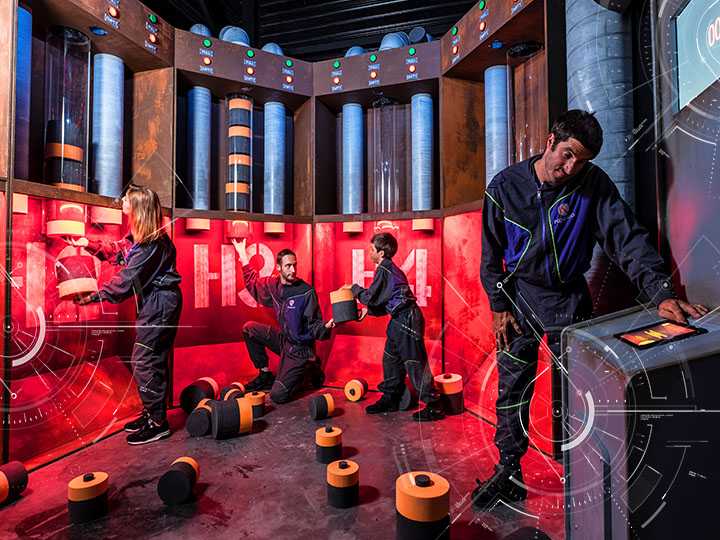 A hit since their inception 12 years ago, Koezio parks have attracted over 2 million participants, with annual attendance at around 130,000 per park. A top choice for team-building, they play host to over 1000 corporate events a year.

Sarner brings new Doctor Who to life in Blackpool 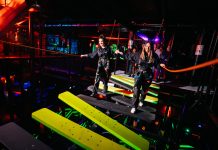 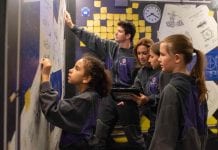 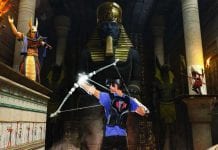