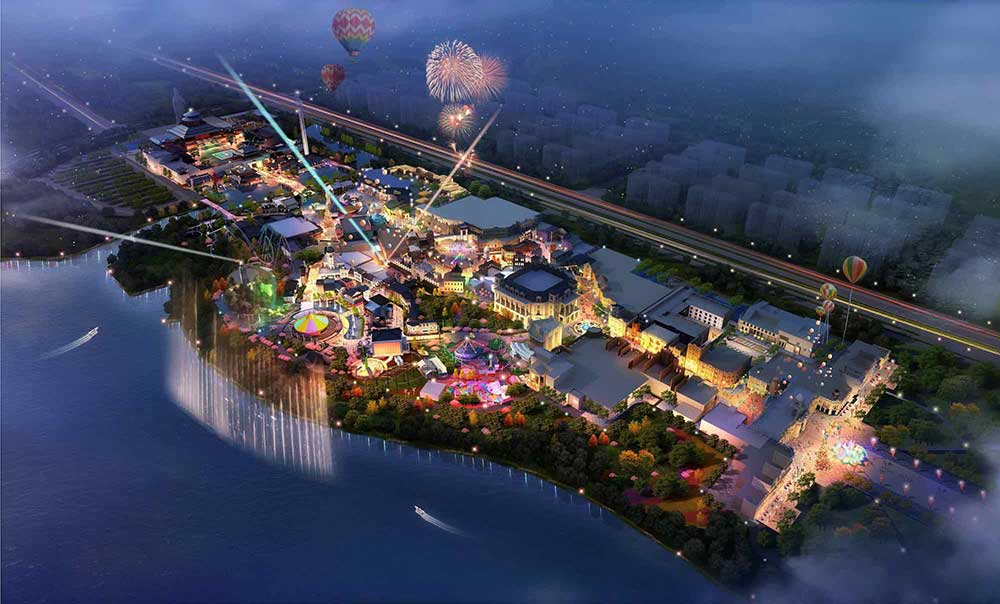 Huayi Brothers have opened a new movie theme park in Suzhou. This is the first in an ambitious schedule of developments planned in China by the film company.

HB Real-Scene Entertainment, a subsidiary of the Beijing-based film company, intends that the Suzhou  Huayi Brothers Movie World theme park will be the first in a series of projects combining film studios with tourist attractions.

The new theme park is located between Suzhou and Kunshan on the banks of Yangcheng Lake. It stretches over 400,000 sqm and comprises five themed areas alongside a number of F&B outlets, live entertainment and retail. IPs include Detective Dee (a whodunnit franchise set during the Tang Dynasty), Assembly (set in the Chinese Civil War) and You Are The One (a 2008 romcom). 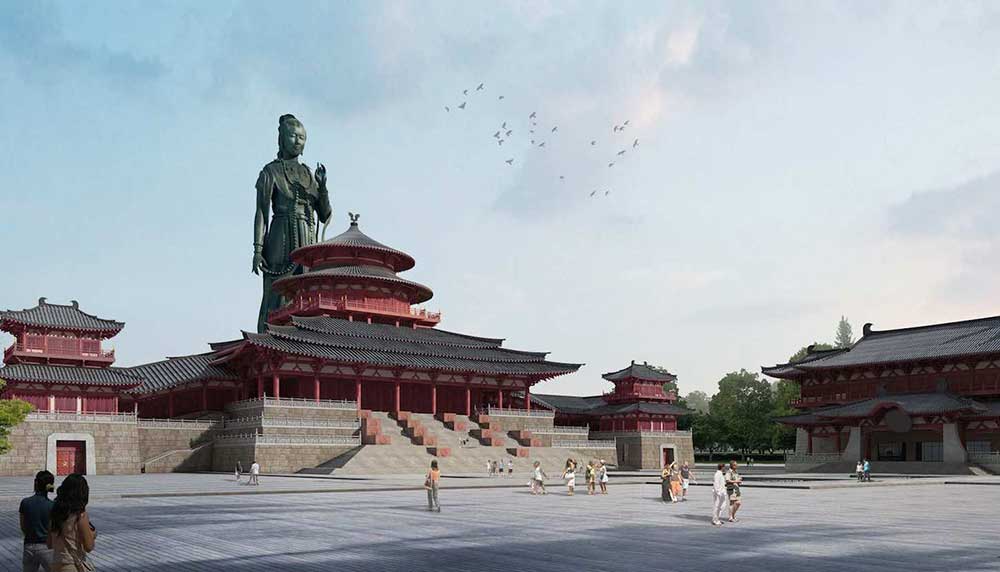 Huayi Brothers Movie World combines a working film studio alongside a theme park that combines the company’s IPs with local culture. It’s part of the privately owned entertainment group’s plan to set up ‘film towns’ of various sizes in Chinese cities. Each will not only serve as a shooting site for movies or TV series, but will also become tourist destinations in their own rights, using a blend of IP-themed attractions and cultural heritage. The Suzhou project was used for the shooting of Ba Bai (Eight Hundred Heroes)

According to Huayi Brothers Real Estate Entertainment’s website, nine projects were under construction in 2017. Three new sites will follow this year, in Wuhan, Yangjiang and Shenyang. In addition to Suzhou, Zhengzhou, Changsha and Nanjing attractions are scheduled to open in 2018. In total the company has mapped out 20 projects throughout China.

“By customizing different products for different markets in China, we aim to provide a unique experience for our visitors,” said Qin Kaiyu, general manager of HB. “To achieve this, we also integrate the projects with various resources, including film and TV IPs, local and foreign cultures.”

Independent media platform RADII questions the longevity of such parks. “In many cases, ‘real scene’ film-related entertainment parks have turned out to be little more than behind-the-scenes real estate deals, in which local governments profit from property tax generated by tourism development while the real estate developers are allowed to build houses on land granted for tourism,” said journalist Fan Shuhong in a report on RADII l last year. “But a lack of classic or fresh IP in such development projects leads to them aging poorly, which in turn will lead — some analysts think — to declining sales and a loss of value in the real estate itself.”

However, Huayi Brothers Real Estate Entertainment say that the projects follow a light asset investment model where Huayi Brothers work with real estate developers who are responsible for fundraising and construction with HB just providing use of their IP and content. The company is also focused on using synergies to achieve an efficient and sustainable development model overarching the projects.

In terms of developing content further, cooperation deals have been signed with “the top 100 European culture formats” for the theme parks.

HB remains bullish about its projects, expecting to complete 20 projects nationwide in the next five years. It estimates these will attract 60 million tourists per year.