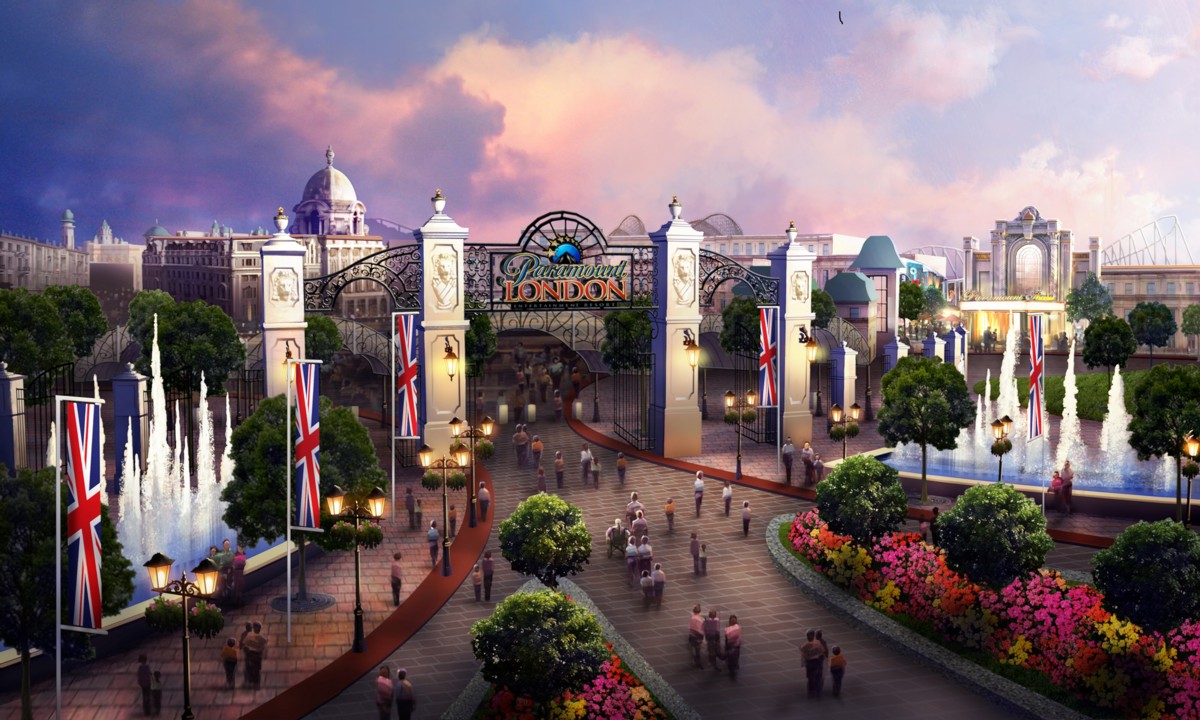 UPDATE: On June 21, 2017, it was announced that LRCH has terminated its licence agreement with Paramount Licensing Inc.

The hotel deal will see IHG operate up to 4,000 guest rooms across a series of managed hotels at the Paramount London Entertainment Resort in North Kent, just outside the British capital.

Developed in phases, the hotels will open under a number of IHG’s brands from the company’s portfolio of limited service, midscale and upscale  brands. These include such names as Holiday Inn, Holiday Inn Express, Crowne Plaza and Staybridge Suites. IHG has nearly 5,200 (767,000 rooms) hotels around the world. Currently this includes 320 (45,486 rooms) in the UK with another 30 (4,893 rooms) in the pipeline.

The latest plans for LRCH’s Paramount-branded resort, of which the Heads of Terms with IHG will form part, will go on public display in autumn this year, before a Development Consent Order is submitted to the UK Secretary of State. A management agreement is due to be signed during a later stage in the resort development process. The resort, and the hotels, are then scheduled for opening in 2022.

“This Head of Terms agreement with IHG is a key piece in our jigsaw puzzle of infrastructure operations which sets an important standard for the resort,” notes Humphrey Percy, the recently-appointed CEO of LRCH. “This arrangement is a further example of our commitment to creating a truly global destination and entertainment resort in, and for, the UK.”