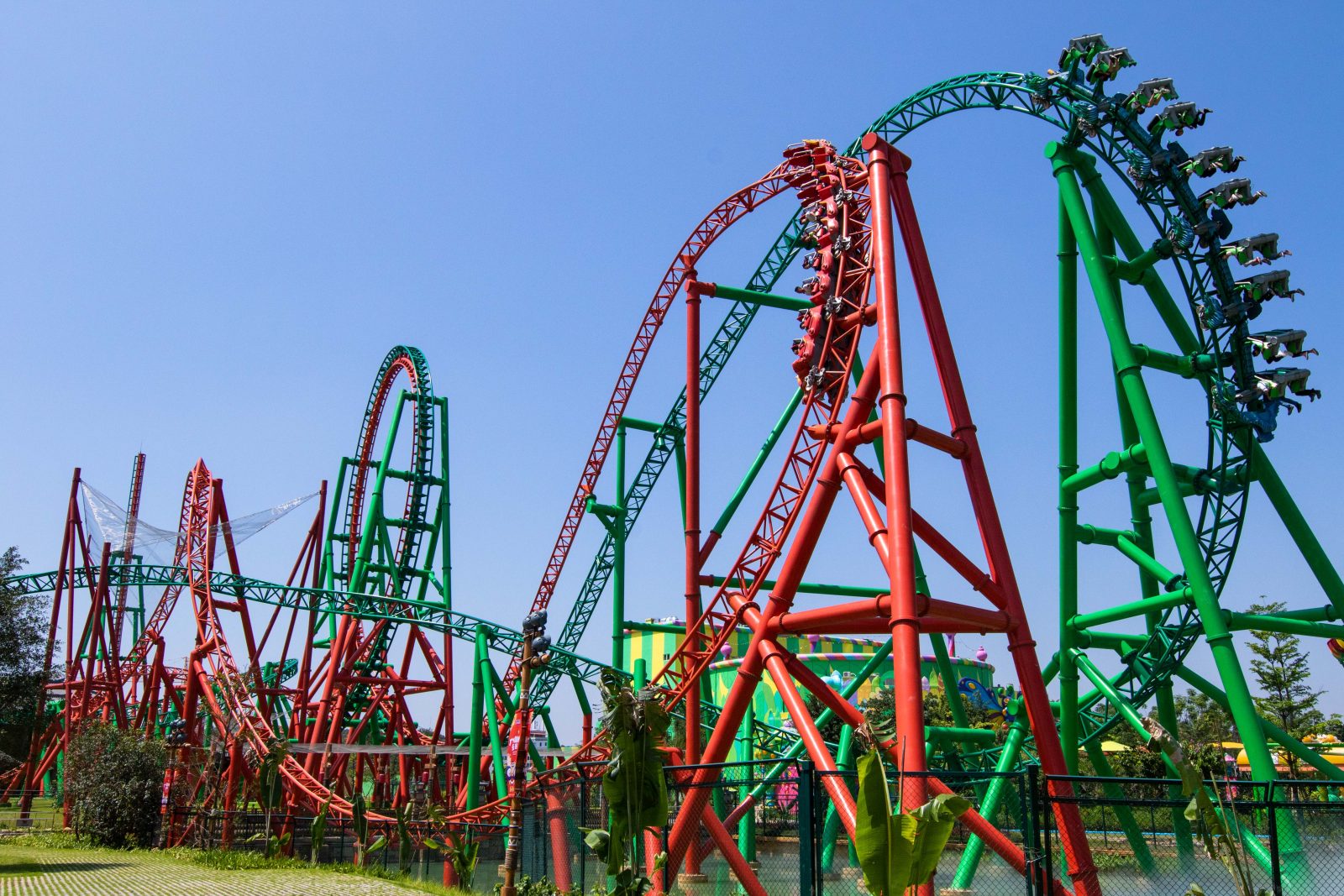 Intamin, the creator of record-breaking amusement rides, has announced the opening of two new coasters. Dueling Dragons is at Guangzhou Sunac Land in China, and Taiga can be found at Linnanmäki in Finland.

This new coaster by Intamin features two duelling dragons, and it opened at Guangzhou Sunac Land mid-June. The unique layout includes two dragon-themed trains. One is suspended and the other is a sitdown train. During the ride, they duel each other, with several thrilling near-misses.

The coaster uses Intamin’s powerful LSM drive system, and the trains are simultaneously launched forward into the loop. Stalling by gravity in the loop, the trains then move backwards, picking up even more speed until they reach the crest of a 50-metre high vertical spike. 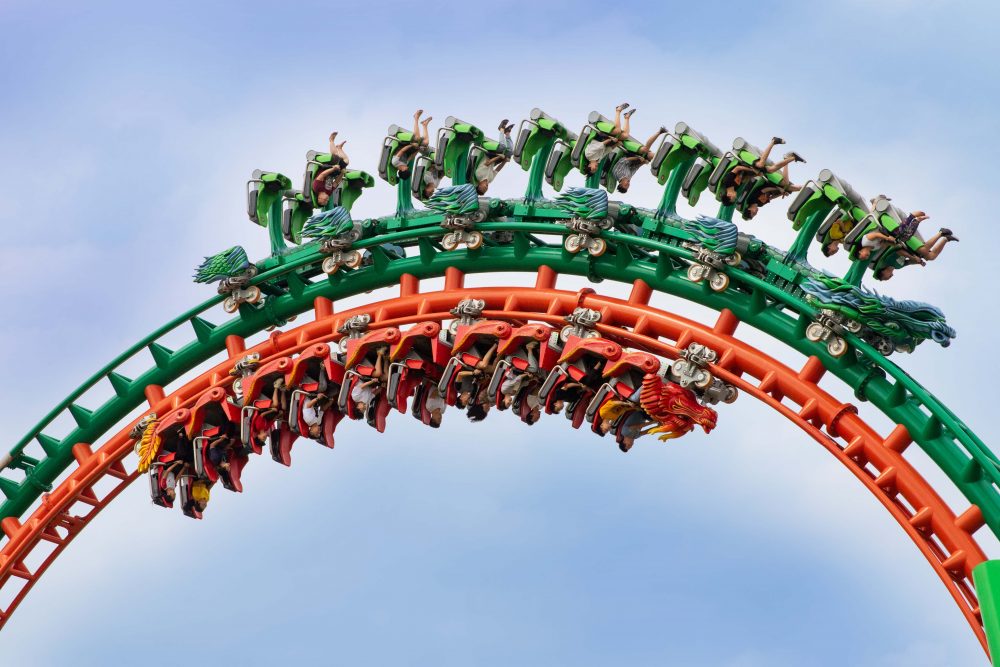 At this point, passengers experience a moment of zero-gravity weightlessness with their eyes facing down. Accelerated by the LSM drive system, the trains reach a top speed of approx. 100 km/h (sit-down train) or 110 km/h (suspended train) while rushing forward, passing through the loop. Riders enjoy a series of inversions, airtime elements and a total of five near-miss configurations.

For spectators, the sight of the two duelling dragons is striking. The physical track length of the sit-down layout is 790 meters and of the suspended layout 830 meters. However, the actual travelled distance is 980 meters and 1030 meters, as a result of the forward-backwards-forward launch. The ride also features ergonomically shaped seats to guarantee both safety and comfort.

Linnanmäki, a visitor favourite in Finland, opened this new coaster on the 18th of June. Taiga is now a key attraction for the park and was its biggest project to date. Intamin designed this unique ride to fit in the existing terrain in between other rides and buildings. The track passes four other rides, and the 52meter top hat is visible from across the city of Helsinki.

Taiga is more than 1000 meters long and reaches a top speed of about 106 km/h. It is full of surprises and features a total of four inversions. It includes two launches, a number of weightlessness moments, and electrifying turns. The two brightly coloured and comfortable eagle-themed trains seat 16 passengers each, offering an hourly capacity of 860 passengers.

Intamin also recently introduced its Gyro Swing at Danish amusement park Djurs Sommerland. Named Tigeren, it is a new addition to the Wild Asia themed area of the park north of Aarhus.