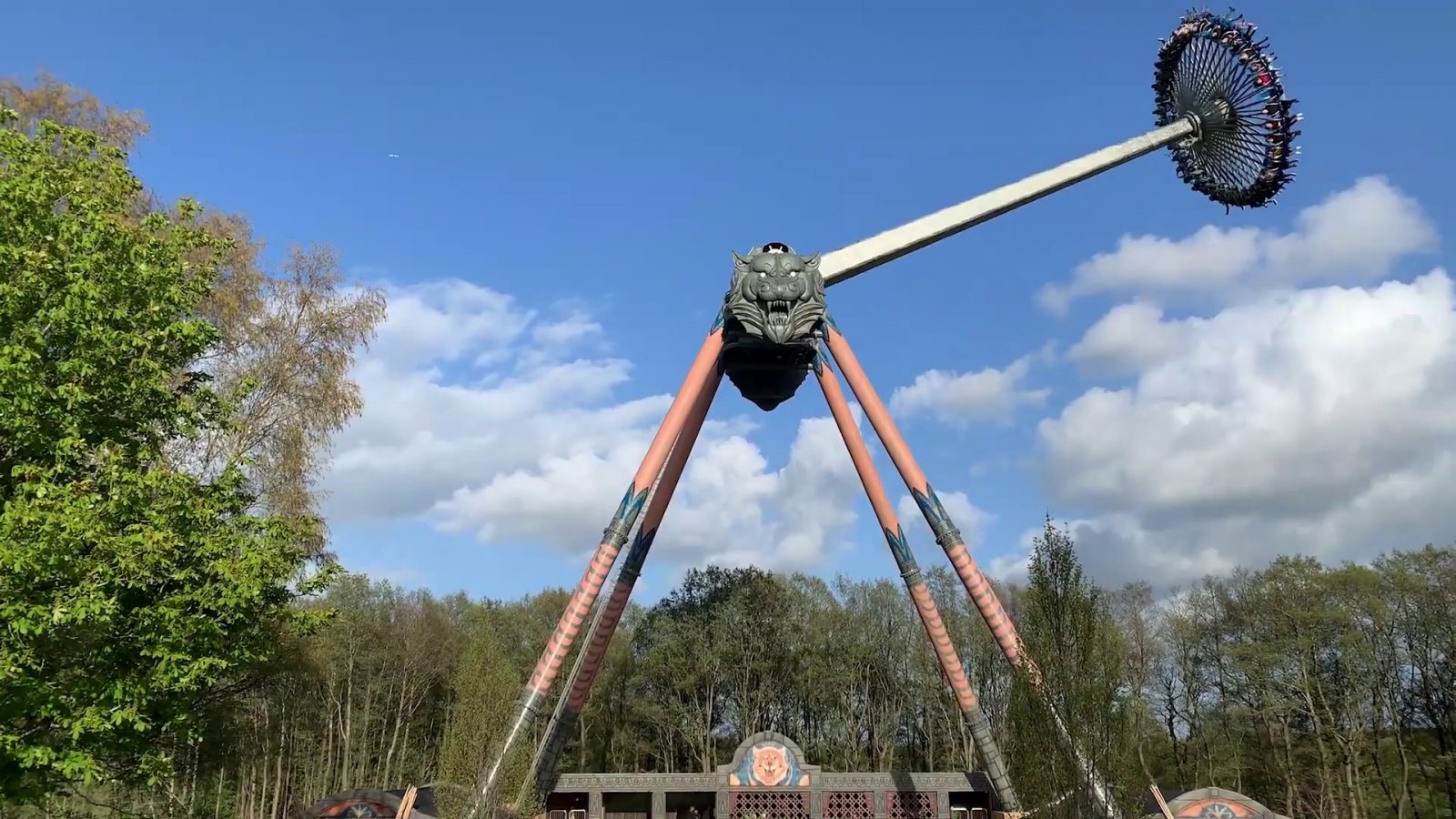 Intamin, creator of record-breaking amusement rides, has announced its Gyro Swing is now in operation at the popular Danish amusement park Djurs Sommerland. Named Tigeren, it is a new addition to the Wild Asia themed area of the park north of Aarhus.

Intamin is the creator of the Tigeren, which is Denmark’s highest and fastest Gyro Swing. Theming was provided by MK Themed Attractions and the Leisure Expert Group, both previous Djurs collaborators.

The name of the ride means tiger in Danish. It joins other Intamin attractions at Djurs Sommerland including the Drage Kongen suspended family coaster, Juvelen double launch coaster and Piraten Mega Lite coaster.

Tigeren reaches a top speed of 100km/h with its swinging pendulum, while the gondola rotates at a comfortable speed. Visitors will enjoy the feeling of flight as they face outwards on the ride, as well as experiencing the thrill of high G-forces. Tigeren reaches a height of 45 metres with a 120-degree swing, giving guests a feeling of weightlessness during the adventurous ride.

The ride guarantees both comfort and safety through the seats and restraints. The direct main drive is both powerful and quiet, meaning the innovative ride is one of the least noisy of this class and size. Intamin is proud to be working once again with Djurs Sommerland after previous successful projects.

Intamin recently announced a new collaboration with project:syntropy. The companies are working on a new media-based attraction to make audiences feel they are flying. Balloon Fly 360 will offer 360-degrees of immersion. This is due to a 20 x 16-metre curved screen and a dynamic motion system that turns as well as lifts. The ride concept will also feature special effects such as fire, water and wind to add to the fully immersive experience.

Fengxian Museum to open in Shanghai 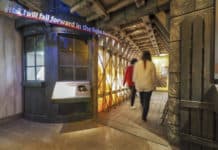 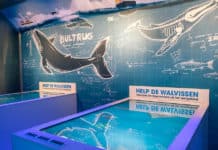 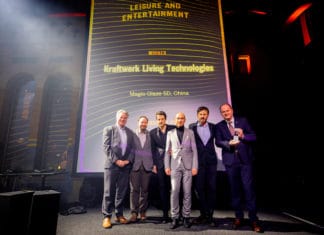