Interlink, a leading water ride designer and manufacturer, has been looking back at the evolution of the iconic log flume, culminating in its unique Immersive Superflume.

Interlink is celebrating the success of the world’s first Immersive Superflume by taking a look back at the history of the log flume, a family favourite in theme parks around the world. This type of ride has been around for more than 50 years and is a classic amusement park attraction which sparks happy memories and a sense of nostalgia.

The Immersive Superflume, created by Interlink and Simworx, brings this ever-popular ride into the 21st Century. This brand new ride concept combines a motion base and immersive screens with a flume ride. The first installation opened at Trans Studio Cibubur in Jakarta, Indonesia, last year, where it has already proved popular with guests.

This type of attraction has come a long way, from its origins in mid-1800 commercial sawmills where the concept was developed in order to easily transport logs over several miles. While these long v-shaped troughs of water were designed for logs, occasionally the sawmills ‘flume herders’ would ride on them, either to inspect them for log jams or leaks or perhaps just for fun.  Because of the gradient of some of these transport channels, speeds could reach nearly 50 miles an hour. 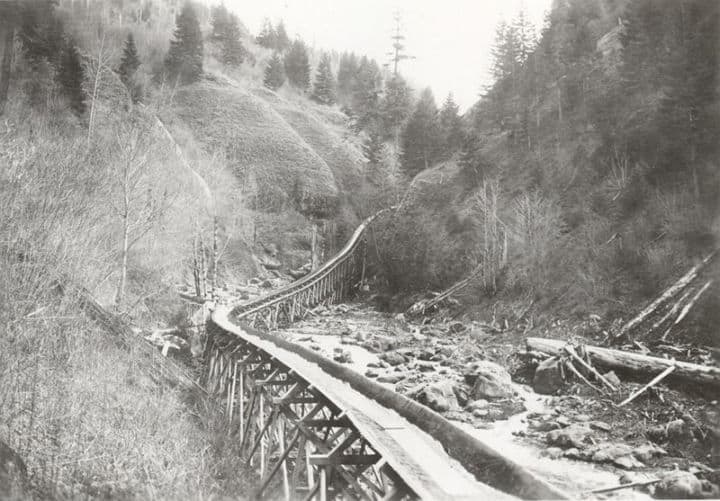 This developed into boat and chute rides in the early 20th century, inspired by the log transport concept. Modern-day log flumes are a variant of these shoot-the-chute rides, which featured a larger passenger boat that would slide down a chute and skip along the water before being manually hoisted back up the slope.

In the 1960s, Arrow Development perfected the design of the modern log flume, with the installation of ‘El Aserradero’ (The Sawmill) at Six Flags Over Texas in 1963. In fact, this ride is still in operation today. Most log flumes still follow this initial design, featuring a conveyor belt lift, relying on gravity to propel the logs and water down the course, and the classic ‘drop’ to create the huge splash.

Interlink began in 1982 and installed its first log flume at Camelot Theme Park in England in 1986. The company has continued to innovate in the field and now supplies rides to parks across the globe. Some of its most popular offerings include the Superflume, Rapid River and Water Battle.

This innovation has culminated in the Immersive Superflume. The installation at Trans Studio Cibubur is branded as ‘Jurassic Island’ and takes guests on a prehistoric journey. They board 16 seater boats before heading upstream through a tunnel of elaborate theming and animatronic dinosaurs. The ride utilises an integrated simulator motion-base that locks onto the boat as it enters the ‘Immersive Tunnel’ section of the ride. This allows the boat to move in synch with the media projected onto a curved screen, which surrounds the boat.

Jurassic Island includes platform drops as well as dynamic light and surround sound. It also features 4D effects, for example, wind, water spray and environmental aromas. Finally, guests enjoy a 12.5-metre drop that plunges them into a splash pool at the end of the ride. 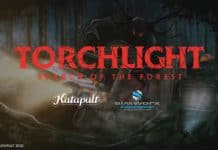