Invisible Moscow, an interactive cinematic tour, has opened in Moscow, Russia. The new tourist attraction is an immersive walking tour through the streets of the capital.

The experience, which bills itself as an “authentic cinema-walk through the streets of Moscow”, uses performance, 3D sound (via headphones), and a guide in order to turn reality into a movie.

Guests are taken through one of the oldest districts in Moscow, where they visit various sights and masterpieces and enjoy an introduction to Russian culture and history.

Essentially immersive sightseeing, Invisible Russia includes a guide who plays the role of the main character, Sasha, a journalist (via The Moscow Times).

Guests will hear Sasha’s thoughts (in Russian, English, German and French) and see the world through her eyes as they follow her on her journey.

“Following the main character, interacting with her, the audience becomes full participants in the story,” the Invisible Moscow website reads.

“This turns the walk into a deep existential experience – a path that you can feel and live only for everyone together.”

The tour, which comes to a close at the Illyuzion cinema in the Kotelnicheskaya Embankment Building, is what’s known as historical edutainment. 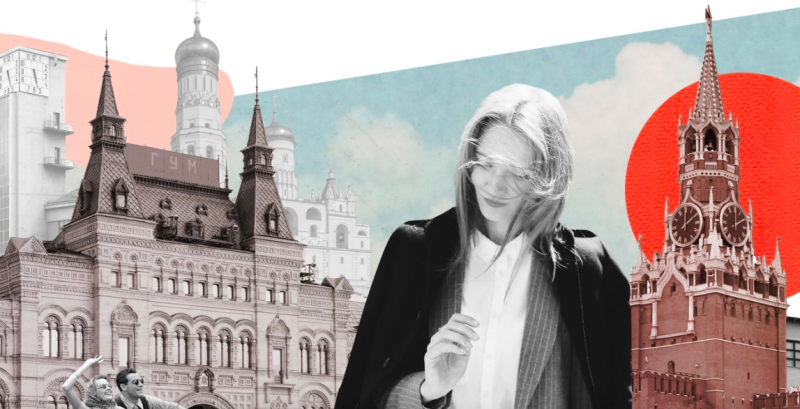 Also in Moscow, Dream Island recently confirmed the completion of the dinosaur-themed area. The theme park is scheduled to open its doors this year, with rides at ‘Smurfs Village’ also installed.