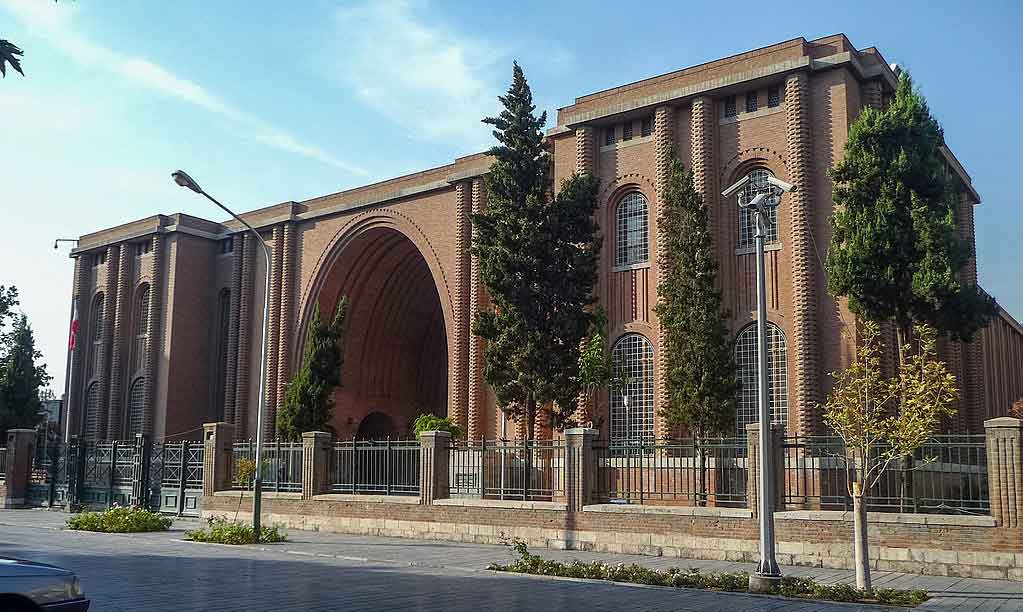 Visitor figures to Iranian museums experienced strong growth, rising over 20 million people thanks to a lifting of economic sanctions after a nuclear deal was struck with the west.

Mohammad Reza Kargar, director for museum affairs at Iran’s Cultural Heritage, Handicrafts and Tourism Organisation (ICHHTO), said the rate is set to increase further until the end of the Iranian year (20 March 2018).

“Since 2013, 83 museums have been inaugurated, including 22 museums under ICHHTO’s management,” Kegar told the Financial Tribune.

The rise in visitor numbers has been attributed to a number of extenuating factors. Kargar stated that the lifting of western sanctions following the implementation of Iran’s nuclear deal with major powers in January 2016 has helped. It worked towards lifting the negative perceptions in the media.

“Besides, the rise in investment security after the nuclear deal led to the establishment of dozens of museums by the private sector,” he said.

Investment in the sector has raised the Middle Eastern country’s profile. The building of Khorasan Grand Museum in Khorasan Razavi Province and the reopening of Islamic Period section at the National Museum of Iran garnered great interest.

Mohammad Izadkhasti, Isfahan city’s tourism deputy said: “In the past two years, I can say the number of incoming tourists has been three times more than we had before the deal.

More important are the investment figures for Iran’s museums. Investment has been exceptional, several times more, since the nuclear deal,” he told Al Jazeera.

Capitalising on designated events such as World Museum Day, Tehran Province museums reported figures of over 37,000 Iranian and foreign visitors on 18 May alone.

Iran’s National Museum was also visited by about 5,400 people on this day, according to travel news website Donyayesafar.

The thawing political relations between Iran and some countries in the west are leading to a greater exchange of artifacts. Iranian museum pieces will be exhibited in European countries in 2017, revealed Kargar.

He added that talks with countires including Austria will take place. “These exhibitions help introduce Iran’s history, culture and arts to the world. Museums should devise ways of familiarizing those who cannot travel with the cultures and traditions of other civilisations,” he said.

To attract more visitors, discount packages, longer opening hours and free days are offered to museum goers throughout the year.