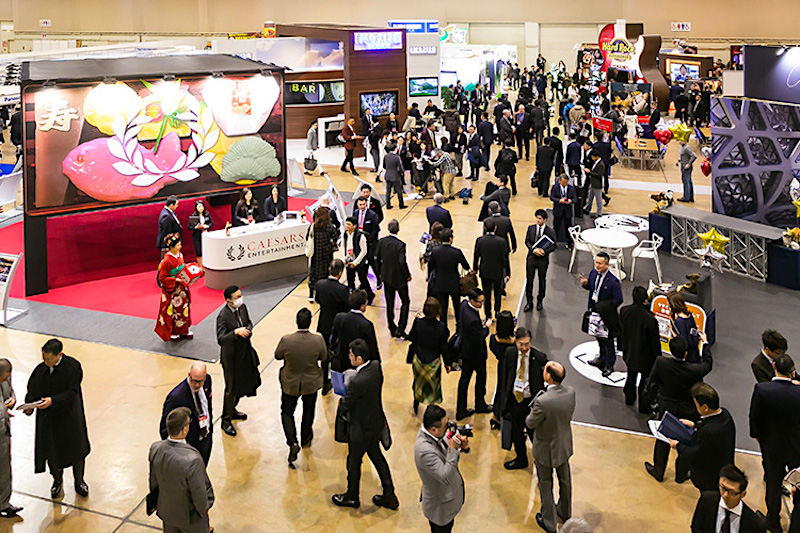 Various suppliers and operators from Japan and abroad seeking opportunities to enter the integrated resort (IR) market were also present, introducing their products and services.

The Kansai Economic Federation previously announced plans for the urban development of Yumeshima, which is also where the 2025 Osaka-Kansai World Expo will take place.

Huis Ten Bosch theme park in Sasebo City recently confirmed that it had entered into an agreement to sell part of its land as a candidate site for a casino resort.

President of Huis Ten Bosch, Hideo Sawada, said that the park “will not be participating as an operator, but if there is a request we may be involved in part of the facility’s operations”.

He added that the company would expect an IR “to be able to attract between one and two million visitors annually”.