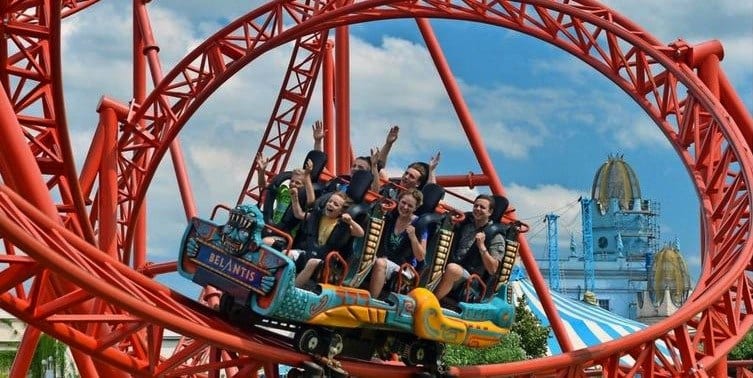 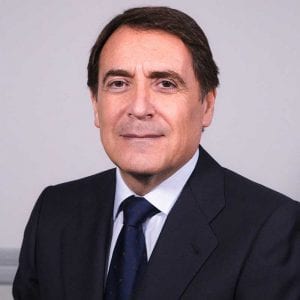 Díaz was chosen as the board deemed him capable of contributing to the accomplishment of four goals: further improving the process of operational optimisation, enhancing the focus on the company’s core business, fostering corporate acquisitions, and ensuring an appropriate business model for the indoor entertainment centres.

Chairman of the Board, Richard Golding, said: “I am delighted to have José Díaz back at Parques Reunidos. We were lucky to have him among our team for 10 years at the time of Parques Reunidos’ transformation into the multinational we know today. His deep knowledge of the industry and his experience with the company will enable him to contribute, from his first day, optimizing the results of our portfolio of parks, thus creating value for our shareholders.”

In December, the company opened the Atlantis Aquarium in Madrid Xanadú. It is the first aquarium in Spain to be free of single-use plastics, and hopes to educate the public about the threat affecting marine biodiversity and the whole food chain.

In the same month, it opened another attraction in the intu Xanadú mall – “Nickelodeon Adventure” Madrid. The attraction is the result of an agreement between Parques Reunidos and Viacom International Media Networks.