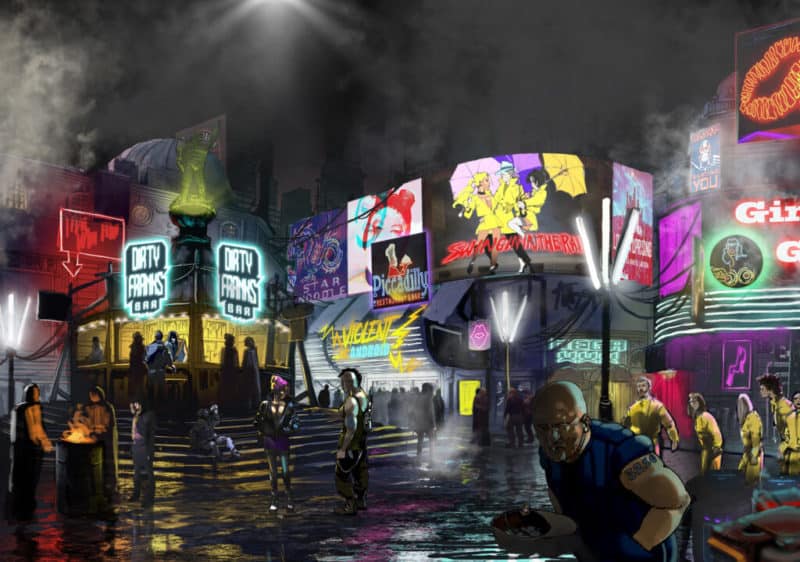 The Crystal Maze LIVE! team are launching a new live-action attraction set in the world of Judge Dredd. Judge Dredd Uprising: The LIVE Experience is heading to London in spring 2021.

Judge Dredd Uprising: The LIVE Experience will be a new multi-level team attraction based on the satirical world of sci-fi comic book character, Judge Dredd (via 2000 AD).

The attraction will be set in megalopolis Brit-Cit, a post-nuclear and futuristic London, with five zones of mental and skill challenges, as well as a laser-tag combat arena.

Described as a fast, frenetic and fun quest in a weird, wild and wired future, Judge Dredd Uprising is on offer to teams of five. 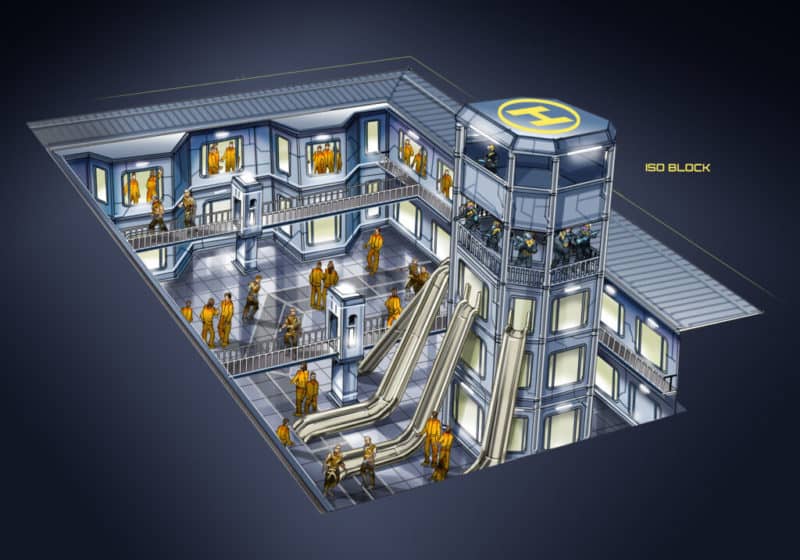 Players will need to outwit the Iso-Cube and escape from the Iso-Block, also navigating the future Piccadilly Circus and its mutant, droid and gangster inhabitants.

There will be a laser-tag battle for the Cursed Earth, while the grand finale takes place in London’s New Old Bailey.

Attraction will be set in megalopolis Brit-Cit “This is our second show and I really wanted us to push the boundaries of what audiences can expect, to explore the space between theatre, film and reality. With Uprising we have really achieved that.

‘This new show is insanely exciting’ “Judge Dredd’s mega-cities are a wild, prophetic and very funny world of future crime, surreal action and crazed citizens… and now you can experience that world for yourself. It’s time to choose your side.” It will feature incredible set design, groundbreaking interactive technology, and a cast of crooks, robots and convicts.

CEO of Rebellion, Jason Kingsley OBE, owners and publishers of Judge Dredd, said: “The world of Judge Dredd is the greatest imaginative universe to come out of British comics and we’re proud to bring it to ever wider audiences. 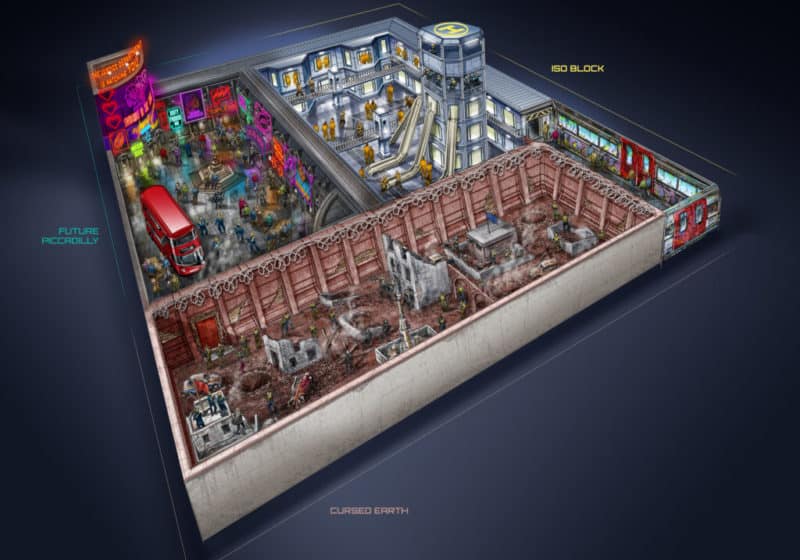 “Every reader has dreamed of setting foot in a mega-city, and with Judge Dredd Uprising: The LIVE Experience they can do just that.” 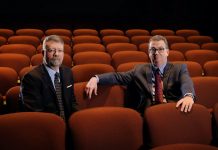