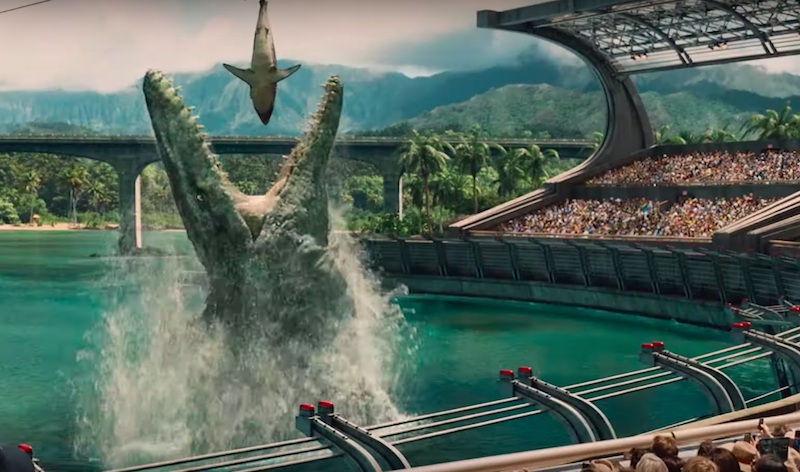 Universal Studios Hollywood has shared behind-the-scenes footage of Jurassic World – The Ride, also giving fans a look at the cast and filmmakers.

The video, which invites viewers to “see what it takes to bring dinosaurs to life”, kicks off with Jurassic Park director Steven Spielberg.

“When Jurassic World came out and was such a success, we all thought that we needed to expand the footprint and create a world view of that particular movie,” Spielberg explains.

Colin Trevorrow adds: “You can watch Jurassic World, you can see other people go through that wonder and that awe and that trauma and fear.

“Or you can come here and go through all those things yourself.”

See what it takes to bring dinos to life

Also making an appearance in the video are stars Chris Pratt, Bryce Dallas Howard and BD Wong, as well as the Mosasaurus in her giant underwater tank.

The new thrill ride is based on the Jurassic World movie, and uses state-of-the-art visual effects and technology.

Jurassic World—The Ride features an original storyline, which takes place inside Universal Studios on the day the Indominus rex escapes.

See the Mosasaurus swimming around her tank 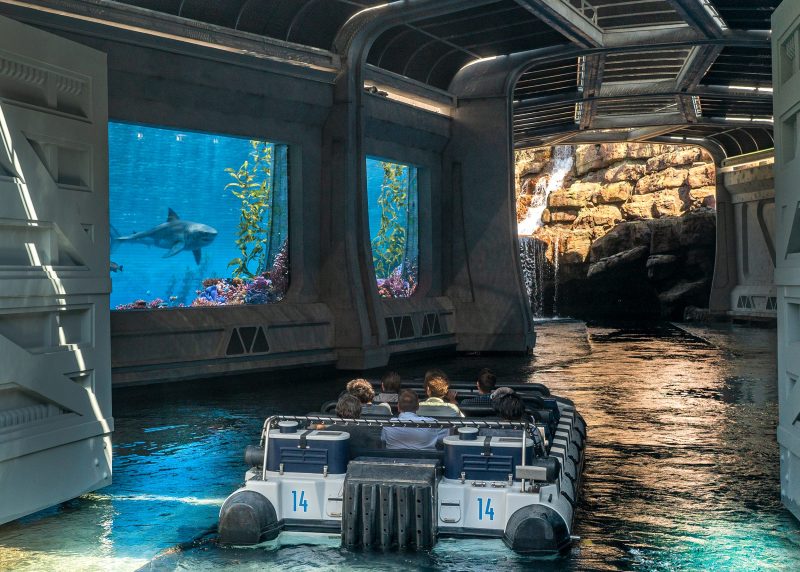 Epic Universe is rumoured to include rides and attractions based on How to Train Your Dragon and The Secret Life of Pets.

It may feature another Wizarding World of Harry Potter, as well as a Super Nintendo World.

Barco brings a Byzantine palace to life in Istanbul