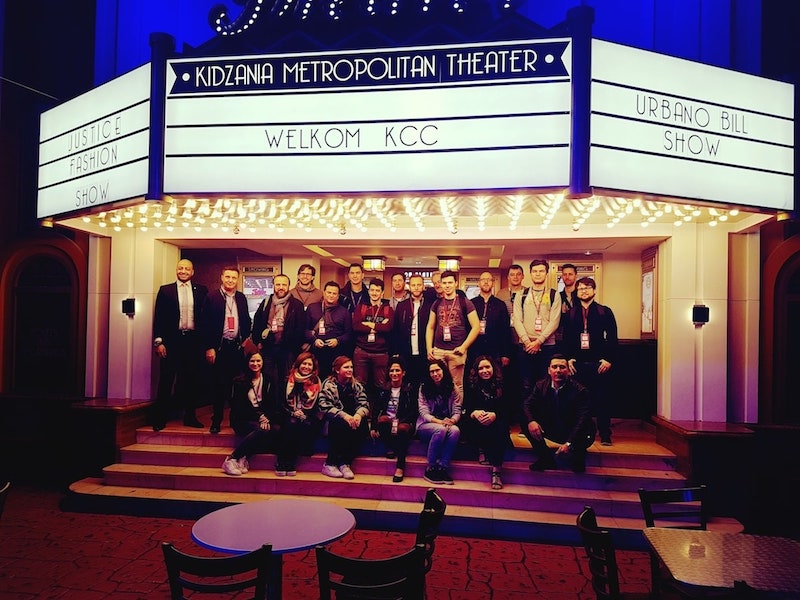 Leading creator of themed environments, KCC Entertainment Design has taken the unusual step of whisking its staff off on an educational trip to see its projects on the ground.

The purpose, says Managing Director, Yannick Maes, was to allow the team to soak up the best in design and entertainment, inspiring them to push the boundaries of creativity still further.

KCC visited a mix of more than 15 parks, some already open and others currently under construction. Among them were parks designed by KCC but others were completely new to the team.

Angry Birds World is an indoor and outdoor entertainment park, slated to open in March 2018. The indoor area is dedicated to the hit Angry Birds games (Classic, Stella, Epic, Go, Space,..).  It features different themed zones and a range of family attractions.

The outdoor area is expected to open this summer and references scenes and locations from Angry Birds The Movie. The centrepiece is a big slingshot ride which will catapult visitors in the air in true Angry Birds style.

Virtuocity is UAE’s first gaming arena targeted to adults and teens. Designed as a big arena with central stage at 3500sqm big, it is expected to attract around 165,000 visitors a year. It features a big competition arena (200 seats), 10 professional racing simulators and a ‘casual arcade’, as well as VIP rooms, a large retail area and F&B opportunities.

Snow Dunes is a family snow park themed around a Fantasy Arabic town with an Arabian Style and features several slides, play areas and slopes.

Other KCC parks visited were Cando at Qatar’s Gate Mall and another KCC project in Kuwait, currently under construction and set to open in a couple of months.

Cando is a small entertainment centre occupying 600sqm. The design and lighting divides the area into 3 zones: red, green and yellow. Upon entering, kids receive a fully-charged ‘battery’. When they play games in the red zone, the battery is drained. However, when they play (physical) games in the green zone, their battery is recharged again.

“In a fun way, kids start to understand that nothing comes for free and efforts are required,” explains Maes.

Having checked out the KCC projects, the team visited Dubai Parks & Resorts and IMG Worlds of Adventure.

“The trip had several goals,” comments Maes. “One was as a team-building exercise, to bring everyone closer together. Visiting the KCC-designed parks allowed the designers to see how their work is coming alive. By looking at a wide range of other offerings, from retailtainment to stand-alone theme parks,  the team could get infused with design, get inspired and experience the visitor journey.” 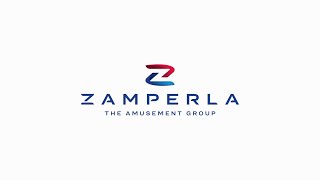 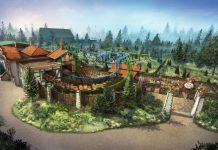 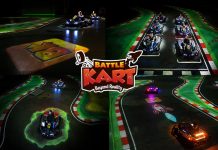