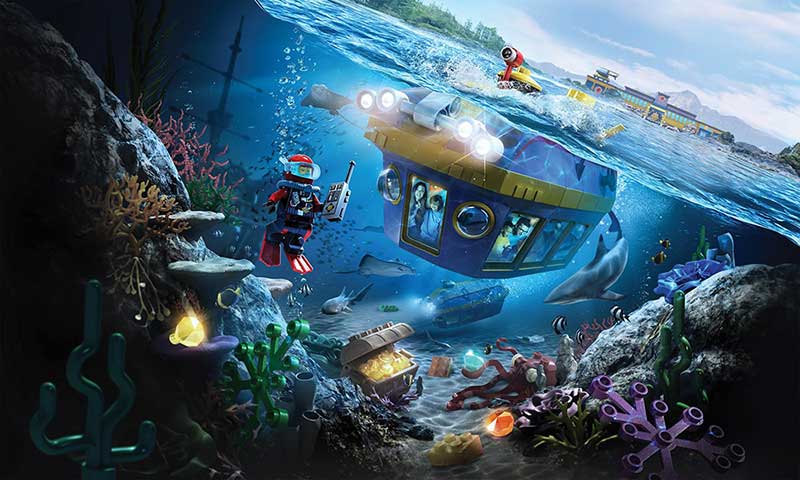 Legoland California has just opened its new attraction – the eagerly awaited Lego City: Deep Sea Adventure.  The new ride lets guests see the inhabitants of the vast 350,000 gallon aquarium right up close.  The giant tank is currently half stocked, but eventually it will hold over 2,000 live sea creatures.

The ride is similar to Atlantis at Legoland Windsor in the UK.

Visitors are given a briefing on their mission by a three-foot high LEGO diver whose face is animated via a projector screen.  Then they jump aboard the 12-passenger sub and the ride takes off.  The underwater landscape features rocks, reef and, of course, a wide range of LEGO models.  However the real stars are the sea creatures.  There are five different species of shark, including blacktip reef sharks which ‘sleep swim’, slowing down their bodily processes to reset.  Southern stingrays, with their giant five-foot wing span, lurk along the bottom, using spiracles to pump water over their gills.  Cownose stingrays swoop past the sub and rabbitfish and bigscale soldierfish flash past with a flash of exotic colour.

The ride lasts around four minutes.

There’s a game element involved too with touchscreens at each of the sub’s portholes.  Passengers can help the LEGO mini-figure dive team to identify lost LEGO treasure on the ocean floor. Sharp eyes can pick out gems, pearls and LEGO gold coins throughout their journey.  Guests reach one of three levels – Junior, Senior and Master Explorer.

As explorers leave the attraction they pass through the retail area.  Here they can build their own virtual LEGO fish and release it into the virtual ocean.

With eight subs in action, nearly 1,200 visitors per hour will be able to enjoy the ride when it’s up to speed.  The attraction is included in the price of entry to the park.

It’s not the first time submarine rides have been seen in Southern California. However, Theme Park Insider’s review confirms that The LEGO voyage moves the experience forward with its interactive element.

“We’ve really passed the industry benchmark with this ride,” said Peter Ronchetti, general manager of Legoland California Resort. “I’m so excited to see the looks on guests’ faces when they experience Deep Sea Adventure for the first time because they honestly don’t know what to expect.  There is nothing to compare it to in North America!” 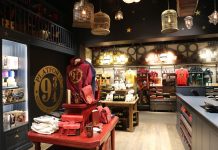 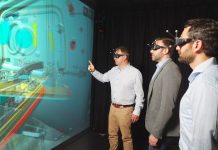 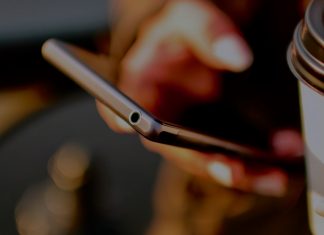