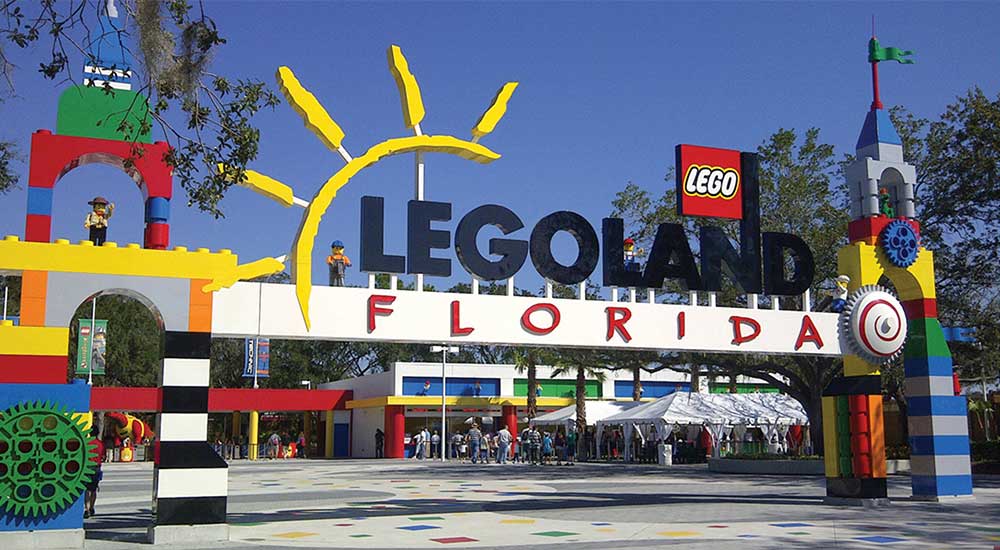 The state of the art experience which has been created in partnership with Warner Bros. Consumer Products and LEGO System A/S will bring the LEGO movies to life for guests.

The Quest for Chi interactive boat ride will be completely re-themed to offer guests an exciting new experience when it reopens as a key attraction in THE LEGO MOVIE WORLD.

“The sights and sounds will be fully immersive bringing THE LEGO MOVIE franchise to life in a way that only a LEGOLAND Park could.  We know kids come from all over the world to meet the stars of THE LEGO MOVIE and we can’t wait to see their faces light up as they interact within the imaginative world of Bricksburg,” said Rex Jackson, general manager of LEGOLAND Florida Resort.

Legoland Florida Resort launched the first VR roller coaster for kids – The Great Lego Race – in March. The ride is the first VR theme park attraction to feature the Lego brand and characters.

Released in 2014 by Warner Bros. Pictures, The LEGO Movie grossed $469 million worldwide against a $60 million budget.  The film won a BAFTA Award for Best Animated Film and was nominated for a Golden Globe Award and an Academy Award nomination for Best Original Song.  The LEGO Movie Sequel is scheduled for release on February 8, 2019. 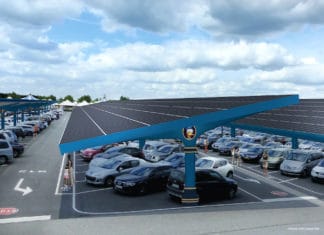 Disneyland Paris has revealed that it is building one of the largest solar canopy energy projects in Europe, marking World Energy Day on October 22. The solar plant will be...