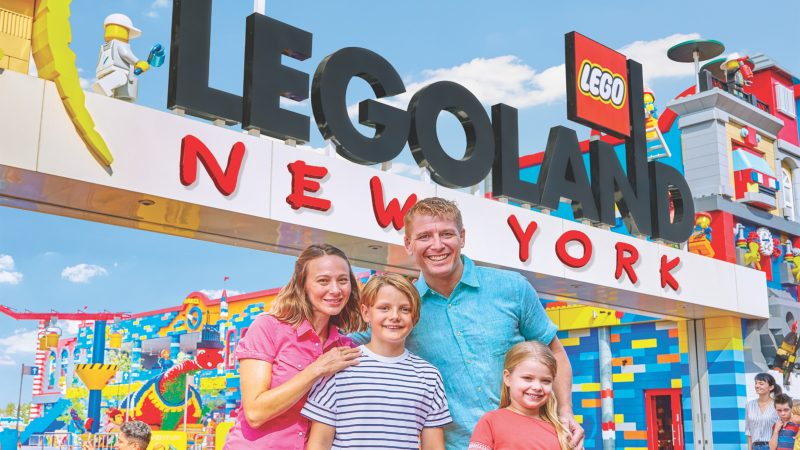 The attraction will hold its ‘bricktastic’ grand opening on July 4, 2020. Eight lands and more than 50 rides will make up the 150-acre resort.

“At the same time, kids can celebrate their own independence by riding their first roller coaster, the Dragon, or driving their first car at Legoland Driving School.

“We’re thrilled to invite families across the northeast, the country and the world to make our theme park a tradition for summer fun.”

Legoland New York is being built on a 500-acre site in Goshen, New York – 60 miles from New York City. It will also feature shows and attractions, and a 250-room Legoland Hotel.

Besterman added that the opening will be “a once-in-a-lifetime event”, with Legoland throwing “a star-spangled party”.

Ride, climb, play, learn and build together in NY 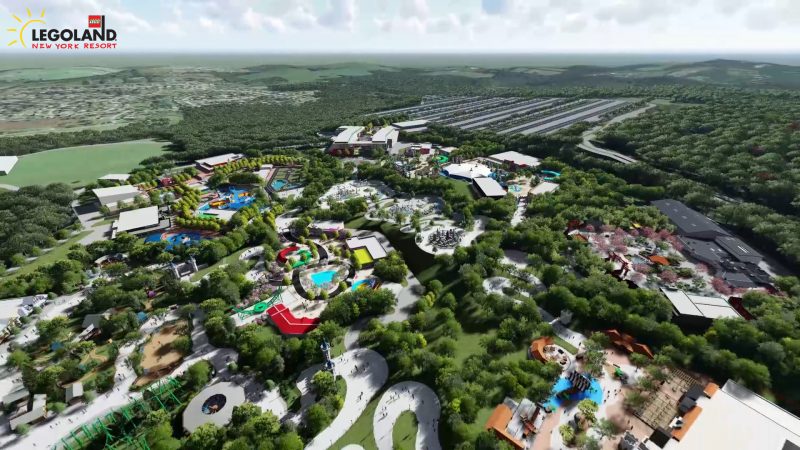 John Ussher, Senior Divisional Director of Legoland New York, said the theme park is “in high gear and we’re on track for opening”.

He added that buildings are being erected and concrete being poured, with construction “buzzing across our site”.

Ussher also said that ride components and more than 15,000 Lego models are arriving in Goshen for installation.

“This is truly a global effort, with thousands of people working together to build the ultimate Lego theme park destination here in the Hudson Valley.”

New resort will have a 250-room Legoland Hotel 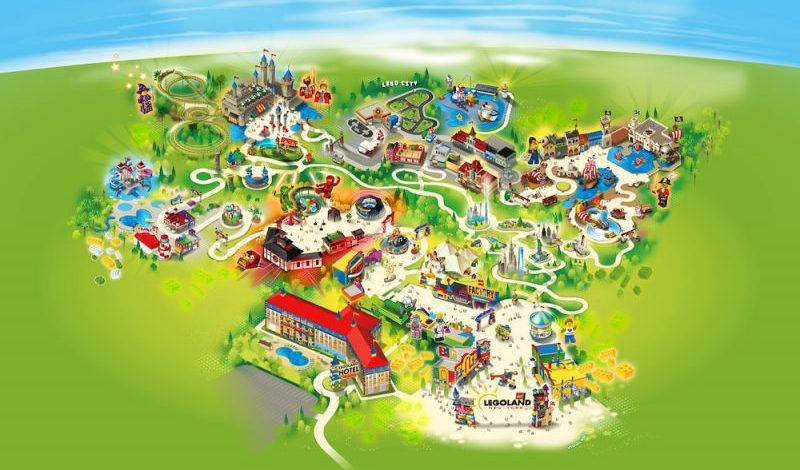