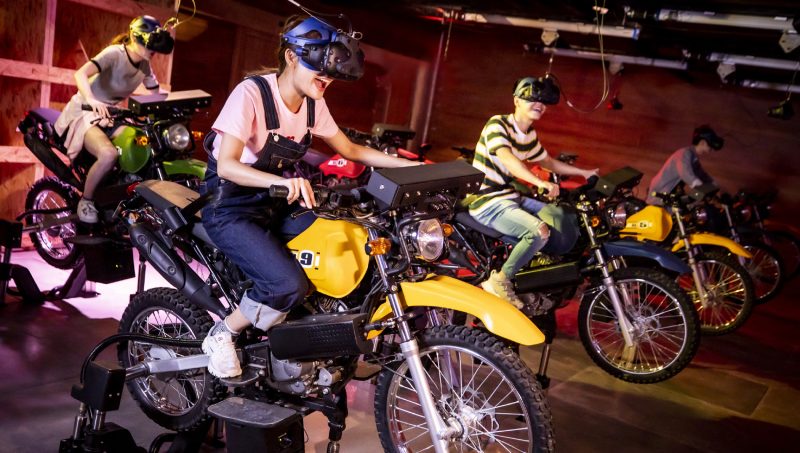 The interactive and immersive theme park, which has more than 50 key attractions, is one of the key features at Lai Sun Group’s Novotown Hengqin on Hengqin Island in Zhuhai, China. 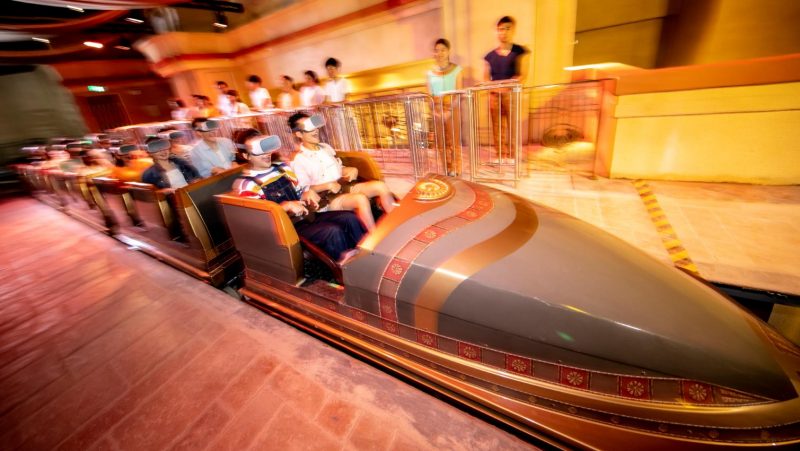 Village Roadshow is the operator for Lionsgate Entertainment World, and the theme park was designed by global design and production agency Thinkwell Group.

Visitors will get the chance to experience some of Lionsgate’s film franchises, including Escape Plan, Gods of Egypt, Now You See Me, The Divergent Series, The Hunger Games and The Twilight Saga.

As well as rides, there are various dining experiences on offer, including the Hunger Games Capital Club, Peeta’s Bakery, and the Now You See Me-inspired Oculus Lounge. 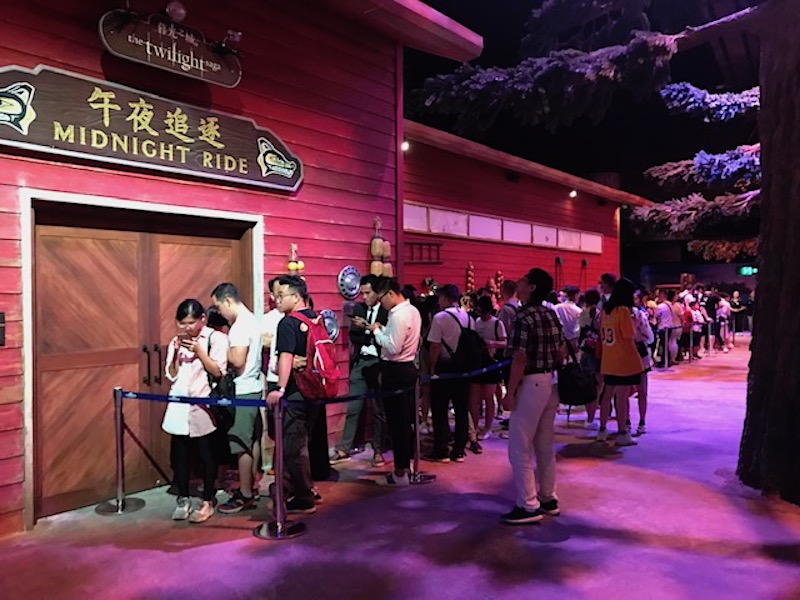 As for retail, guests can get glam at Capitol Couture, where they can have their hair and nails done too. There’s also Capitol Confectionary, Dauntless Ink, Iong’s Magic Shop, Treasures of the Nile, and Zaya’s Palace of Beauty. 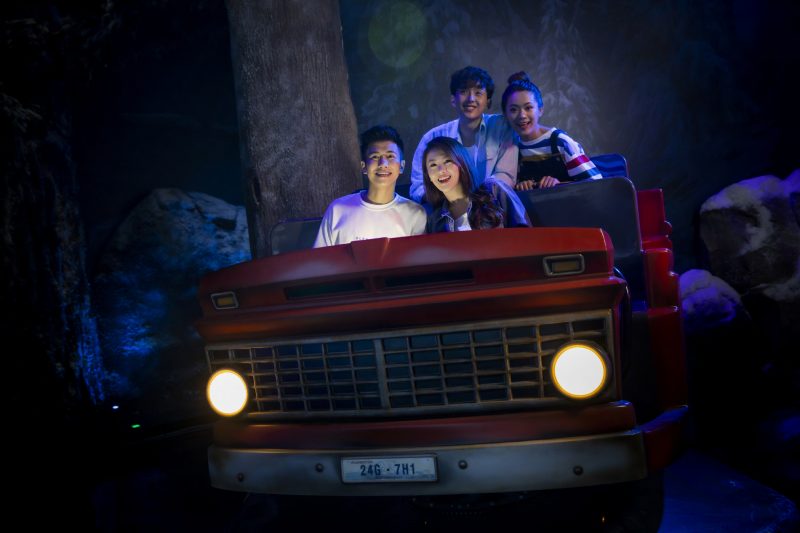 The Twilight Saga – Midnight Ride is an interactive VR simulator experience, and Bella’s Journey is a multimedia dark ride.

Divergent – Fear Simulator is a VR walk-through attraction, while The Chasm Challenge Course is a huge climbing course. The Escape Plan – Prison Break is an escape room with immersive theatre.