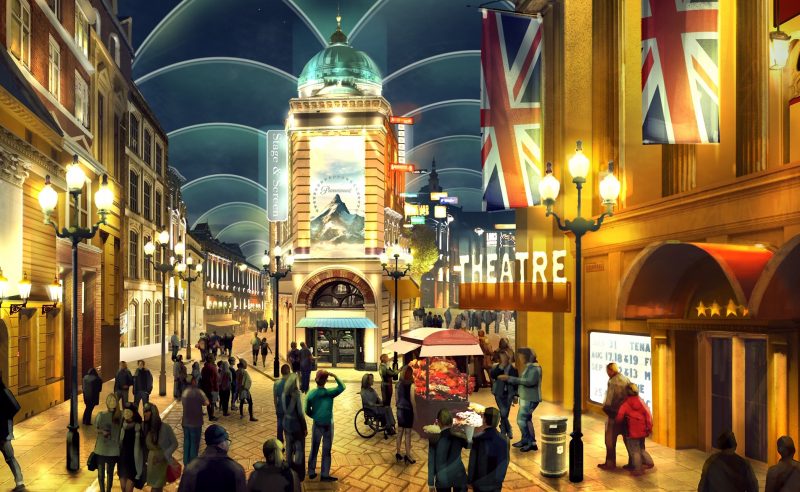 Radisson Hotel Group has announced a partnership with The London Resort, a multi-billion-pound theme park scheduled to open in 2024.

The company will open a 430-room Radisson Blu, an upscale hotel brand, at the theme park resort. The hotel will include a bar and restaurant, meeting and event spaces, and a spa and swimming pool.

Radisson Hotel Group will become a stakeholder in The London Resort, which will include a theme park, water park, cinema, theatre, hotels, restaurants, and shopping outlets.

Elie Younes, Radisson Hotel Group’s Executive VP and Chief Development Officer, said: “We are delighted to be part of such an iconic and unique project that is breaking new ground and bringing together an exciting mix of global brands. 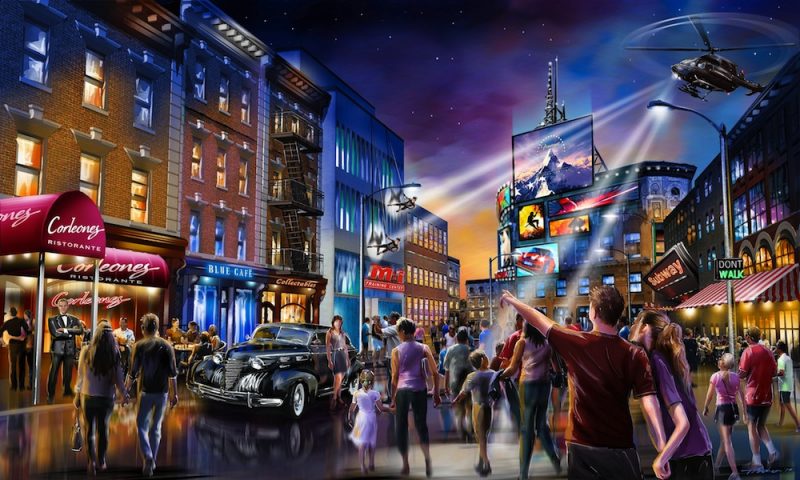 “We strive to create memorable experiences for our guests, and this is the perfect opportunity to do just that,” Younes added.

PY Gerbeau, Chief Executive of London Resort Company Holdings (LRCH), said: “Radisson Hotel Group’s commitment to the resort represents a significant milestone and is testimony to the absolute conviction the team has to deliver this project.

“We are thrilled they have bought into our vision to create a totally unique entertainment destination and can’t wait to work with their team.

“Radisson Hotel Group will be bringing films and characters to life in what will be an unforgettable hotel experience and will complement the incredible experiences and attractions Paramount Studios will also be bringing to the resort.” 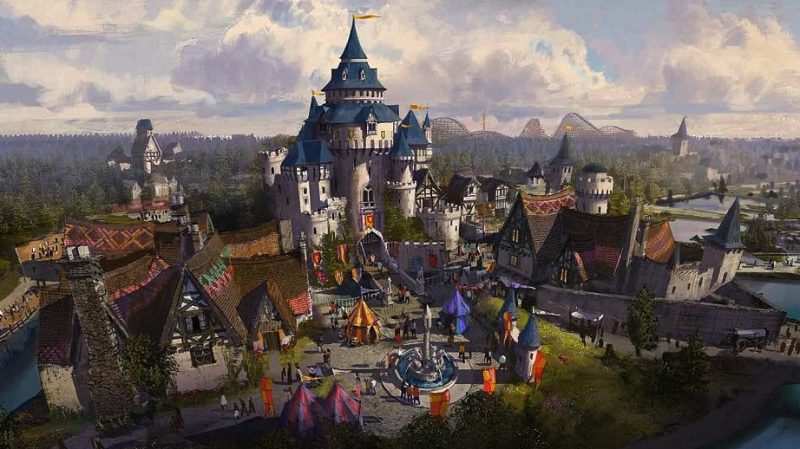 The agreement means The London Resort will feature rides and attractions based on major movies, as well as UK intellectual property (IP). It follows licensing deals with ITV Studios and BBC Studios.