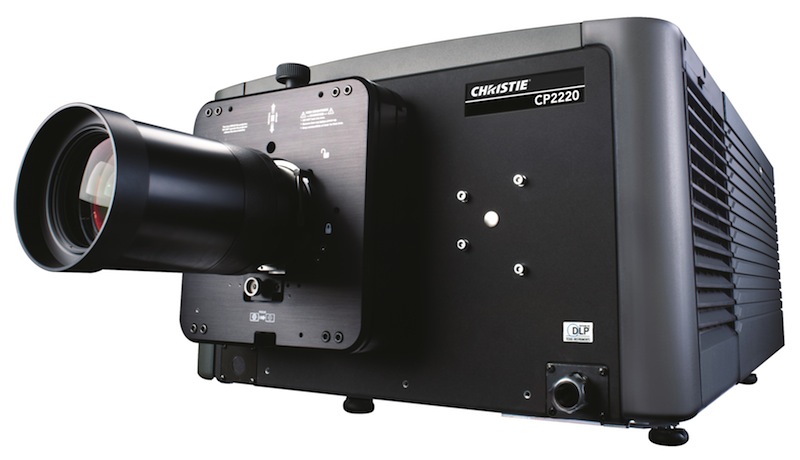 The Lotte Group’s new cinema subsidiary, Lotte Cultureworks has purchased 120 Christie cinema projectors. These will be employed at its upcoming Lotte Cinema multiplexes in South Korea, Vietnam and Indonesia.

This acquisition, the largest by the South Korean multinational conglomerate to date, comprises the Christie CP2220 and CP2230 DLP lamp-based cinema projectors. These deliver 22,000 lumens and 33,000 lumens respectively, making them suitable for medium to large-sized auditoriums.

“Christie projection systems have been used extensively across our existing cinema circuit and are known for their performance and reliability,” says a Lotte Cultureworks spokesperson. “Through the investment of these 120 cinema projectors, I’m confident Lotte Cinemas will continue to offer the best movie-viewing experience for our patrons.” 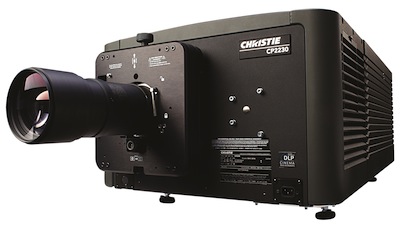 Christie already boasts over 60,000 projector installations around the world. The CP2220 and CP2230 are among its most widely deployed cinema projectors. According to Lin Yu, Christie’s vice-president of cinemas sales for Asia, they offer users a lower cost of ownership and greater reliability than the competition.

Among the first digital projectors based on Texas Instruments’ Series 2 DLP Cinema technology, the CP2220 and CP2230 are compliant with the Digital Cinema Initiatives (DCI) specification. This means they more than meet exhibition and post production studios’ demands for 2D and 3D presentations, showing feature film and alternative content the way filmmakers intended.

The Lotte Group’s interests are wide-ranging and include theme parks, retail, hotels, engineering and construction. Founded in 1999, Lotte Cinema is the second largest multiplex operator in South Korea. It currently operates 119 cinemas with 847 screens in South Korea and 53 cinemas with 275 screens in China and Vietnam. It aims to expand to 140 cinemas in Southeast Asia by 2022.