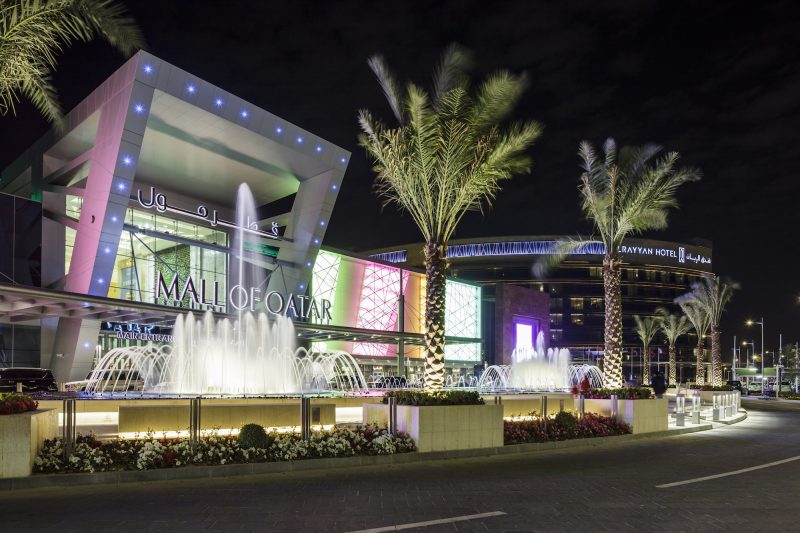 The Mall of Qatar is expanding to add a theme park, 1,000 luxury residential units, and an international school. The expansion is planned in three phases, and there will be more entertainment facilities coming.

According to Gulf Times, the Mall of Qatar has already launched its expansion plans, with CEO Khaled Sam Hosn saying construction has started with a groundbreaking ceremony.

“We are planning to construct some very luxury five-star residential facilities, a branch of the Sherborne School, as well as a theme park,” Hosn told Gulf Times.

Construction has started on expansion in Qatar 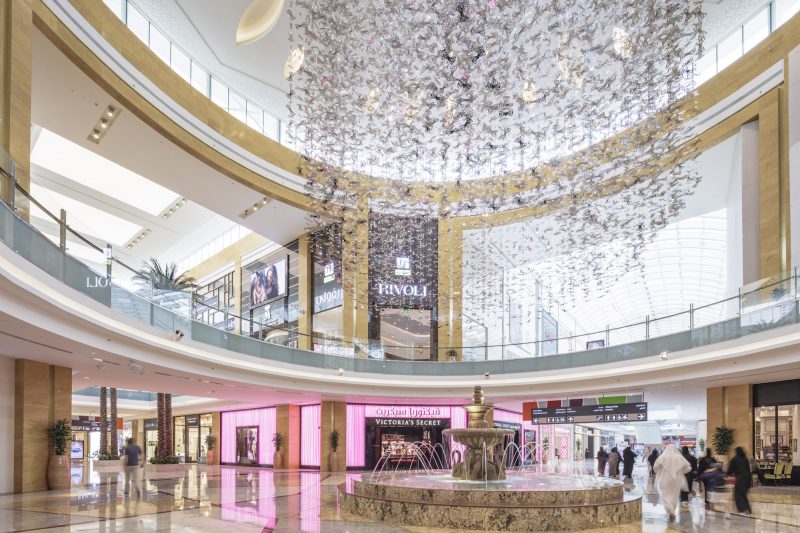 The luxury residential units will range from studios to four-bedroom apartments, with five-star facilities. The school will house 1,400 students.

The school will be completed in late 2021 as part of phase one, while the residential units will open in phase two “well before the FIFA World Cup 2022”.

“Our goal is to make the mall an entertainment hub of the country, adding several features and giving world-class entertainment to the visitors,” said Hosn.

“We will be adding more entertainment facilities in the mall.”

As for the third phase, Hosn said the development of a theme park is just one of many projects planned for the Mall of Qatar.

“The Doha Metro has been a great boon to the Mall of Qatar and there has been great increase in the number of people visiting the mall,” said Hosn.

“People from far away places can now reach the mall very quickly and there has been a great increase in the number of footfalls to the mall within a month’s time.

“Now people can exit the metro and step into the doors of the mall.”

Malls are increasingly becoming retailtainment destinations, with West Edmonton Mall getting the first Hasbro theme park in Canada, and Dreamscape’s first international location opening at Mall of the Emirates.

Great information Bea
Additionally ,what are the other entertainment facilities being added to mall of Qatar, also when is the the third phase scheduled to commence construction and complete.
Appreciate any info on this.

JD Wetherspoon submits expanded plans for The Moon Under Water