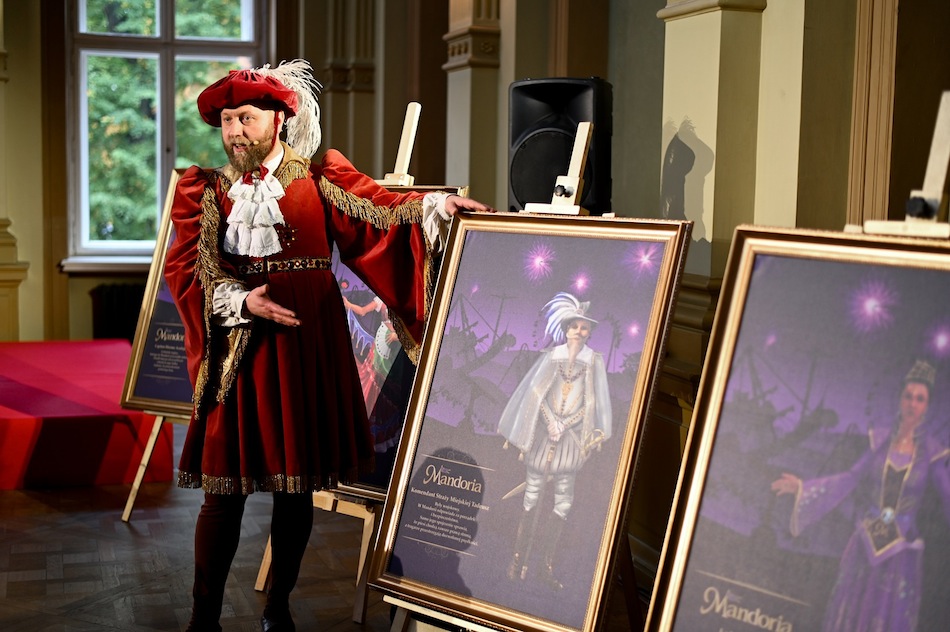 Poland’s newest theme park, Mandoria, City of Adventures, will open in summer 2020 near the city of Łódź.

The family-friendly destination will transport guests back to the year 1520 and the Age of Discovery in Renaissance Europe. According to the park’s storyline, Mandoria will be a rich trading city with global trade routes to South America, China, Arabia and other parts of Europe.

Construction has already started on the first stage of the project, a 15,000 square metre indoor park that will debut next summer next to Ptak Fashion City. The total site earmarked for development is 50 hectares. Details of future phases will be confirmed in due course.

The investor is PTAK S.A., which has committed a sum of 108 million PLN (approximately €25 million) in phase one. Ptak Fashion City is Poland’s largest fashion trade centre with more than 2,500 retailers. 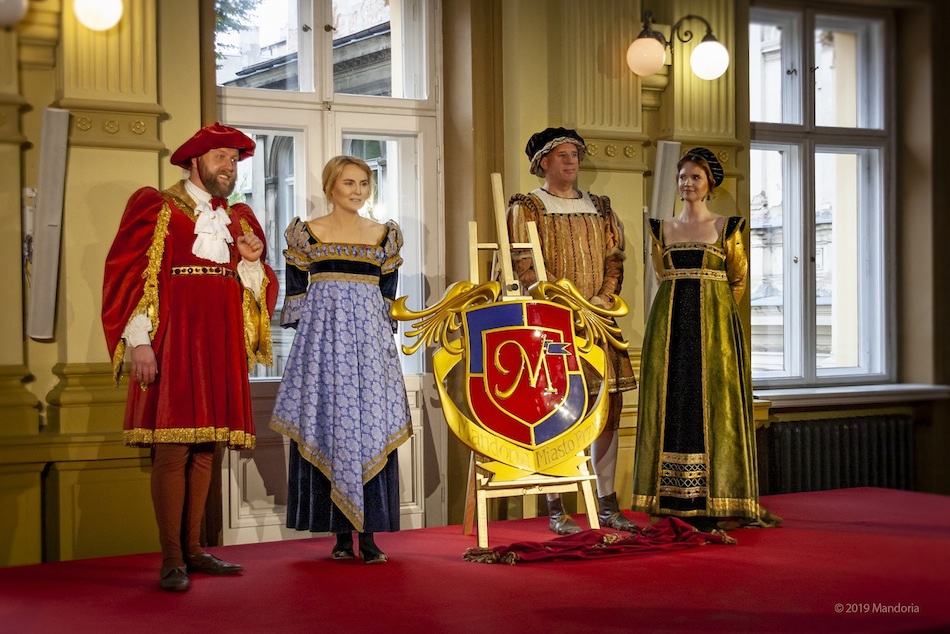 After his previous involvement with another Polish theme park, Daniel Heinst is now serving as Mandoria’s project director. “Mandoria will invite everyone to wander the bazaar to find wonderful trade from all over the world, meet friendly citizens and enjoy the good life of the city,” he says. “All you have to do is to buy your visa at the gates, exchange your foreign currency in the Bank of Mandoria and rise through the ranks of the Trade Council”.

Located in the centre of the country, Łódź is the third-largest city in Poland. The park’s location at the crossroads of the A1 highway and S8 freeway means it will be easily accessible for people living in different parts of Poland, as well as neighbouring countries. 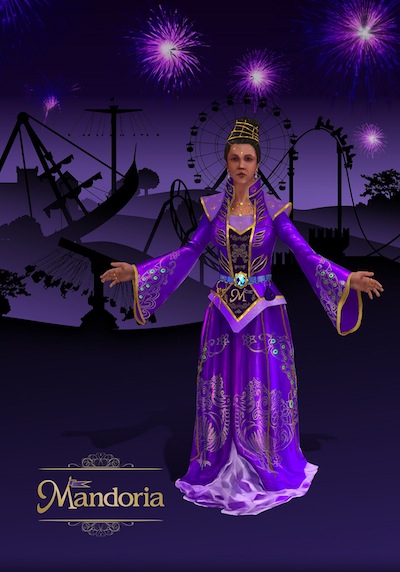 Lady Estelle, one of the citizens of Mandoria

Poland has become a hot spot for theme park development in recent years, with projects such as Maja Land Kownaty, Suntago Water World at the Park of Poland and the fast-growing Energylandia. In addition, the country’s oldest amusement park is enjoying a new lease of life as Legendia.

According to Heinst, “We have decided to deliver a unique place and extraordinary quality never seen before in Poland. Before designing Mandoria and starting construction works, we analysed the Polish entertainment market very closely to see what is its offer was for families with kids. With this project, we have assembled an international team experienced in the theme park industry, as well as marketing, retail, food and beverage.”

The indoor park’s rides and attractions, which are already on order/under construction, will be announced at a later date.

Ripley’s Believe It or Not! heading to Global Village in Dubai