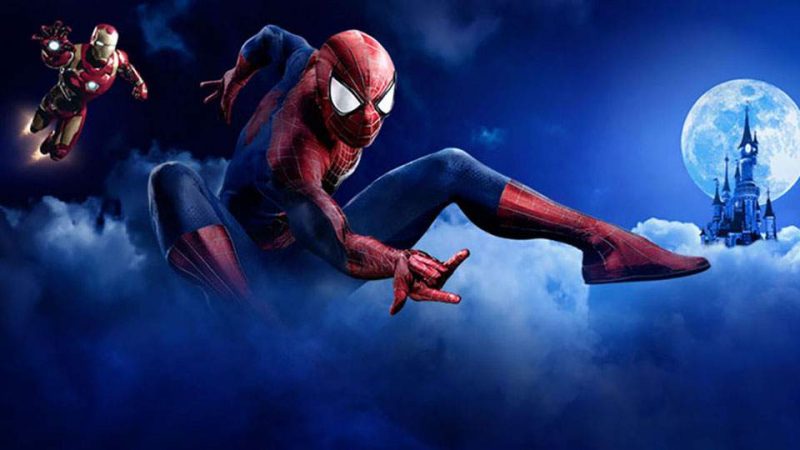 Marvel’s legendary super heroes are set to unleash their powers at Disneyland Paris next year.

The news was announced at Comic Con in London by Vice President Franchise Creative and Marketing for Marvel Studios, Dave Bushore and Creative Director of Disneyland Paris, Mark Huffman.

The super heroes will appear for the first time exclusively at Disneyland Paris from June 10th to September 30th. According to the park, they will be featured in the Walt Disney Studios Park for ‘exciting meet & greets and breathtaking, epic shows’.

Disneyland Paris has also announced redevelopment plans that will see one of its hotels transformed into a Marvel-themed experience. Hotel New York – The Art of Marvel will transport guests to the action-packed world of Super Heroes including Iron Man, The Avengers, and Spider-Man among others. Work is set to begin in October of 2018 and the hotel is slated to open in 2020.