Montreal’s McCord Museum is set to undergo an $180m expansion, combining and merging the McCord Museum, the Stewart Museum and the Fashion Museum.

The new establishment, called the McCord Stewart Museum, will be located in the heart of downtown Montreal, expanding the McCord Museum’s current site.

According to CTV News Montreal, the expansion is set to cost $180 million.

“Our administration believes that it is important to build this new museum. It will be a major attraction for our city and a source of pride for all Montrealers,” said Montreal Mayor Valérie Plante. 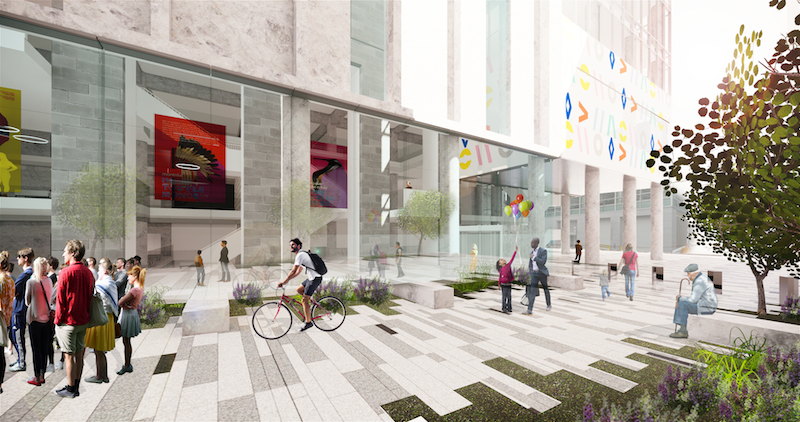 “We are pleased to be able to help advance the project by granting the right to use Victoria Street, so that this cultural space may continue to attract visitors, both locals and tourists, in the heart of the city’s downtown museum district.”

An architectural design competition will be launched for project, which will preserve the Percy Nobbs heritage building and the west façade of the current McCord Museum.

“We truly could not have found a better site and are very grateful to the City of Montreal for its support and open-minded attitude,” added Monique Jérôme-Forget, Chair of the McCord Stewart Museum Board of Trustees. 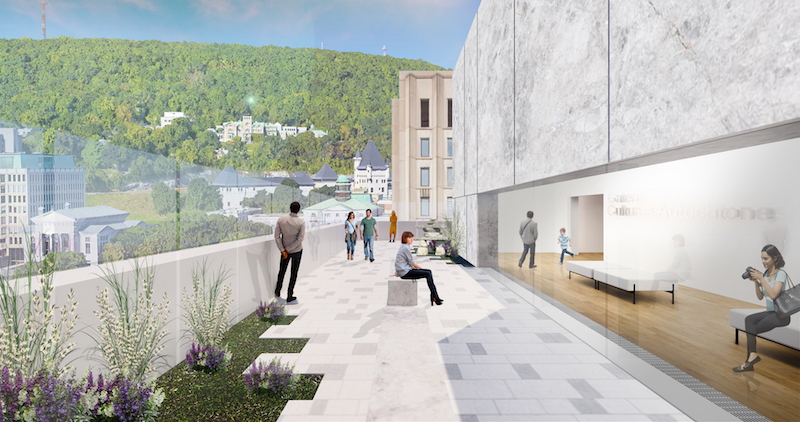 “We want to give the city a major museum of social history, an inclusive and unifying museum, a museum open to the city and the world that celebrates the stories of all Montrealers, from Indigenous peoples to new immigrants,” said Suzanne Sauvage, President and CEO of the McCord Stewart Museum.

“I would like to express my sincere appreciation to Madam Gattuso for her incredible generosity and for the vision and love she has shown our city.” 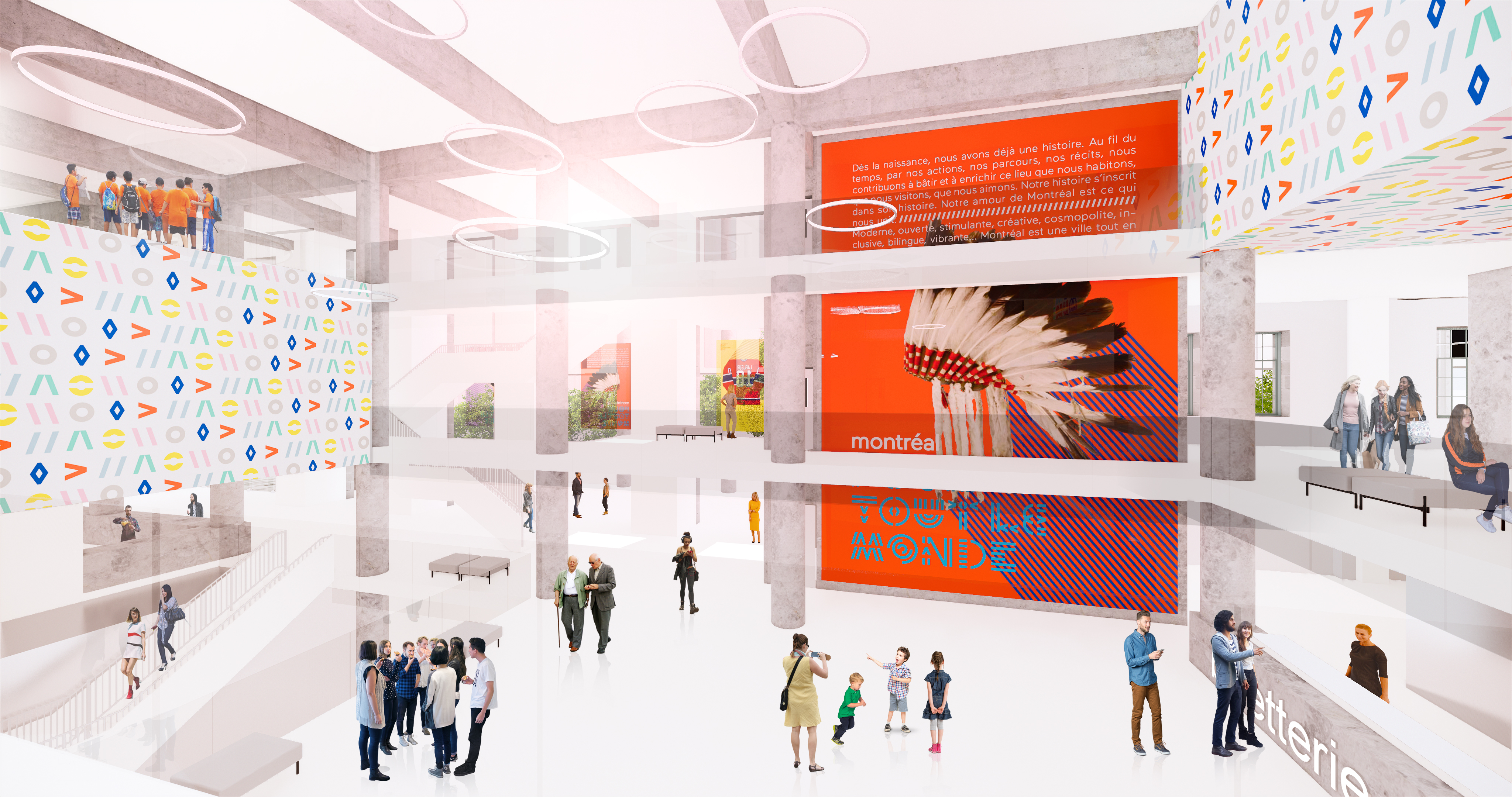 The McCord Stewart Museum also announced that La Fondation Emmanuelle Gattuso had pledged to donate $15 million towards the project.

One-third of the funding for the expansion will come from private donations. The other two-thirds will be split equally between Quebec and Ottawa.

The museum will close for two years to complete the renovations, but there’s currently no timeline on when work will start.