MediaMation Inc., a leader in immersion entertainment technology, has announced that B&B Theatres has brought immersive MX4D technology to a venue in Dallas, Texas.

B&B Theatres, a family-owned theatre chain with 50 locations across the US, has opened the first 4D theatre in Dallas-Ft. Worth, featuring MediaMation’s immersive MX4D technology. This is the eighth MX4D system opened by B&B and can be found in Wylie, a Northeast suburb of Dallas, the US’ fourth-largest metro area.

The Wylie Theatre is already a popular destination and is home to Marquee Suites, PLF GRAND SCREEN, Lyric, and screenPLAY! auditoriums. Now the cinema chain has added MediaMation’s MX4D Motion Experience to the venue.

Audiences in Wylie can now enjoy Sony’s Jumanji the Next Level, and many are eagerly awaiting Disney’s Star Wars: The Rise of Skywalker which will also be shown here.

Earlier in the year, B&B opened the brand new B&B Wheatland 9 Theatre complex in Topeka, Kansas. Here, the MX4D auditorium has proved so popular that it frequently sells out.

Brock Bagby is the Executive Vice President of Missouri based B&B Theatres. He says, “We recently signed an additional ten theatre deal with MediaMation, as the results are tremendous box-office grosses and high capacity, efficient operations. Plus it’s a presentation that can only be seen, felt, heard and literally smelled in the cinema!”

MX4D by MediaMation is a fully-immersive experience, where audiences enjoy plush, comfortable seats that feature full motion and special effects such as neck ticklers, back pokers, seat rumblers, and leg ticklers. 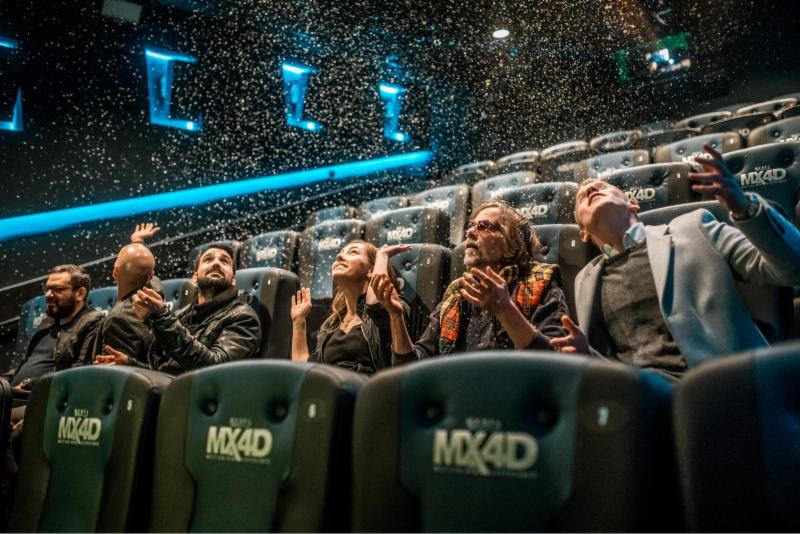 In addition, the patented armrest also adds to the overall effect by supplying air and water blasts, wind and scent. This is delivered to each audience member at the same level, meaning that the experience is the same at every seat in the auditorium.

Atmospheric effects inside the theatre include snow, lights, fog, rain and bubbles. All MX4D installs are full auditoriums rather than just partial rows, so audiences take part in a truly communal experience. Showtimes, information and tickets for the new venue are available here. 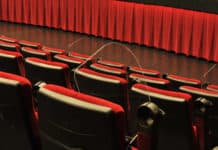