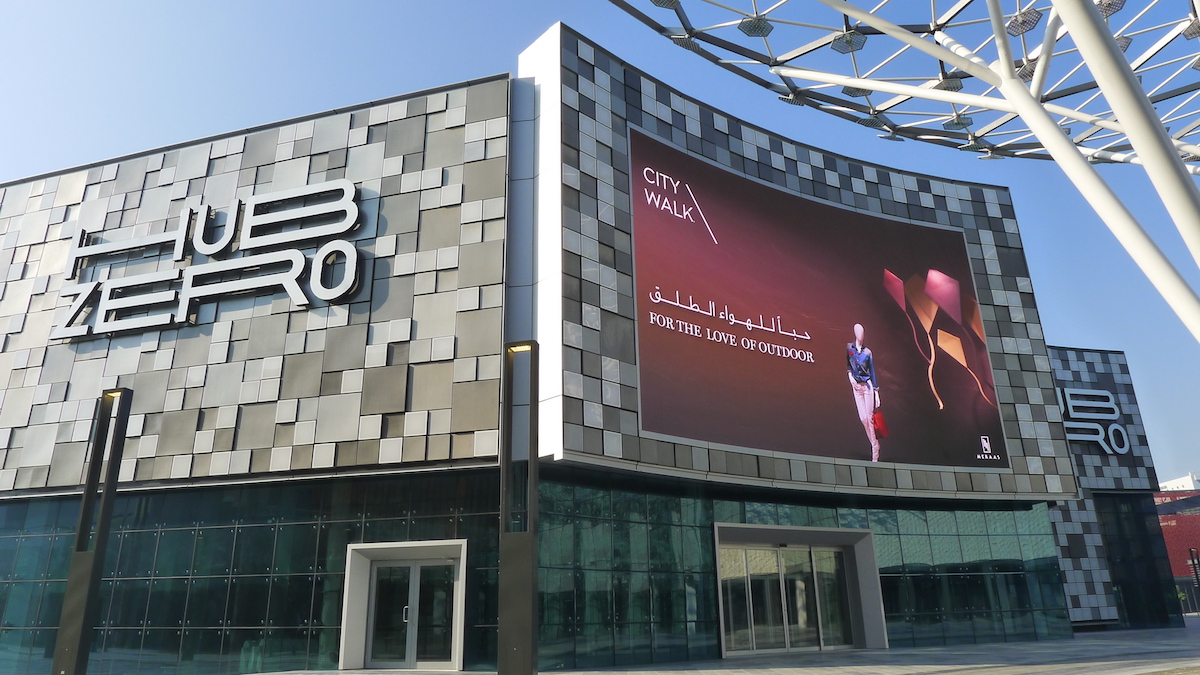 The new facility is a response to the increasing global demand for innovative and distinct gaming experiences. The ever-growing video games market is predicted to reach global revenues of around $107 billion in 2017.

Meraas is promising ‘an unmatched interactive and non-predictive gaming experience’ at Hub Zero, with several attractions being powered by artificial intelligence and featuring real-time engines.

Located at CITY WALK, the indoor park will occupy 15, 000m² on two floors and feature a children’s play area as well as the e-Sports LAN gaming zone. The site will also include function rooms, retail and themed refreshment outlets.

Hub Zero, slated to open during summer 2016, is one of several new CITY WALK projects being developed by Meraas, including The Green Planet, the region’s first bio-dome, and Mattel Play! Town, a themed ‘eduplay’ attraction for children.