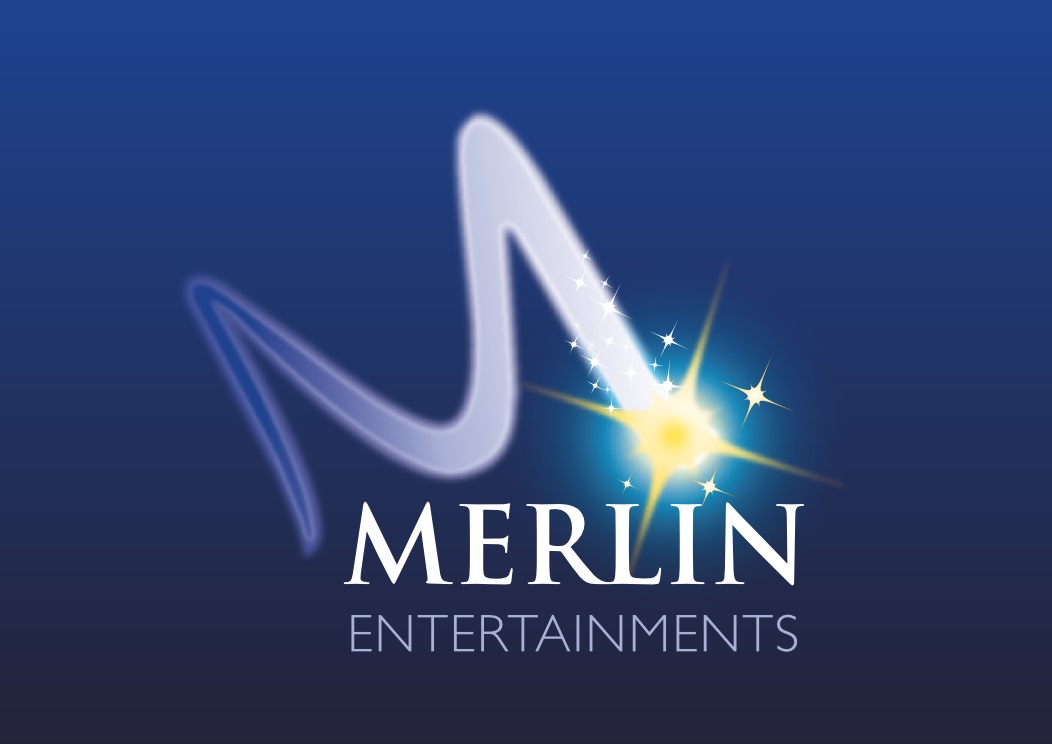 Merlin Entertainments revenue grew 11.6% to $1.6bn in 2017, boosted by the success of its international expansion of Legoland.

The company’s annual report shows that revenue growth from Legoland Parks was strong, rising by 25% at actual rates and by 4.7% on a like-for-like basis to £609m. Merlin Entertainments put this down to the opening of Legoland Japan and a full year contribution from Legoland Dubai.

The group’s Midway Attractions business increased revenue by 5.7% to £656m in 2017, but it fell by 1.2% on a like-for-like basis as the operator opened six new Midway attractions during the year.

Across all attractions, Merlin welcomed 66 million visitors throughout the year, a 3.5% increase on 2016. Its earnings before interest, tax, depreciation and amortisation (EBITDA) was £474m.

The company had issued a profit warning in October due to a series of attacks in Britain affecting demand.

Nick Varney, CEO of Merlin Entertainments, said: “A year that started well with positive momentum in almost every part of the group was ultimately defined by the unprecedented spate of terror attacks in the UK and poor to extreme weather throughout the summer season in Europe.

“Despite this, thanks to the efforts of our extraordinary team, we have reported overall growth in revenue, profit and cash flow, welcoming 66 million visitors – our highest on record.”

Merlin owns and operates leading UK theme parks such as Alton Towers, Chessington World of Adventures and Thorpe Park as well as Legoland parks and centres around the world. The group also includes a worldwide network of city centre attractions in its portfolio, including Sea Life Centres and Madame Tussauds.

Future outlook for Merlin is positive. It is to open a third Legoland Discovery Center in China in 2019, as well as introduce two of its other brands – a history-themed Dungeon and a Little Big City – to the country.

Last October, the group signed an agreement with Entertainment One to develop new Peppa Pig attractions around the world. Merlin plans to introduce themed areas into its existing resorts and parks, as well as create standalone attractions.