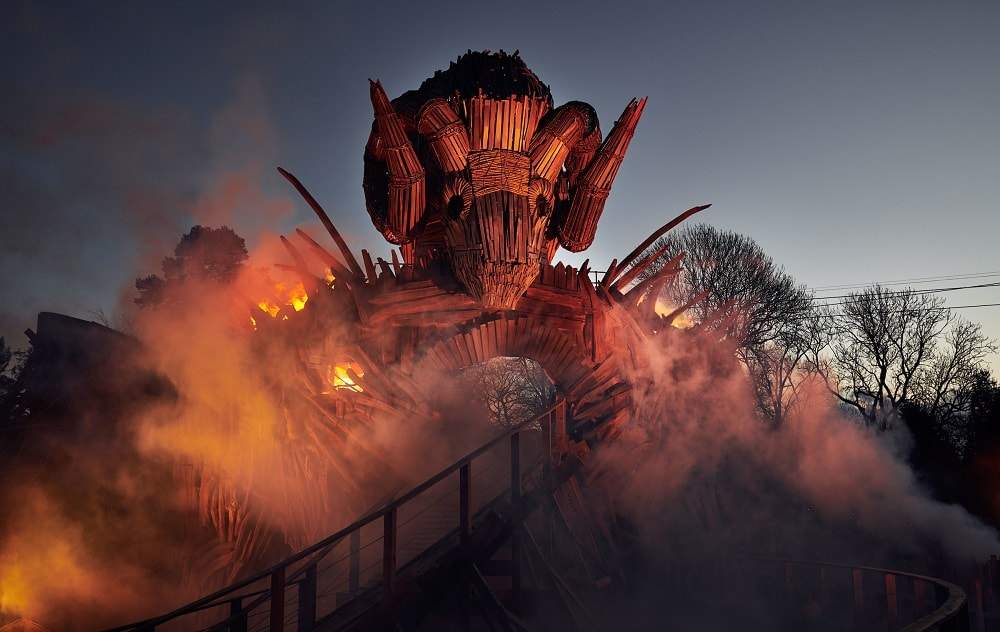 Midway Attractions organic revenue growth was flat. Trading was impacted adversely by the warm weather in Europe and the perceived threat of terrorism in London – though this appeared to abate towards summer. The company has launched two new midway brands – Peppa Pig World of Play in Shanghai, and The Bear Grylls Adventure in Birmingham. The full effect of these and other midway openings will be seen from 2019 onwards.

Accommodation revenue grew by 27.7%. This reflects the continued success of the resort positioning strategy towards themed accommodation. The company opened a record 644 rooms in the period.

LEGOLAND Parks saw organic revenue growth of 6.4%. This was driven by the full year contribution of LEGOLAND Japan and the roll out of more accommodation. LEGOLAND New York is on schedule for a 2020 opening. 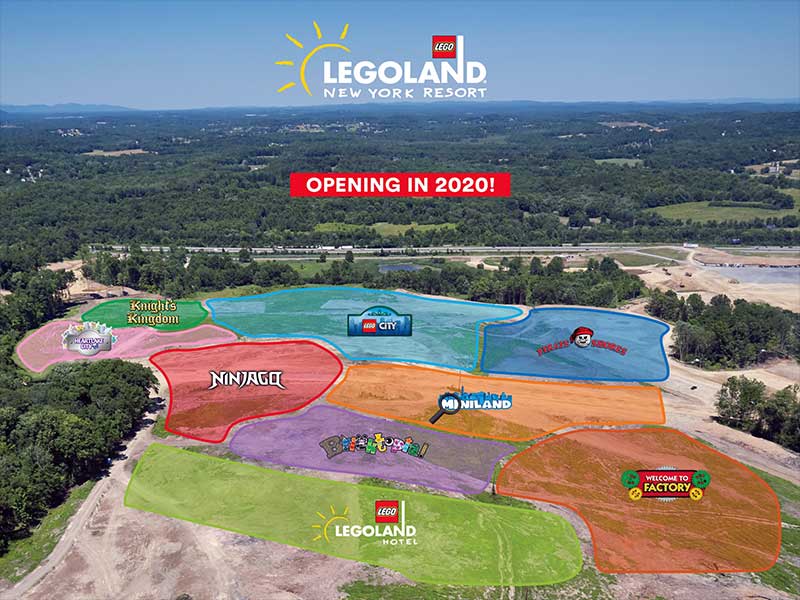 “Trading in line with expectations”

Nick Varney, Merlin Entertainments Chief Executive Officer, said: “Group trading has been in line with expectations, with variances by Operating Group reflecting the diversified nature of the portfolio.

“Continued strong guest demand for our themed accommodation offering and the ongoing trend towards short breaks has driven 27.7% growth in accommodation revenue.

“The impact of terror attacks which adversely affected performance from early 2017 has started to abate and we have seen early signs of recovery in the London tourism market over the summer.

“We are excited by the recent launch of our two new Midway brands – The Bear Grylls Adventure in Birmingham, UK, and Peppa Pig World of Play in Shanghai. It is too early to comment on their commercial success, which as for all new brands could take time to build, but the attractions look fantastic and we are pleased with early guest feedback.”

Cirque du Soleil partners with Messi for show based on footballer