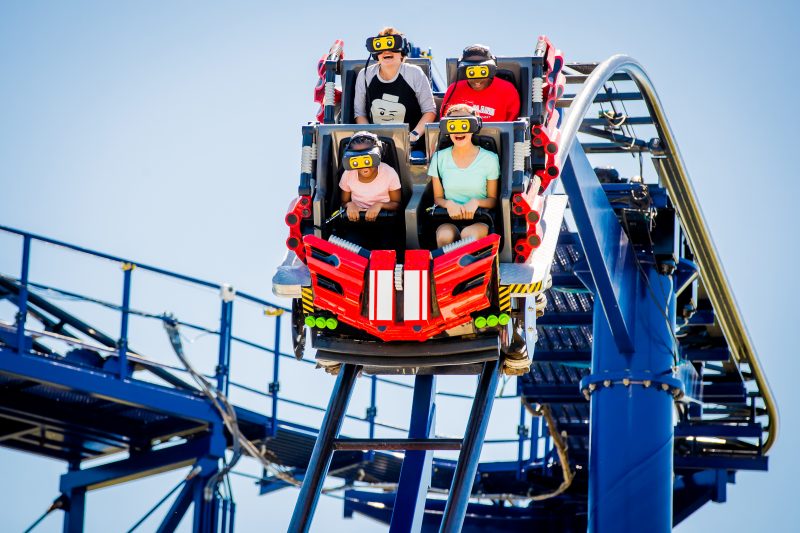 Merlin Entertainments has responded after a US-based shareholder wrote to the attractions operator urging it to go private.

ValueAct Capital wrote to Merlin about a public to private transaction, saying it was concerned that Merlin’s share price does not reflect the underlying value of the company.

ValueAct Capital has a 9.3 per cent stake in Merlin, the world’s second biggest attractions operator after Disney.

In response, Merlin said it has concluded that “it remains in the best interests of all its shareholders to continue to pursue its current strategy to create a high growth, high return, family entertainment company based upon strong brands and a global portfolio”.

Merlin also said it “maintains an active dialogue with all its shareholders, including ValueAct Capital”, adding that it has had discussions with the shareholder. 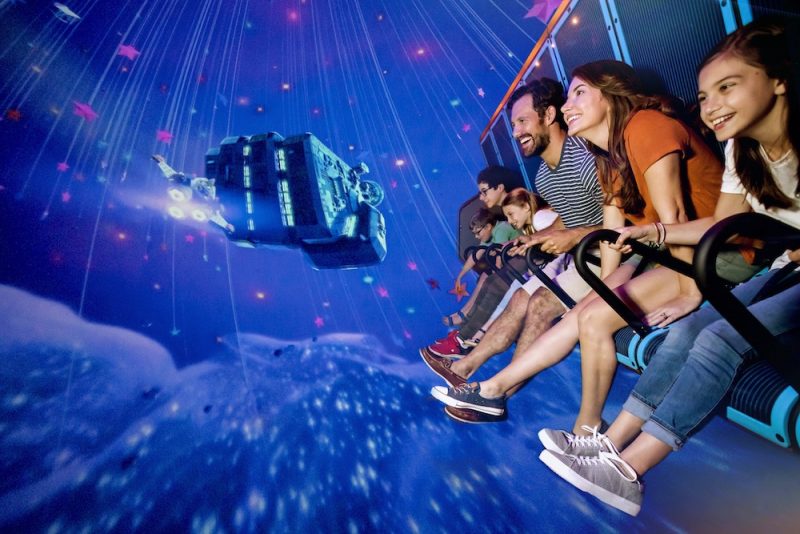 The open letter from ValueAct reads:

“We invested in Merlin because of the company’s global leadership in attraction-based entertainment and demonstrated ability to earn high returns converting family parks into resort destinations.

“Given the challenge for public market investors to appropriately value Merlin’s business, as well as the need to sustain a vibrant workplace, we believe the Company should evaluate a public to private transaction. While Merlin obviously thrived as a private company, it may have come public too quickly, with too many investments left to make for a yield-focused market.

“Based on our analysis of the company’s current business and investment pipeline, as well as our knowledge of financial markets and private capital, we believe Merlin could deliver value in the mid-£4 share for shareholders in a public to private transaction, a premium of roughly 30 per cent to the current and recent average share price.

“Despite our confidence in management and Merlin’s long-term prospects, we would vote to support such a transaction as delivering favourable value for all shareholders while also being the right opportunity for the company in its current form.”

In its reply, Merlin said it has made good strategic progress in the financial year, with seven Midway attractions and 244 new rooms opened. Merlin added that it has completed the sale of its ski resort business.

Merlin’s board “remains fully confident in the ongoing execution of Merlin’s strategy and that its successful delivery will create significant value for shareholders”. 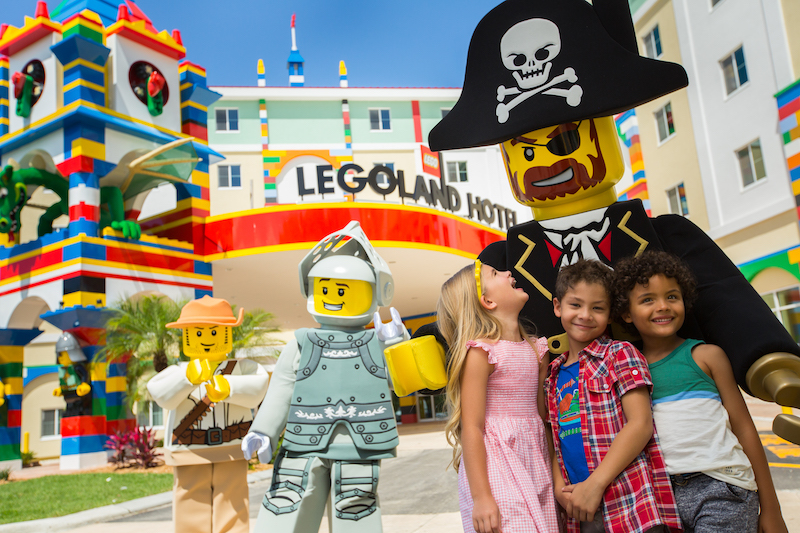