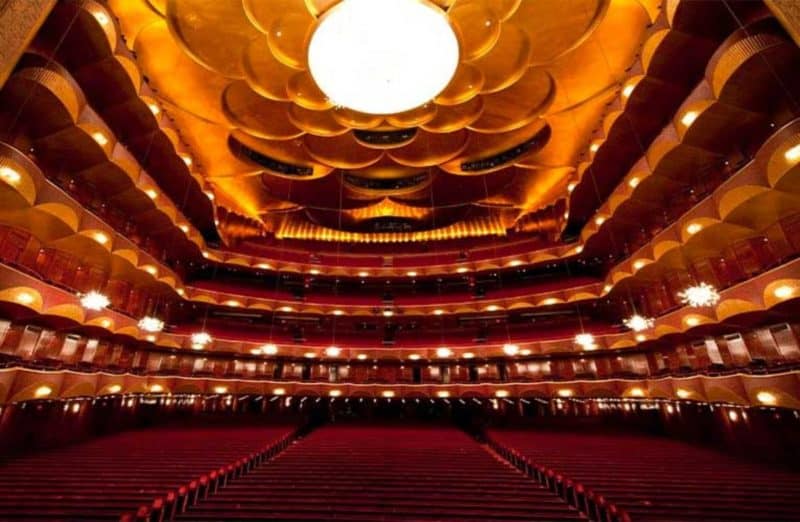 The Metropolitan Opera has cancelled performances due to concerns over the coronavirus outbreak, and is streaming encore Live in HD presentations for its ‘Nightly Met Opera Stream’.

The Met Opera will be streaming encore presentations from the award-winning Live in HD series of cinema transmissions on its website amid COVID-19.

The new offering kicked off this week with the 2010 HD performance of Bizet’s Carmen, starring Elīna Garanča and Roberto Alagna.

‘Nightly Met Opera Streams’ start at 7.30pm EDT and will be available on the website for 20 hours, and on all Met Opera and on-demand apps.

The Met’s series of free opera streams continues tonight with Puccini’s La Bohème, starring @angelagheorghiu_official and Ramón Vargas, with @nicolaluisotti on the podium. Access the stream via the link in our story or through the Met Opera on Demand apps for Apple, Amazon, and Roku devices and Samsung Smart TV. The free streams are available on the apps without logging in by clicking “Browse and Preview” in the apps for connected TV, and “Explore the App” on tablets and mobile devices. This performance will be available from 7:30 p.m. EDT Tuesday, March 17, until 3:30 p.m. Wednesday, March 18. Check out the link in our story to watch now! Photo by Marty Sohl / Met Opera

“Every night, we’ll be offering a different complete operatic gem from our collection of HD presentations from the past 14 years.”

Schedule for the first week of Nightly Met Opera Streams

Meanwhile, Universal Pictures is set to make its current movies available in the home in response to the global pandemic. These include Emma, The Invisible Man, and Trolls World Tour. 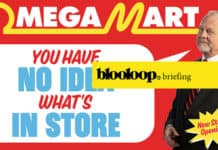