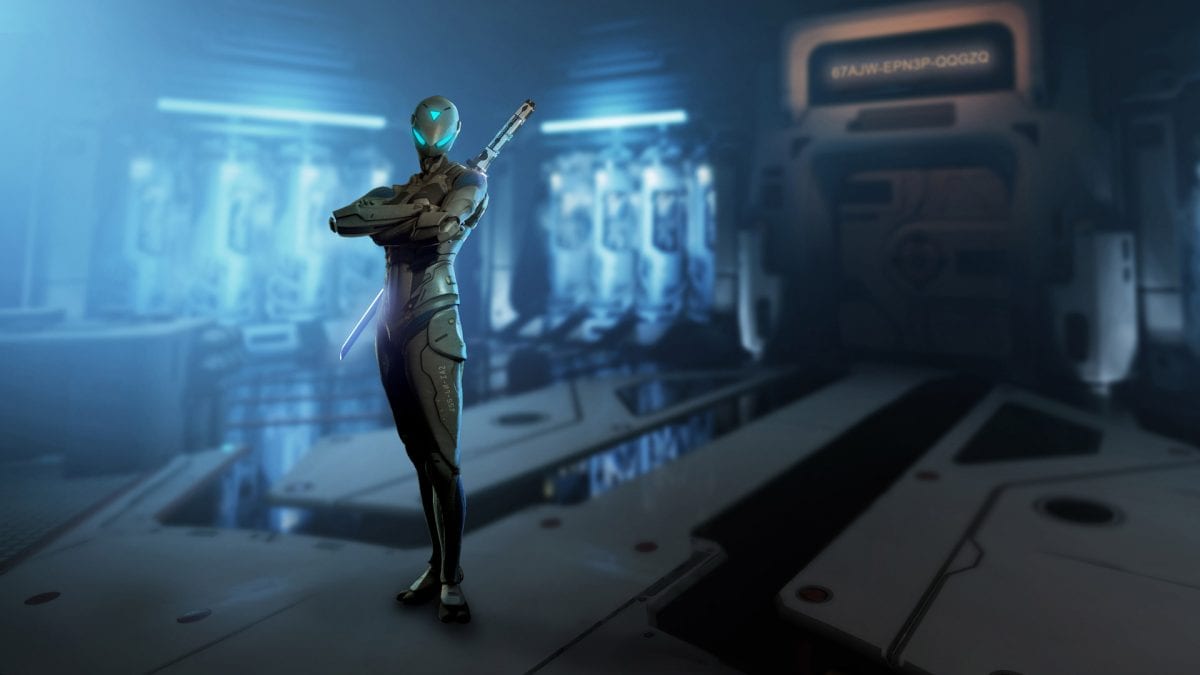 In the scramble to create cutting edge VR experiences, MGM and Fox have announced new partnerships to take their IPs into the virtual world.

Meanwhile The Fox Innovation Lab at Twentieth Century Fox has teamed up with Felix & Paul Studios to develop, direct and produce virtual reality experiences for Fox properties. Details of the first experience are expected to be announced early next year.

In July Lionsgate announced an immersive centre in China which is likely to feature VR experiences.  The attraction in Novotown in Hengqin, Zhuhai is being developed in partnership with the Lai Sun Group subsidiary Lai Fung Holdings and will be operated by Village Roadshow Theme Parks.

Sony have created an immersive experience which launched in Asia in December.  Road to Racoon City ties in with the release in cinemas of Resident Evil: The Final Chapter in late December.

In Japan, video arcades are experimenting with VR experiences to survive.

Virtual Reality experiences without studio IP are already entering the market successfully.  Zero Latency, creators of the V Play Reality experience at Main Event Orlando, have recently raised $7million funding to expand their attractions in the US and Japan.