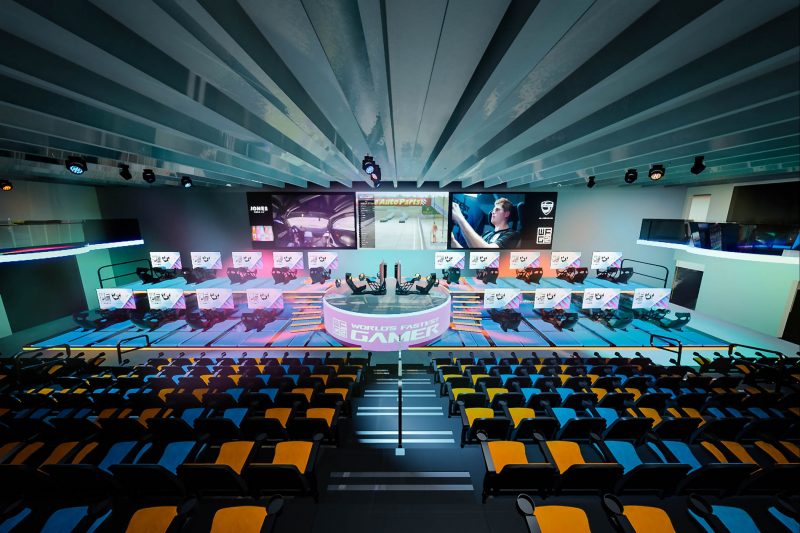 Millennial Esports has announced plans to create the world’s first dedicated esports racing arena in Miami. The state-of-the-art attraction is set to open in 2020.

According to a press release, the Millennial Esports venue in Miami will be the first of a series of multi-purpose esports arenas around the world.

The arena will train esports and real-world racing drivers. It will also host major local and international esports competitions.

It will feature 30 racing simulators. These can be raced individually, linked with other racing gigs in the building, or networked globally.

The 12,000-square-foot arena will be located in Wynwood, an entertainment district in Miami. For professional drivers, there will be a full-sized full-motion simulator.

He added: “Esports is the fastest growing sport in the world, but the racing genre of esports is ready to take a massive leap.

“Nobody has built anything like this at this level – we want this to be the ‘Formula 1’ of racing esports facilities – and the people of Miami will be the first to enjoy this opportunity to develop their skills.”

Esports arena in Miami will have 30 racing simulators 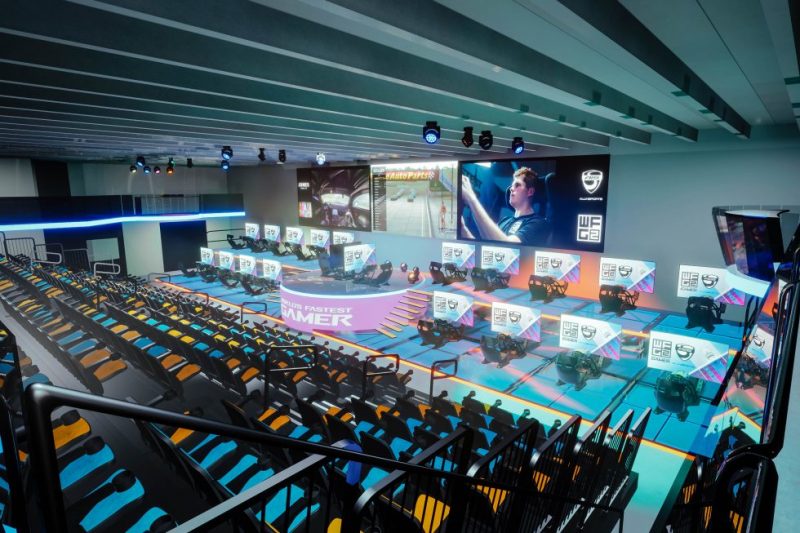 The $50 million venue, designed by Populous, is located at Philadelphia Sports Complex, adjacent to Xfinity Live! Fusion Arena is set to open in early 2021.

New rides and a fresh look for Interlink