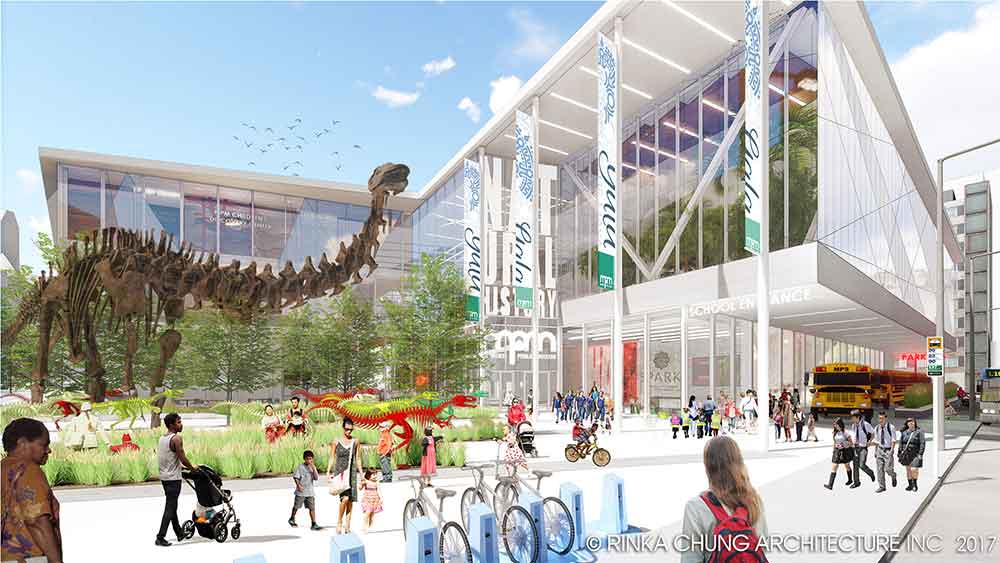 Milwaukee Public Museum (MPM) has unveils first hints at its new iteration. The MPM of the future will not only be housed in a new building but promises to be ‘bold’ and to engage visitors with ‘impact’ environments and innovative interactive technologies.

In 2016 the Board of Directors of MPM decided that, owing to the building’s state of disrepair, they needed to advance a new building. The current museum is deemed to be too large and its poor repair is threatening the museum’s collections. 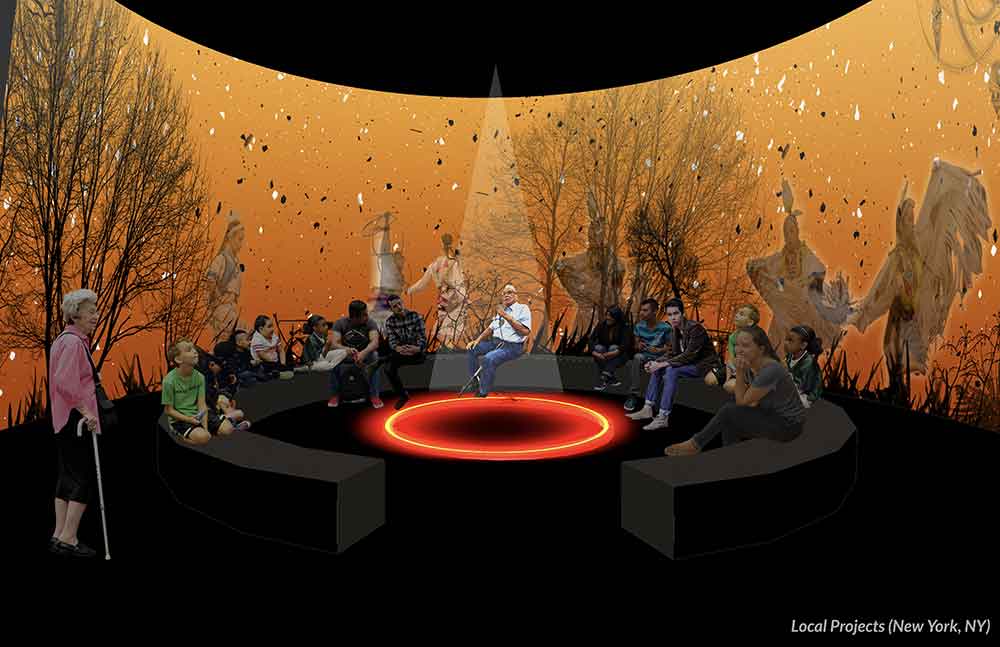 After a period of working with museum planning and design companies, the Milwaukee Public Museum is now revealing what its future museum might look like.

“We’re excited to share what a bold new museum could look like for Wisconsin,” said Dennis Kois, president and CEO of MPM. “MPM can build on its incredible legacy by integrating its collections and new technologies into experiences that ensure the museum is just as beloved by future audiences as it is today.”

He explained that the museum’s next iteration will combine several purposes. “The MPM of the future will be a lively family destination, a research partner with local universities, a tourism attraction and an economic driver, and strive to help us all understand where we’ve come from and where we’re going.”

Some of the new exhibit design ideas released suggest that the MPM is looking at 3D living dialogues and AR technologies.

The MPM brought local people into the discussion process. Over 10,000 Wisconsinites across the state gave their opinion on the museum’s future.

Holding onto AAM accreditation is key 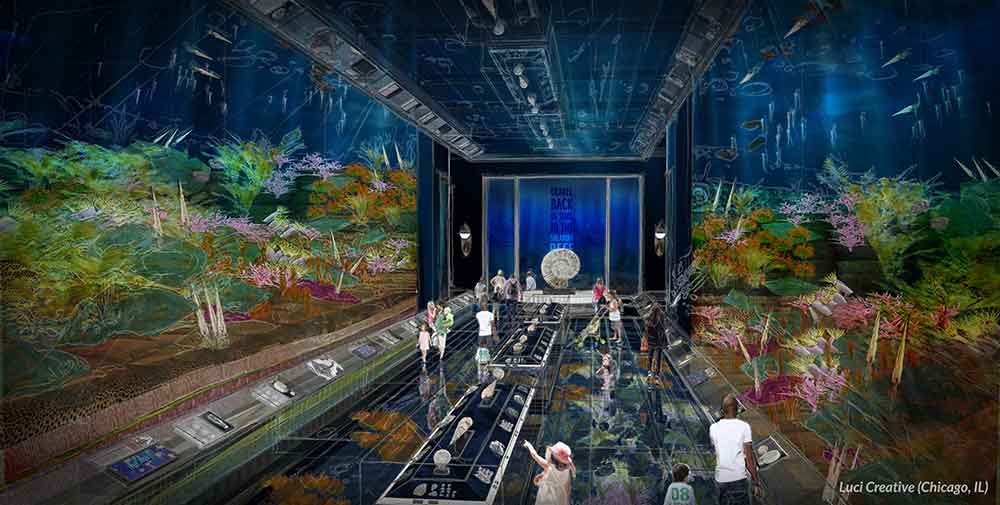 It is part of the MPM’s plan to hold onto the coveted accreditation by the American Alliance of Museums (AAM). If the museum loses its AAM accreditation in 2020, it won’t be eligible to receive federal grants or to attract traveling exhibits. It would be the largest museum in the U.S. ever to lose accreditation.

“Great cities have great museums,” said Tim Byrne, Chairman of the MPM Board of Directors. “MPM is truly Wisconsin’s Natural History Museum, and we’re looking forward to furthering our partnerships with the City of Milwaukee, Milwaukee County and the State of Wisconsin along with private donors to turn these concepts into reality in the coming years.”

In addition, Milwaukee-based Zimmerman Architectural Studios used MPM as a case study for their design teams who created several concepts, one of which has been released.

The major aim of the new museum is to inspire a sense of wonder and discovery via ‘impact’ environments, interactive technologies and little ‘surprises.’

The museum’s website will be updated as MPM identifies a site for the new museum, and as further architectural concepts are released later in the year. The Museum hopes to break ground in 2022.