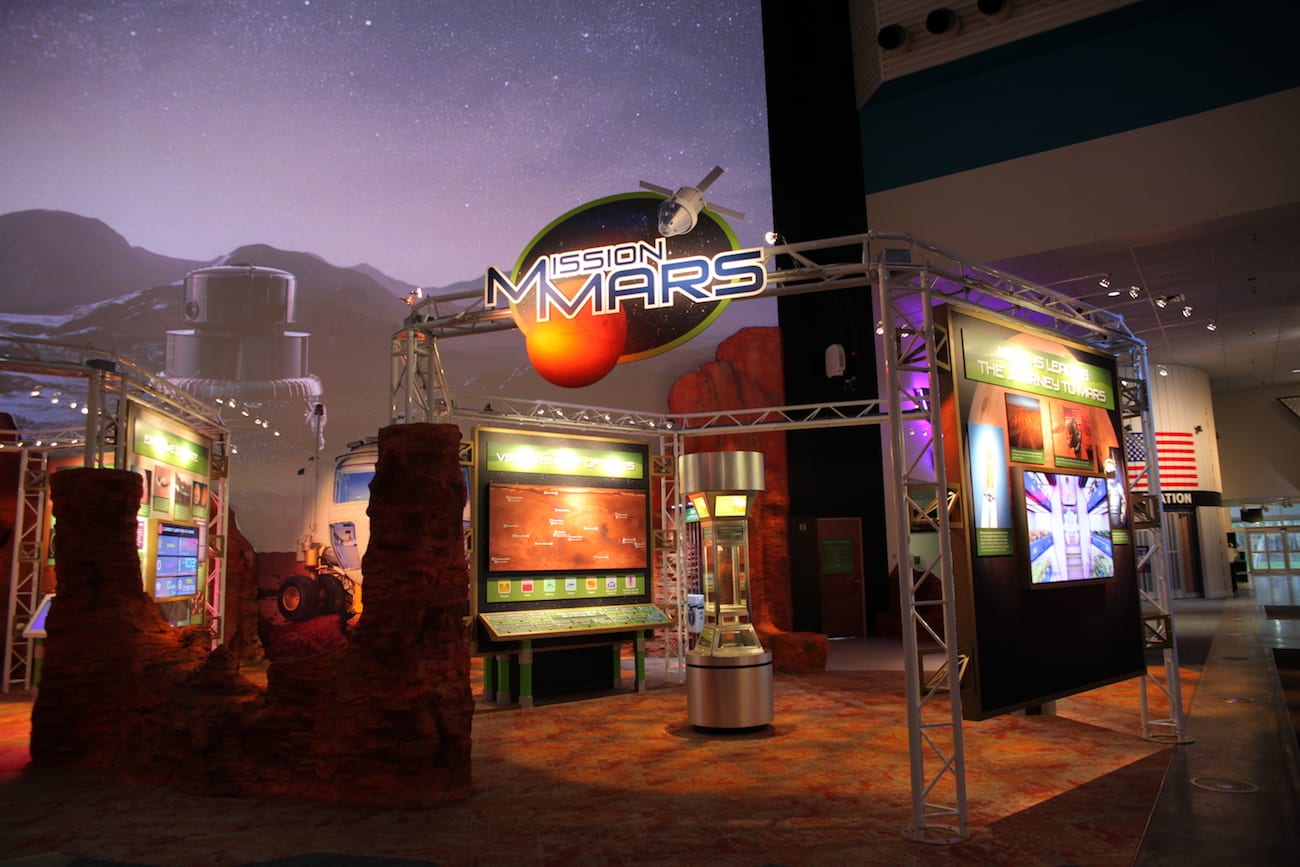 allows visitor to the center to look inside an Orion spacecraft research model and experience walking in a virtual martian environment.

it has been a successful year for the Houston based attraction, which is the official visitor center of the Lyndon B. Johnson Space Center—the National Aeronautics and Space Administration’s (NASA) center for human spaceflight activities. 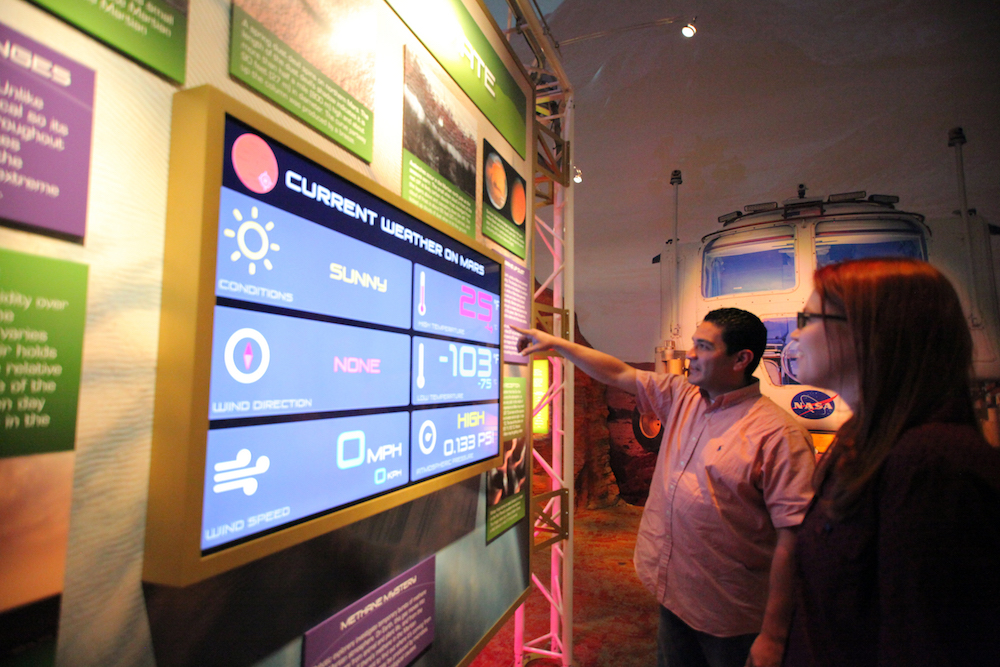 Independence Plaza, which opened a year ago at Space Center Houston has been instrumental in boosting annual attendance to over a million visitors. It won two Brass Ring Awards at the recent International Association of Amusement Parks and Attractions (IAAPA) Expo in Orlando.

Independence Plaza allows visitors to the space center to enter the shuttle replica Independence. This is mounted on top of the historic and original NASA 905 shuttle carrier aircraft (SCA). Visitors can explore both. This unique attraction is the world’s only shuttle mounted on an SCA and the only one allowing the public to enter both. Independence Plaza was planned, designed and project managed by JRA. 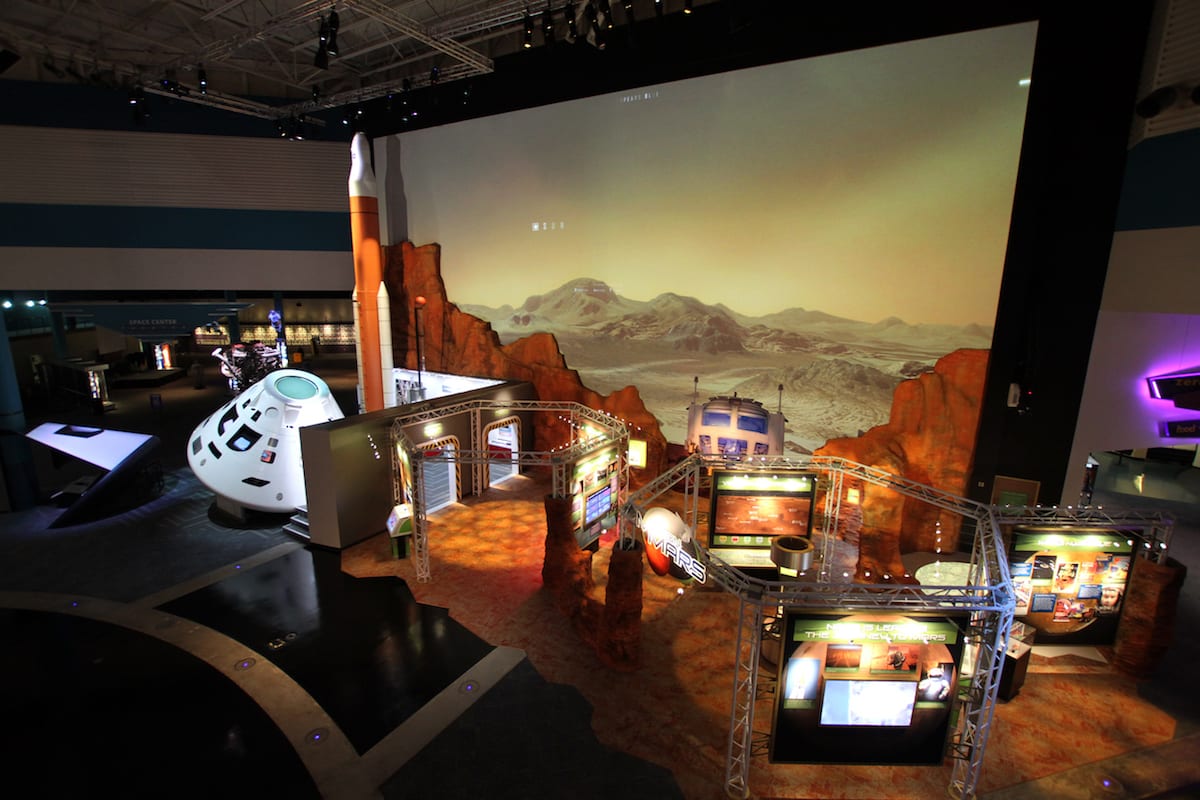 This new Mission Mars interactive exhibit is also planned, designed and project managed by JRA, who worked closely with NASA experts on the project.

William T. Harris is president and CEO of the science and space learning center. He said, “This new major exhibit will inspire the next generation of explorers who could one day walk on Mars. Visitors will explore what it takes to travel to Mars, the hardware that will get us to the fourth planet in our solar system and how humans may live and conduct research 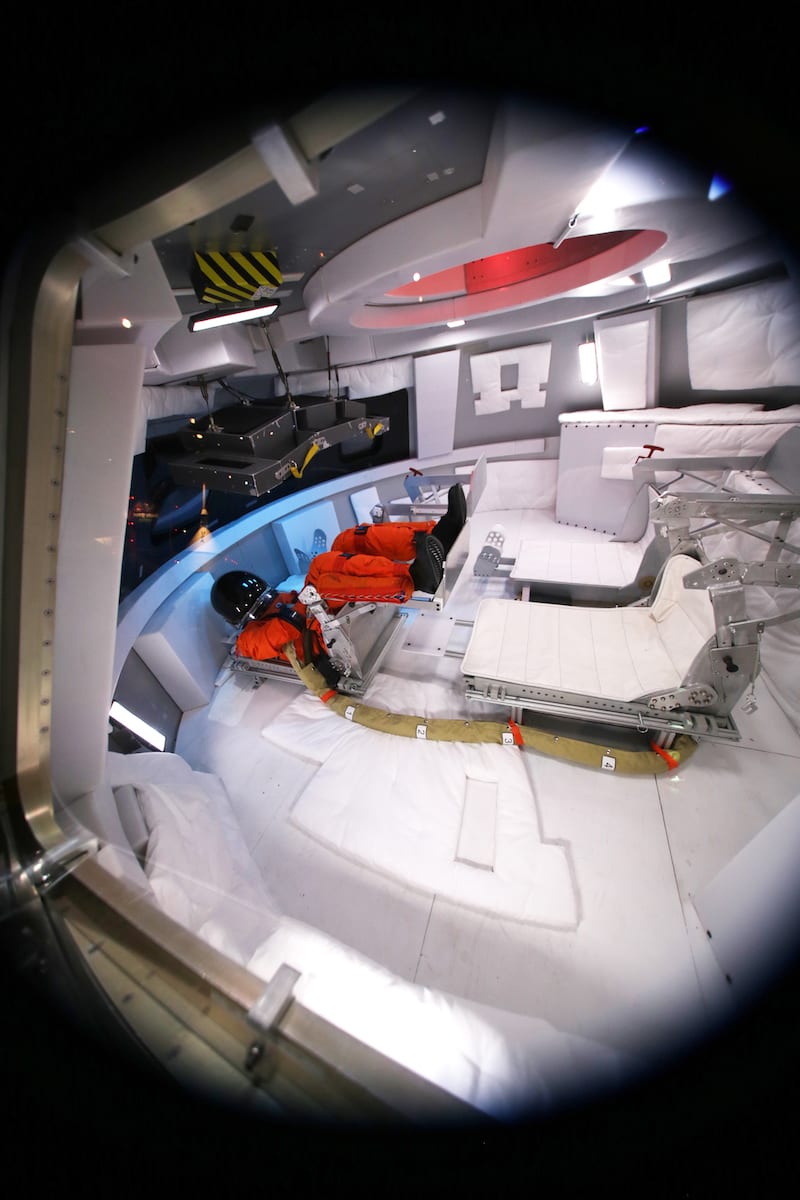 on the red planet in future decades.”

Mission Mars features a stunning 4K technology video which displays a virtual Mars landscape. Visitors will see rovers exploring the planet together with a future rocket leaving the  Earth on its way to Mars.  The exhibit places visitors in the astronaut’s seat of an Orion simulator. It gives them the opportunity to record their own historic messages as they take their first steps on the red planet. Furthermore, for a limited time, three rare Mars meteorites are on display. There are only 150 in the world.

This richly themed, immersive exhibit allows visitors to experience a Martian landscape. The exhibit also highlights how Mars and Martians have been viewed in popular culture. In addition, other aspects of the exhibit cover the potential scientific discoveries to be made on Mars, the technologies needed to create the most advanced spacecraft and the ramifications of returning to the earth from deep space.

The evolution and formation of Mars is the first step of the journey in Mission Mars. Virtual landscapes from an orbiting satellite and surface rovers allow visitors to experience the physical terrain.

Visitors can leave their footprints on three different kinds of Mars surface. Visitors will also learn about the largest volcano in the solar system, Olympus Mons, which is on Mars. They will also discover how scientists are seeking evidence of water and water erosion on Mars. The display will show how this work is vital in the search for possible life on the planet. 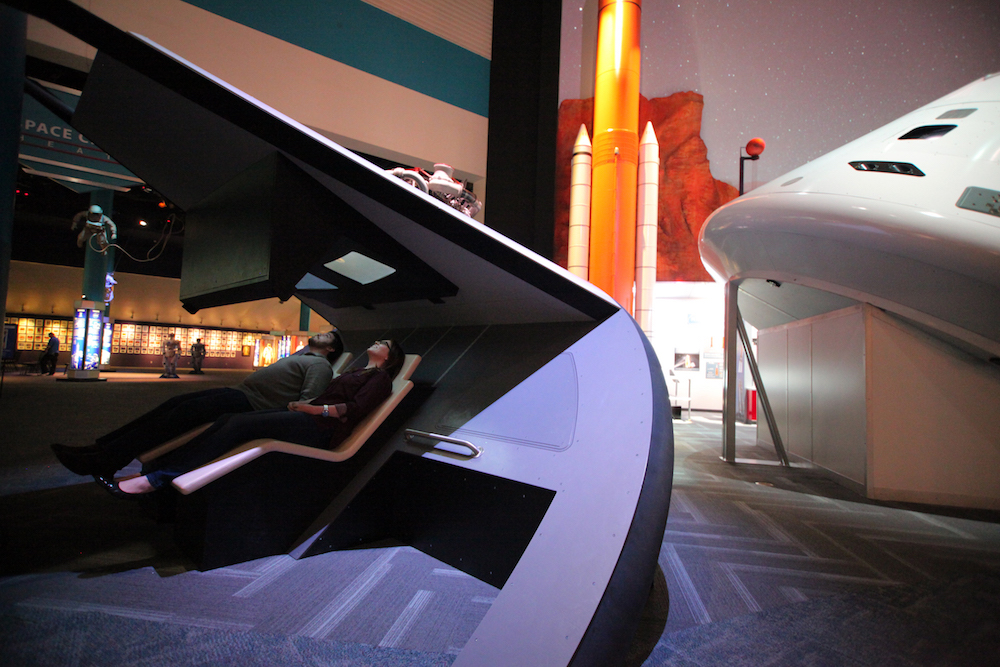 Visitors can also look inside a full-scale Orion research model. This is as used by engineers from NASA Johnson Space Center and Lockheed Martin. The exhibit includes a stunning 45-foot 1/8th scale model of the Space Launch System (SLS), which will be the world’s most advanced and powerful deep space rocket. The SLS will use four RS-25 engines to help propel astronauts further into space than ever before.

Visitors will walk around one of these engines in the exhibit. Furthermore, Touch-screen technology will allow visitors the chance to explore Mars themselves. They will also suit up as an astronaut and prepare for the long trip. Astronauts will face a unique set of challenges to both keep themselves alive and conduct experiments deep in space. Visitors to Mission Mars will also see how resources will be conserved and how fresh food will be grown.

Guardians of the Galaxy – Mission: BREAKOUT Opens Disneyland Resort on May 27 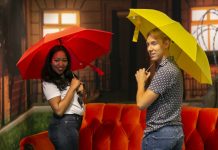