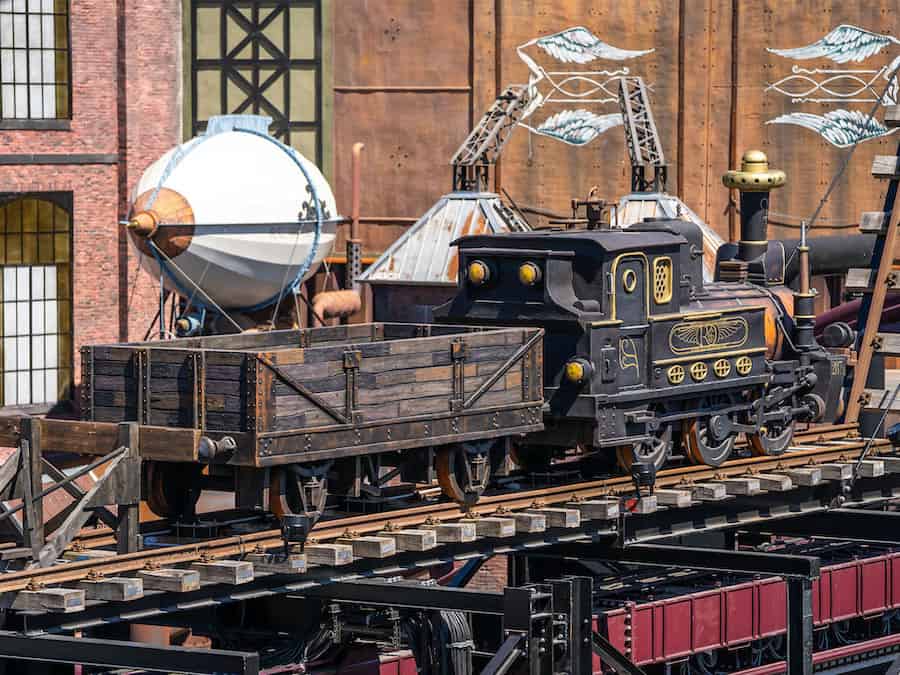 MK Themed Attractions is pleased to announce that it has worked on steampunk theming for Phantasialand’s new industrial themed land, Rookburgh. This includes a 1.1 replica of an old-fashioned train and train wagon, as well as several boilers.

The large scale steampunk train can be seen on railroads above the area, providing an eyecatching themed element for the theme park’s new world. As guests walk around Rookburgh, amongst towering brick walls and black coal depots, they will also see several boilers and other themed elements that MK Themed Attractions has produced, in keeping with the feel of the steampunk industrial themed world.

These heavily themed elements can also be seen when riding the area’s brand new coaster, the much-anticipated F.L.Y. This is the world’s first Flying Launch Coaster and the longest Flying Coaster in the world. 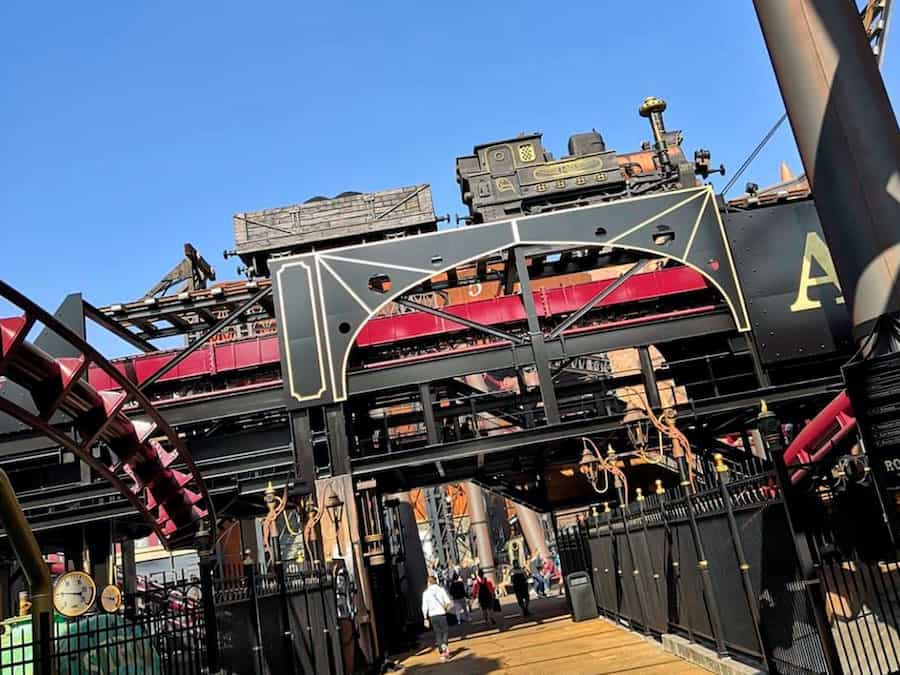 MK Themed Attractions is pleased to have been able to use its expertise in producing themed elements to help make this new themed land at Phantasialand come to life. The company can produce custom fibreglass theming for large scale projects, like this large train for decoration. It can produce bespoke, special theming for a range of projects and venues, and also has an extensive portfolio of special themed items to fit many different categories and seasons.

Last month, the company also launched a brand new Christmas catalogue in both English and French to help attractions get inspired for the festive season.

Earlier this year, MK Themed Attractions also announced that it helped popular amusement park Tivoli Friheden to improve its attendance by 45% over the summer. This is due to the implementation of a brand new Flower Festival event held at the park. 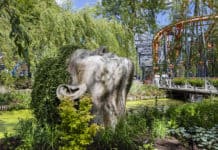 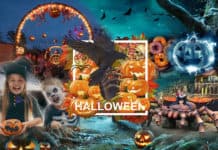