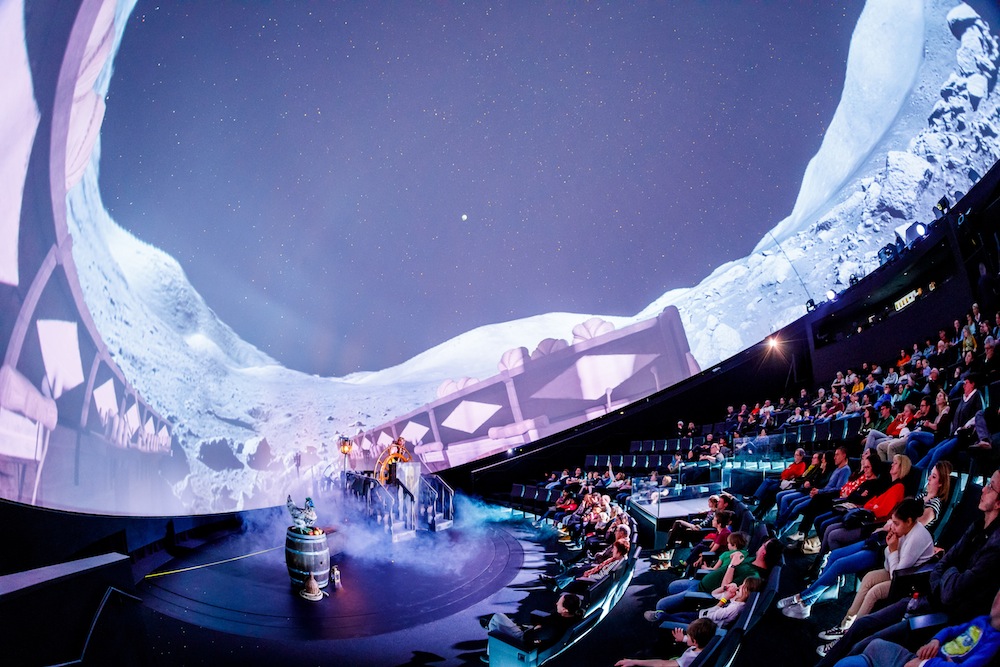 mov(e)motions is pleased to announce the release of three new videos, one for VDFU, the German association for amusement park operators and suppliers, and two for Kraftwerk Living Technologies, a leading-edge AV systems integrator.

“As with the first video we produced for VDFU, earlier this year, this was was a great success again,” says Christian Ahuis, Sales Director & Founder. “The association wants us to do the videos of future events as well and is sure that these video summaries give those who did not attend an idea of what they missed. Also, it is a great way for those attending to show to others in their parks and companies, what it was about to be part of it”

“The video was produced on the fly and the finished video was already available on the last evening of the event so that everyone attending could see the video during the final presentation.”

In addition to the video for VDFU, move(e)motions also produced two videos for Kraftwerk Living Technologies. The first is a showcase of the company’s 5D theatre in Changsha.

This is a new state-of-the-art attraction at the Tongguan Kiln International Cultural and Tourism Centre, known for its collection of porcelain from the Tang Dynasty. The highly immersive experience tells the story of an epic quest and is enhanced with precise motion and special effects. The film is fun for both old and young visitors alike.

The second is a video of Kraftwerk Living Technologies’ new dome theatre at experimenta – Das Science Center, in Kassel, Germany.

mov(e)motions was also the exclusive media production supplier for IAAPA Expo Europe, where it offered video and photography services to exhibitors, as well as producing a video of the event. 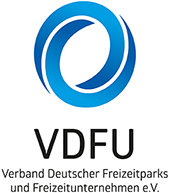 The Silverstone Experience opens to the public