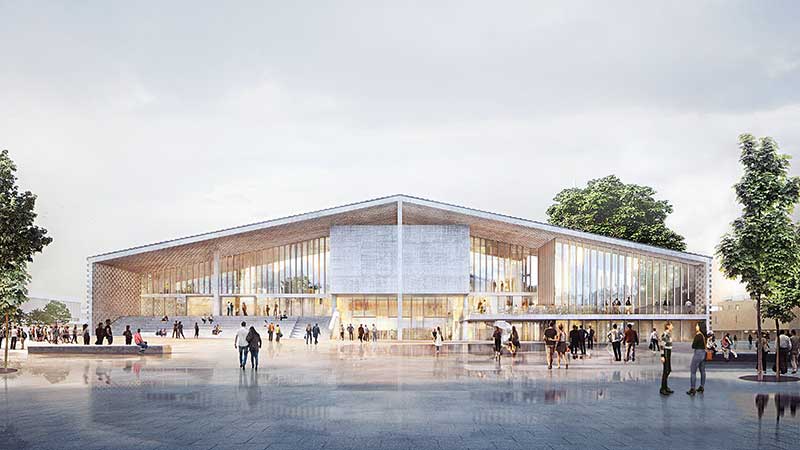 The design features three characteristic design traits: the house shape, the intersecting boulevards and the translucent façade made of brick. The building will also be more open with new entrances. Three of the four floors will be open to the public and feature exhibition rooms, rooms for art education, visitor services, and a multi-functional media room

Minister of State for Culture, Monika Grütters, said: “The new museum building has reached a new quality with the revised design. The further development is a bold and consistent architectural gesture, with clear structures, sophisticated materials, exciting perspectives and a unique interior design with double penetration. The building will have a great urban impact and will prevail between the solitaires. Above all, however, it will have an effect on its functionality, because the works of art receive an exclusive place to stay, which stages the art treasures of the 20th century in a new and impressive way. In this magnificent building, the impressive collections will finally be given their proper place.”

Architect Jacques Herzog said: “The many responses to the competition design in the media, professional circles and the public have demonstrated the importance of this project and have spurred us on to further develop the project. Our urban concept for the Kulturforum is a concept of density, not emptiness. It organizes an interaction of precisely related buildings. And it also initiates the interplay of cultural institutions established therein. ”

Udo Kittelmann, director of the National Gallery of the National Museums in Berlin, said: “Over the last few months, the National Gallery has had a very fruitful and creative dialogue with the architects. Our common goal was not only to create a house for art, but also a social space where artistic and social perspectives can be negotiated. This is already reflected in the architectural design that has now been further developed, creating ideal spaces for a variety of uses: from traditional art galleries to rest areas and assembly venues to multi-media venues. ”

The design will be completed in summer 2019. Following this, planning permission will be obtained. The groundbreaking ceremony is scheduled for the end of 2019.

Looks really cool! Finally Berlin gets something exciting and beautiful, which is good after all the investor’s developments all over the place. Now I hope that the building will be as beautiful as the images. 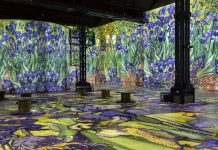 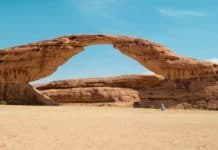