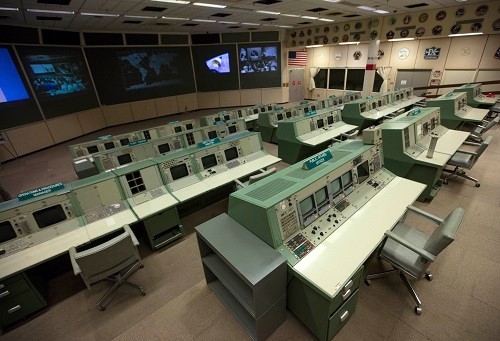 A crowdfunding campaign from the Space Center Houston has more than doubled its fundraising goal.

William T. Harris, president and CEO of the Manned Space Flight Education Foundation and Space Center Houston, said: “Thousands of people from around the world accepted the Webster Challenge to restore this treasured landmark for future generations.”

“Thanks to the city of Webster and the phenomenal worldwide support, the mission is a ‘go’ to restore Historic Mission Control.” 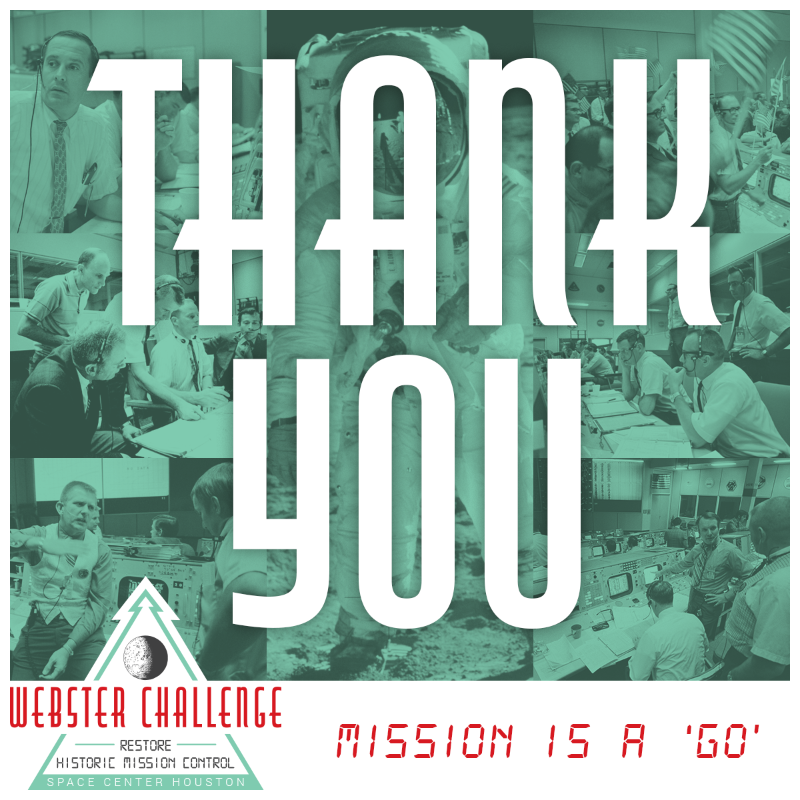 More than 4000 pledges were received from 15 countries in the campaign. The 30-day campaign offered rewards for backers. At $15, backers could receive a NASA sticker. For $10,000, backers would get the chance to meet Flight Director Gene Kranz. 11 people made a pledge of this amount.

The work will restore flight control consoles and reactivate wall displays with projections. It will also accurately portray how the area looked during the first moon landing on July 20, 1969.

The Manned Space Flight Education Foundation is a science and space learning center. Space Center Houston is the cornerstone of its mission to inspire all generations through the wonders of space exploration.

Over 1 million visitors from around the world visit Space Center Houston each year. The majority will see Mission Control as part of a guided tour.

It is not too late to be a part of the restoration of NASA’s Historic Mission Control. You can donate to the Webster Challenge campaign by visiting spacecenter.org/restore.