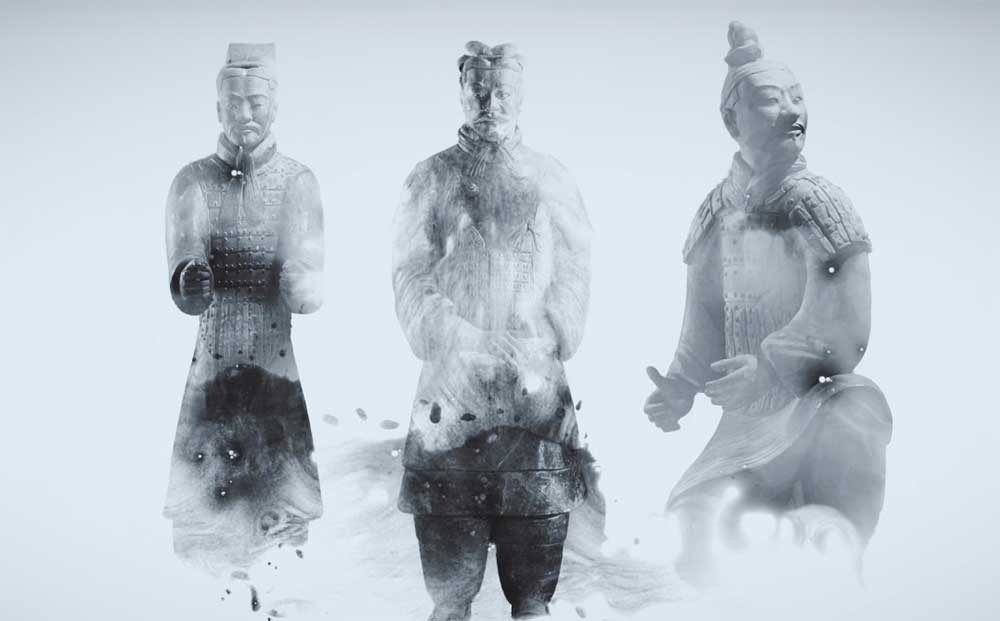 National Museums Liverpool welcomed 3,305,671 visitors across its eight locations in 2017/18, the group’s highest ever annual attendance.

A major factor is World Museum’s China’s First Emperor and the Terracotta Warriors exhibition. Opened in February, it still has five months left to run but is already expected to be the group’s most popular exhibition ever. Visitor numbers are predicted to total around half a million and the exhibition is being credited with boosting the local economy by £20 million in its first three months.

“More than three quarters of visitors told us that our Terracotta Warriors exhibition was the main reason for their visit to Liverpool,” confirmed Tracey McGeagh, Director of Marketing and Communications, National Museums Liverpool.

“We also know from our wider research that there is a substantial upward trend in the number of visitors to our museums and galleries from abroad this year: at least 40,000 more than last year.”

Another strong performer is the Walker Art Gallery, which saw a 53% increase in attendance. This has been put down to a ‘vibrant exhibition programme’ including Slaves of Fashion: New Works by The Singh Twins and a new partnership with the Arts Council Collection.

“Our mission is to be the world’s leading example of an inclusive museum service,” added McGeagh.

“It is incredibly rewarding and important, that we are attracting so many people into the museums and galleries to share in the collections and hear the stories told in our exhibitions. This cultural offer also brings unprecedented profile to the city region and value to the visitor economy.”