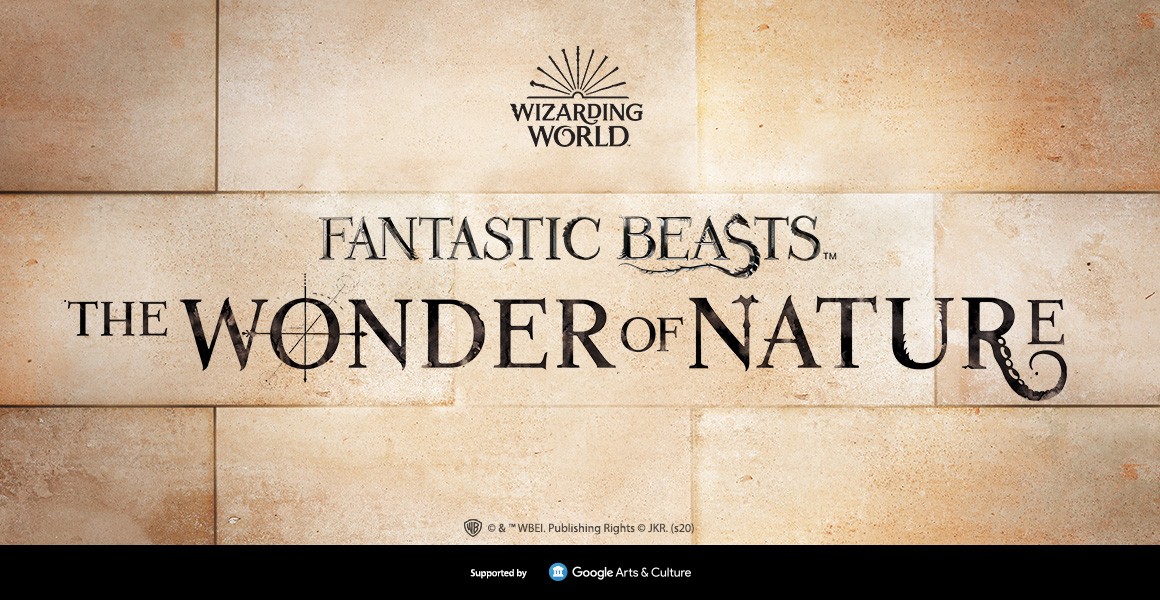 The Natural History Museum has announced a major new exhibition displaying creatures from the world of Fantastic Beasts and Harry Potter. Fantastic Beasts: The Wonder of Nature is a partnership between NHM, the BBC and Warner Bros.

The NHM will exhibit creatures, specimens and artefacts from its collection alongside objects and elements from the universe of JK Rowling‘s Harry Potter and Fantastic Beasts.

Opening in spring 2020, the exhibition is NHM’s most ambitious to date. It will combine film, television, literature and science, showcasing creatures from natural and mythical worlds.

In the museum’s Waterhouse Gallery, visitors will experience ‘spellbinding’ digital installations and iconic features from the Wizarding World.

Explore the beasts of the Wizarding World in London 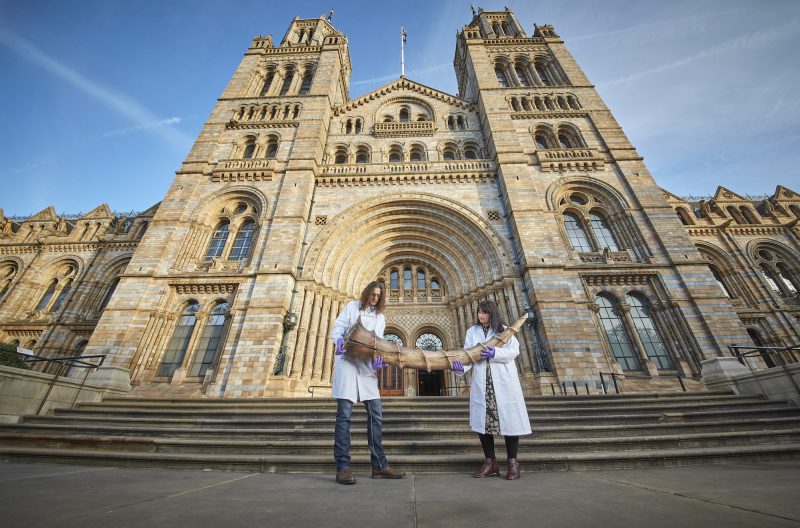 On display will be a tiger and a Galápagos marine iguana alongside an Erumpent horn and the dragon skull from Professor Lupin’s classroom.

In addition, visitors will compare the jaguar to the Demiguise, the peacock spider to the Erumpent, and will learn about Magizoologist Newt Scamander.

“Bringing characters from the Wizarding World together with some of the most fantastic creatures from the natural world will produce a captivating experience that will show how the natural world has inspired legends and stories that have enthralled generations,” said Clare Matterson CBE, executive director of engagement at NHM.

“A spectacular celebration of science and nature packed full of surprises and mesmeric experiences, it will be impossible to leave without wanting to learn more about the wonders of our planet and how we can all better protect it.”

The secret's out! We're thrilled to announce our major new exhibition, Fantastic Beasts: The Wonder of Nature, in partnership with @wizardingworld and @BBCOne – opening in Spring 2020 #NHMFantasticBeasts https://t.co/HzZx5km85L

In addition, BBC One has announced the documentary Fantastic Beasts: A Natural History, produced in partnership with the NHM and Warner Bros Entertainment.

Presented by Stephen Fry, the documentary will explore the connections between real-life animals and mythical creatures.

“I could not be more delighted to be a part of this magnificent opportunity for us Muggles to show the Wizarding World that the fantastic beasts in our world are more than a match for theirs,” said Fry.

Fantastic Beasts: The Wonder of Nature opens in spring 2020 and will run for seven months before going on an international tour. Tickets go on sale on January 16.