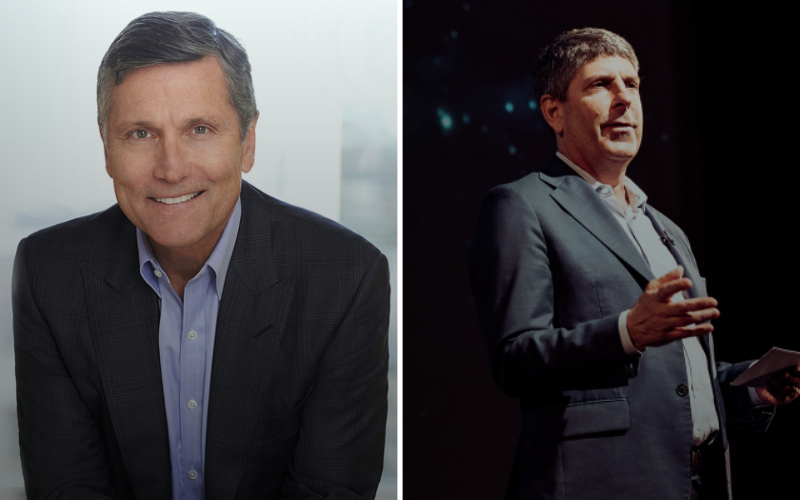 Steve Burke will retire on August 14, 2020, after the Summer Olympics in Tokyo. On January 1, 2020, Jeff Shell will become CEO of NBCUniversal and will report to Burke, who will be chairman, NBCUniversal.

Following Burke’s retirement in August, Shell will report to Brian Roberts, chairman and CEO of Comcast.

“I cannot thank Steve enough for the incredible impact he has had on this entire company,” said Roberts. “I will miss Steve’s trusted partnership… we will be forever grateful to him for shaping first Comcast and then NBCUniversal into the great companies they are today.

“When Comcast acquired NBCUniversal in 2011, I never imagined it would become the fastest growing media company. Steve’s leadership and the team that he built has had everything to do with this outstanding performance.”

Under Burke’s leadership, NBCUniversal increased its adjusted EBITDA from $3.4 billion to $8.6 billion between 2011 and 2018, after Comcast acquired NBCUniversal.

“Jeff Shell is the ideal executive to take the helm at NBCUniversal,” added Roberts. “He has a stellar track record across both the film and TV side of the business, as well as a wealth of international experience.

“I have worked closely with Jeff for many years and he is an extraordinary leader who inspires loyalty, delivers strong results and cares deeply about our company, its employees and partners. I could not be more confident in his ability to lead NBCUniversal into the future.”

Burke also helped to engineer the acquisition of DreamWorks Animation, creating new intellectual property (IP) that formed some of the most popular attractions at Universal Parks and Resorts.

“It has been a privilege to work so closely with Brian for the last 22 years, and particularly to have had the opportunity to lead NBCUniversal for the last nine,” said Burke.

“It is great to know I am leaving the company in terrific hands with Jeff, who is the right leader to usher in the next phase of growth and success for NBCUniversal.”

This has resulted in some of the biggest box office hits and TV series premieres, as well as higher theme park attendance.

“It is truly an honor to step into this role, and I am excited that Brian and the Comcast board are giving me the incredible opportunity to help steer the future of NBCUniversal,” said Shell.

“I’m sincerely grateful to Steve, who has been an amazing boss and mentor for the last 15 years and leaves behind an extraordinary legacy of visionary leadership and success.”

Meanwhile, Universal’s Epic Universe is expected to open as part of Universal Orlando Resort in 2023. Visitors will enjoy “beloved stories” within “vibrant lands”.