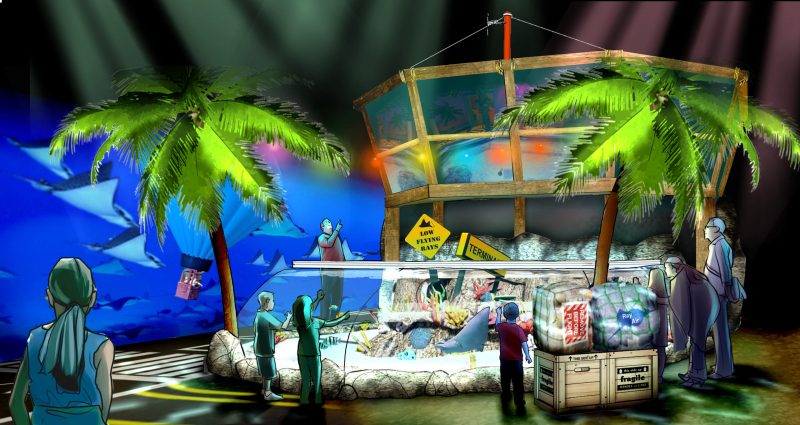 New Jersey SEA LIFE Aquarium has announced its official opening date at American Dream. The upcoming attraction has also shared a sneak peek at the ‘City Under the Sea’.

The aquarium has also reached a construction milestone, with the tanks now filled with nearly 250,000 gallons of water covering the Empire ‘Skate’ Building.

Camille DePascale, general manager of New Jersey SEA LIFE Aquarium, said: “The water fill is an exciting milestone for us because it takes us one step closer to opening day and gives a sneak peek into this one-of-a-kind SEA LIFE location with its City Under the Sea theming. 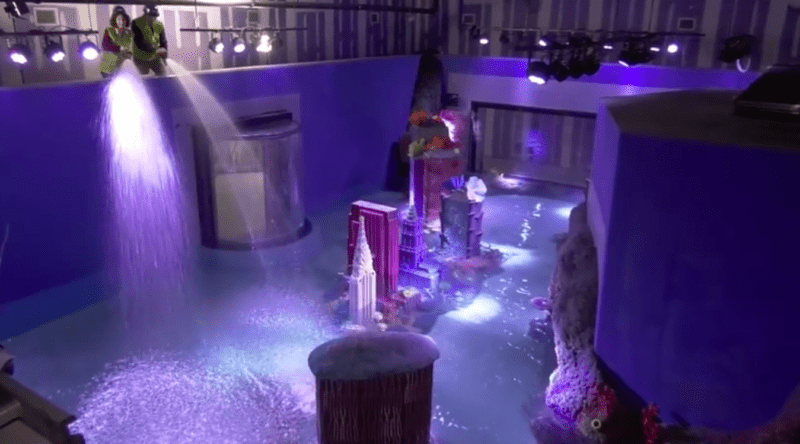 “We can’t wait to entertain and educate our guests about the ocean, its inhabitants and future preservation,” she added.

The 25,000-square-foot aquarium will have 3,000 creatures with around 75 to 100 different species of fish and invertebrates.

Visitors will encounter the ‘Ballet Dancers of the Ocean’ (seahorses), the ‘Wall Street Wolves’ (piranhas), and the ‘Disco DJs of the Deep’ (jellyfish). 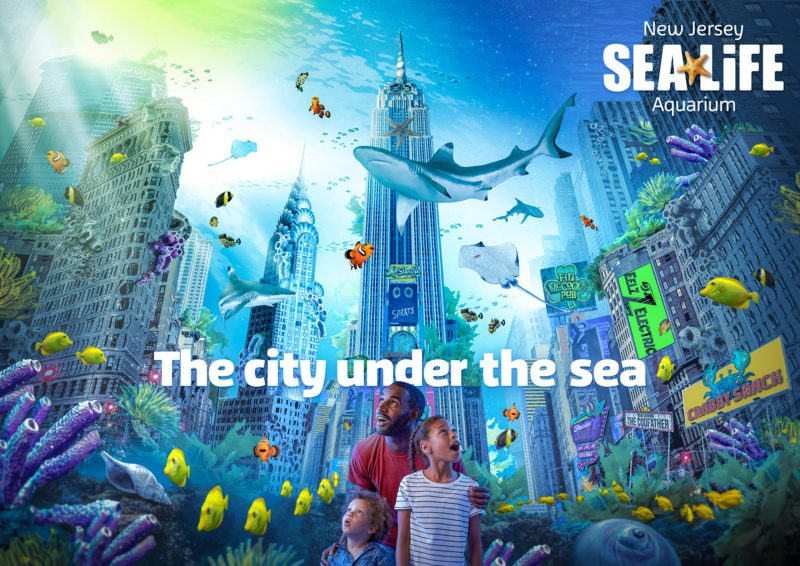 New Jersey SEA LIFE Aquarium will be Merlin’s 10th SEA LIFE in the US and the first in the Northeastern US. It recently started selling tickets for admission.

Meanwhile, construction is reportedly starting on American Dream Miami in late 2021, with the retailtainment destination expected to open by 2025.

When will your establishment be opening for 2020 Summer ?