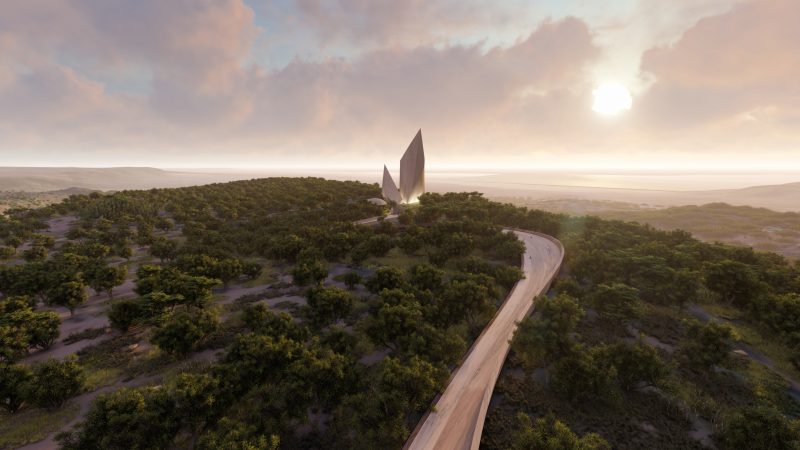 Studio Libeskind has revealed plans to for a new museum in Kenya’s Rift Valley, dedicated to the story of humans – Ngaren, the Museum of Humankind.

Ngaren, the Museum of Humankind is a collaboration between paleoanthropologist Dr Richard E Leakey and architect Daniel Libeskind.

Using state of the art technology, Ngaren will be an educational and scientific experience, inviting visitors on a journey through the origins of the universe and the story of our planet.

The attraction, covering two million years in human history, will look at how humankind has rewritten the rules of the planet, and how our behaviour must change if we’re going to survive.

It will track evolution, biodiversity, overpopulation, war, disease, the effects of climate change and the pivotal role of Africa.

The project, made of tapered and pointed structures that resemble stalagmites, will break ground in 2022, opening to the public in 2024.

It will be built on the cliff edge where Leakey found the most complete skeleton of early man, known as the Turkana Boy.

“The museum will be a place for discovery, wonder, and contemplation,” said Libeskind (via Dezeen). “Through the architecture and exhibitions, Ngaren will anchor all walks of life to Africa: the epicenter of human existence.”

“Ngaren is not just another museum, but a call to action,” added Leakey. “As we peer back through the fossil record, through layer upon layer of long extinct species, many of which thrived far longer than the human species is ever likely to do, we are reminded of our mortality as a species.”

Libeskind and Leakey are currently crowd-sourcing for the project on Rabble. They’ve raised $4.06 million of the $7 million goal (at the time of writing). 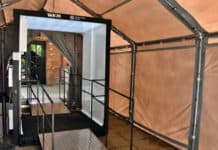 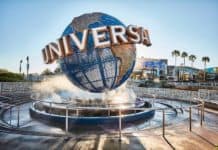 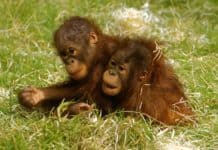