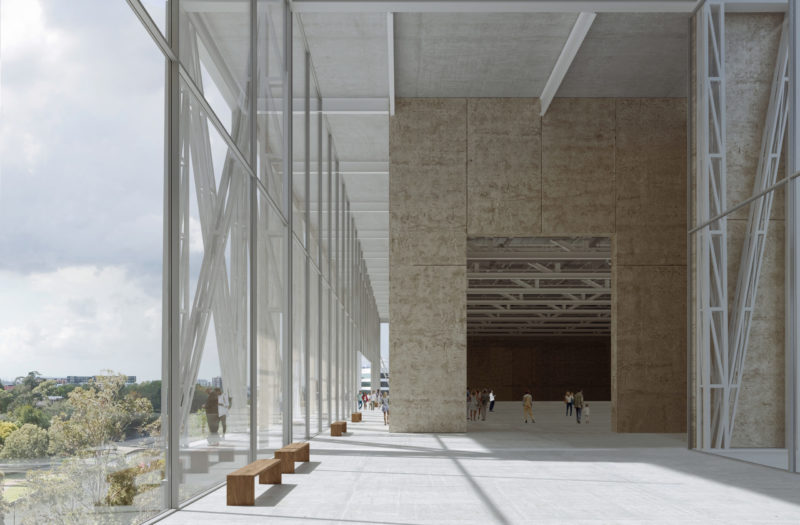 The New South Wales government has decided not to relocate Sydney’s Powerhouse Museum in Ultimo to Parramatta, instead building another Powerhouse in western Sydney.

The industrial science museum, which is located in Sydney’s Ultimo, will no longer be closed and moved to Parramatta.

The NSW government previously planned to sell the Ultimo site for up to $195 million. The funds would then have been used to build the new museum at Parramatta.

The relocation was expected to cost between $420 million and $645 million. The phased closure of the Powerhouse Museum was due to begin on July 1.

We welcome today’s announcement by the NSW Government about the future of the Powerhouse. The decision to have two world-class Museums allows us to continue the legacy of our historic site at Ultimo while creating our new home of science and technology at Parramatta. Powerhouse Parramatta 📸: Moreau Kusunoki and Genton. Powerhouse Ultimo 📸: @_katlu

The Powerhouse Museum in Ultimo will now stay open and operate along with the new Powerhouse, which is expected to create more than 1,100 construction jobs and 2,400 indirect jobs. It will employ hundreds more people when it opens.

NSW premier, Gladys Berejiklian, and the state’s treasurer, Dominic Perrottet, described the Powerhouse at Parramatta as the “jewel-in-the-crown” for the Museum of Applied Arts and Sciences.

“What’s most important is that the destination that we’ve reached is the right decision for the people of our state,” said Perrottet (via The Guardian). “In a COVID world, we’ve had to look at new ways of doing things.

Powerhouse at Parramatta is “jewel-in-the-crown”

Powerhouse Parramatta is at an important stage of planning. You can help shape the future of the new museum. Find out more https://t.co/5puyAiQKEn
Image: Moreau Kusunoki and Genton pic.twitter.com/rh7FyTcVTi

“We made the decision at that point in time to be open to the future use here in Ultimo,” added Perrottet. “Now the government has reached a final decision that we preserve this site to ensure that the people of central Sydney maintain this great cultural facility here in Sydney.”

“This will allow us to provide an outstanding visitor experience in the areas of technology, science, engineering and design at two major locations,” said Berejiklian.

Parramatta lord mayor, Bob Dwyer, said he was pleased the government was “still committed to delivering a world-class museum in Parramatta”.

“The decision to retain the Powerhouse Museum at Ultimo should not compromise the investment we were promised for an iconic cultural institution in western Sydney,” added Dwyer.

Last year, the NSW government said the Powerhouse Precinct in Parramatta was on track to open in 2023.