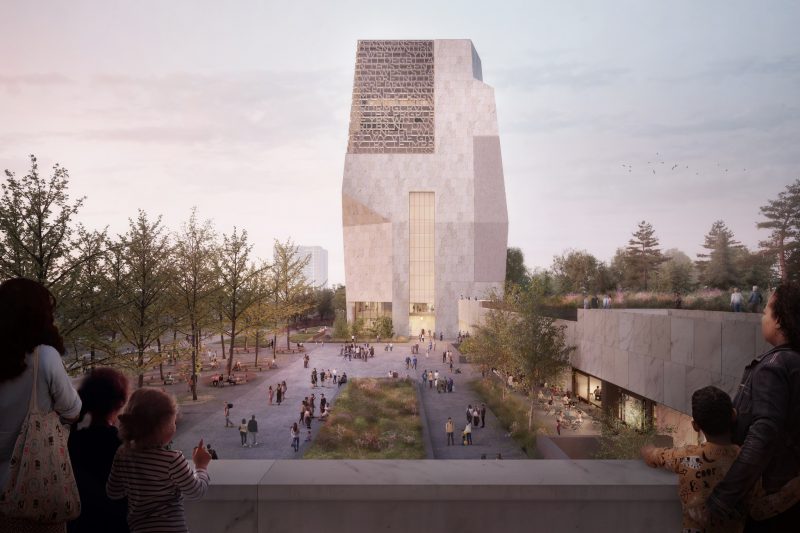 The OPC will include a world-class museum and public gathering space that celebrates the first African American President and First Lady.

At the heart of the Obama Presidential Center is a public plaza, welcoming visitors to the campus and Jackson Park. It will serve as a place for live performances and community festivals.

Public plaza at the heart of Obama Presidential Center 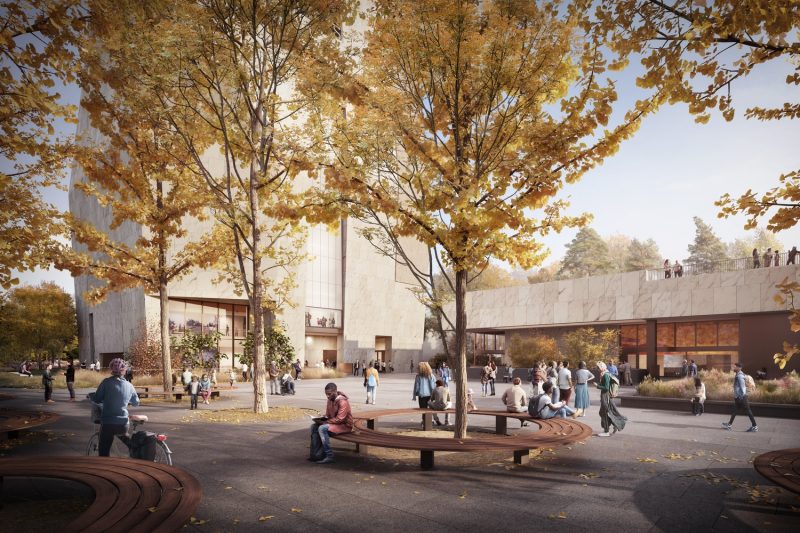 The OPC will also feature a landscaped courtyard, bringing natural light and greenery to its public spaces. The garden level of the museum building features interactive programmes, a retail shop and café

The Chicago Public Library is also getting a new branch, with an interactive digital media space and a garden on its roof – complete with growing fruit and vegetables, and beehives.

The museum building’s design embodies the idea of ascension – the action of rising to an important position from the grassroots.

Within the museum, exhibits will explore US history and tell the story of the volunteers who powered the campaign. It will also examine the eight years of progress, setback and hope. 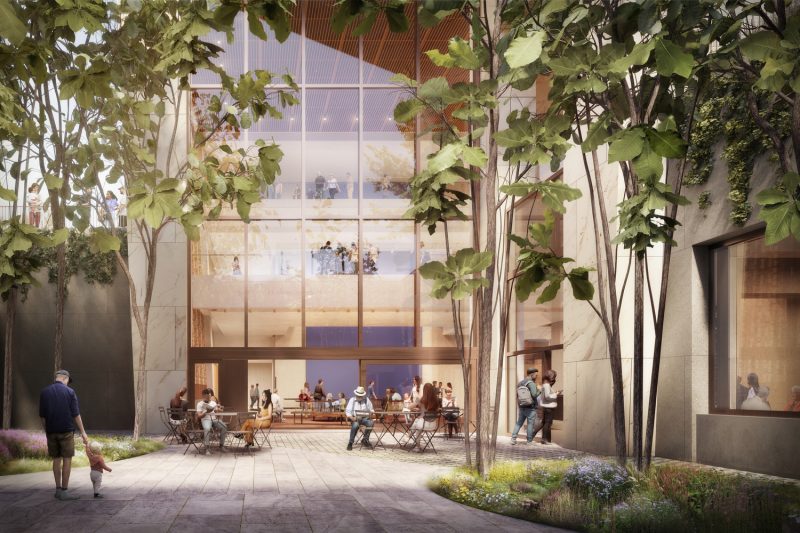 As for the park, there will be play areas and walking paths, connected by a long pedestrian promenade. The path connects the OPC to the Museum of Science Industry.

The landscape of Jackson Park’s historic Women’s Garden will also be restored with plantings, pathways, and seating.

And, a one-acre wetland area will feature a Wetland Walk with seating, a tree canopy, and a place for children to play.

The two-acre children’s play area will have a giant playground with innovative recreation equipment, including a lagoon and woodland-themed features. 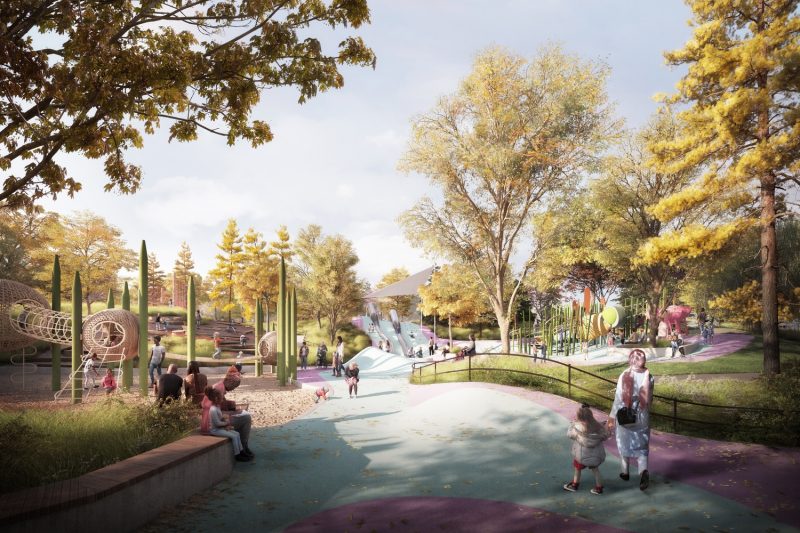 “We’ve spent the past few years talking with the community and meeting with neighbours and stakeholders to incorporate their input on how the residents of the South Side and the city of Chicago want to experience the OPC in Jackson Park,” said David Simas, CEO of the Obama Foundation.

“In response to the feedback we received, we’re presenting updates that create even more ways for the community to enjoy what will become an important and memorable gathering place.”

Government investing £19m in ‘museums of the future’