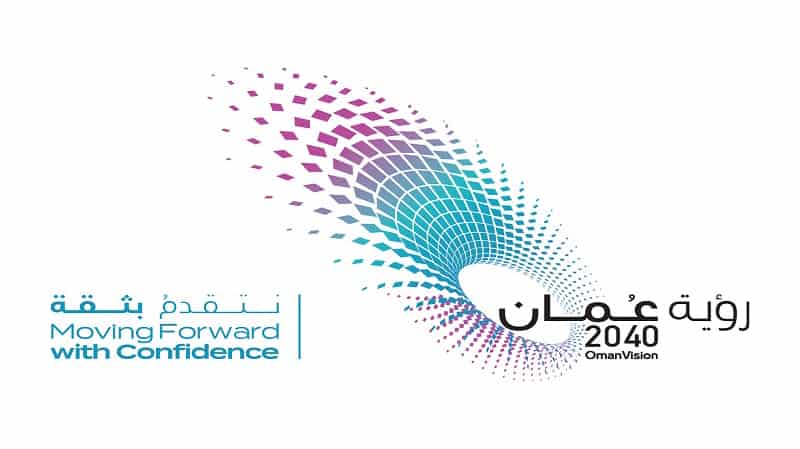 A natural history museum in Jebel Akhdar will form part of Oman’s plans for growth and expansion in the tourism sector of the Sultanate as outlined in Vision 2040.

The new museum will seek to increase the appeal of Jebel Akhdar as a tourism destination for both domestic and international tourism. The Minister of Heritage and Culture, His Excellency Salem bin Mohammed bin Said al Mahrouqi, appointed earlier this year, confirmed on twitter that a museum is planned as part of his ministry’s tourism and development plans.

“Jebel Akhdar is witnessing development of specific projects adding to the options that enhance its position as a distinct year-round tourist destination,” His Excellency said. “The coronavirus pandemic has proved that domestic tourism is an important factor for the economy.”

The twitter debate was reported in the Muscat Daily  and quoted a local citizen, Mohammed al Eisari who said: “We want a museum for the heritage and natural history in Jebel Akhdar. We hope that the museum reflects the natural heritage of Jebel Akhdar.”

Another tweeter requested the launch of an Omani television channel “similar to National Geographic” focusing on promoting Omani tourism. Other suggestions included a cable car, zoo, parks and walkway for Jebel Akhdar.

Jebel Akhdar is part of the Al Hajar mountain range in the Ad Dakhiliyah Governorate of Oman, a mountainous plateau, around 93 miles from Muscat.

The project is part of Oman’s Vision 2040 project. The Vision document stresses that “The Sultanate’s location and cultural, historical and touristic landmarks are capable of attracting large numbers of tourists to Oman and diffuse the country’s civilisation to the world.”

Speaking in The Times of Oman in 2016, Salim Al Mamari, Director of Tourism Promotion, said Oman hopes to attract over five million international visitors to the Sultanate by 2040. Expansion would revolve around a ‘cluster’ approach, including projects around Muscat, Salalah, the Hajar Mountains, Musandam, and the desert regions.

However financing may prove problematic. As Forbes recently reported, the low oil price this year, in combination with the effects of the pandemic, has put fiscal stresses on the country. Ratings agency Fitch claimed the Sultanate’s budget deficit was set to hit 20 percent of GDP in 2020, up from eight percent in 2019. “Some critical parts of the tourism sector were also struggling, even before the Covid-19 crisis hit,” says journalist Dominic Dudley, writing in Forbes.

The Sultanate remains committed to creating a vibrant forward-looking Oman. Vision 2040 outlines a two-decade blueprint for growth, following a consensus from committees including representatives from across the Sultanate. It hopes to raise real GDP per capita by 90 percent over the next 20 years.

The wheel of priorities for Vision 2040 includes wide-reaching economic measures such as the development of sustainable cities; strategies for the labour market and employment; the private sector and investment; international cooperation; and economic diversification. Governance, the judicial system, health and social care, education and research are also prioritised, alongside environmental objective. The Vision also recognises the importance of sustainable investment in the arts, culture and heritage, acknowledging that this sector impacts positively on the economy as well as citizens’ wellbeing.

The Oman Aquarium, the largest in the region, opened in April 2020.