Osaka has officially launched its RFC process after confirming that it will accept operator proposals to develop a new theme park and integrated resort (IR).

The news came via an announcement on behalf of Osaka prefecture and the Osaka city government, by their jointly-run IR promotion bureau.

The planned site is 49 hectares on the northwestern section of the artificial island of Yumeshima, which is also where the 2025 Osaka-Kansai World Expo will take place.

Under the Osaka RFC requirements, a submission should include a number of core attributes – convention capacity, exhibition space, an attraction to promote Japan and its culture, ability to function as a tourism gateway to other parts of the country, and a large-scale hotel.

The conditions required of operators include developing an international conference centre with a capacity of more than 6,000 guests and hotel facilities with more than 3,000 rooms. 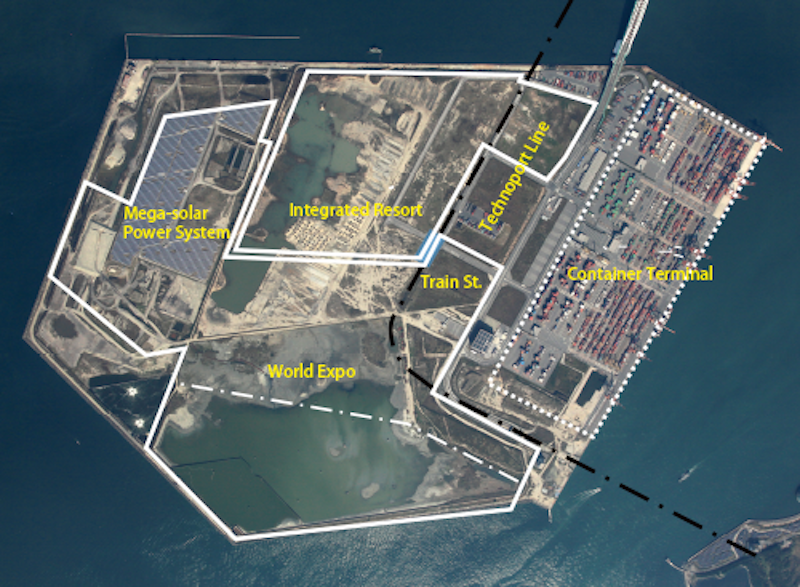 The deadline for operators to confirm their RFC participation is May 24, 2019. The deadline for submissions is expected to be in August, and the recruitment process is scheduled for autumn.

Hello Bea,
Would you have any contact info on the Osaka Theme Park and IR? We would like to submit a letter of Interest or an RFP.
Any help will be greatly appreciated.
Peace,
Chuck

Hi Chuck!
Thanks for your message. We tried really hard to find a link to the RFP but couldn’t find one – we’ll let you know when/if we manage. I’ll have a look again today too 🙂
Bea

Discovery and CMC partner on LBE theme parks in China 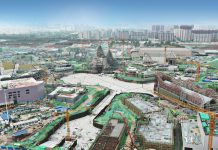