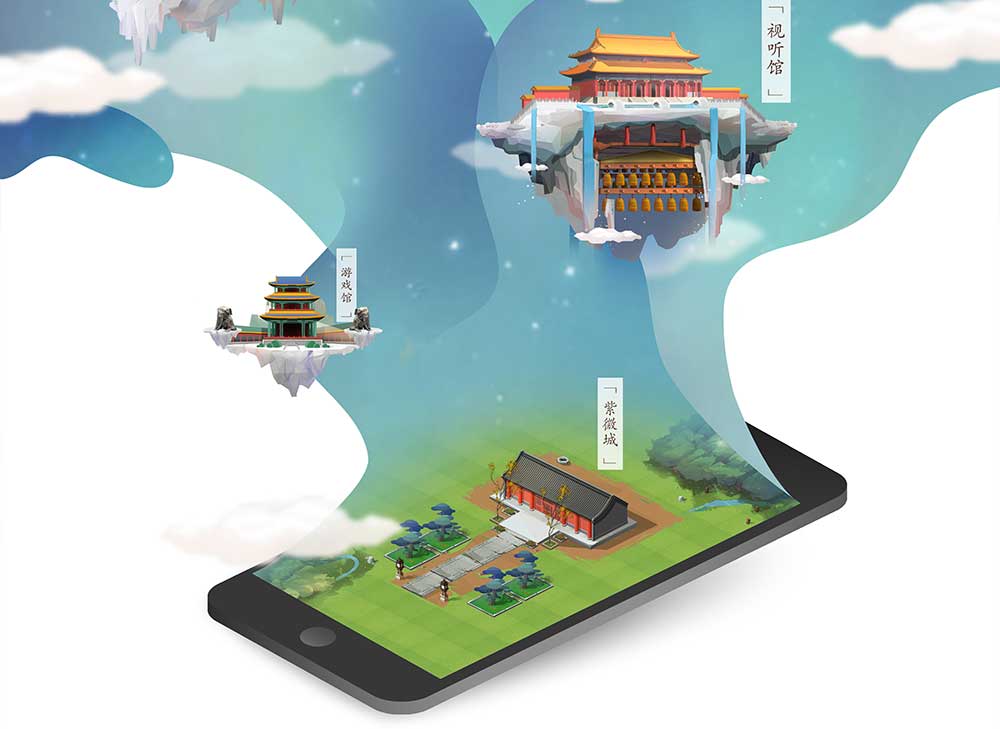 Beijing’s Palace Museum has partnered with Huawei to build a smart network with 5G technology. It also plans to use artificial intelligence (AI) and the Internet of Things (IoT) around the complex.

As well as 5G, Huawei will provide the Palace Museum, also known as the Forbidden City, with cutting-edge technology for Internet of Things devices and objects, and AI to aid with the management, security and preservation of artefacts.

Under the new agreement, 5G Wi-Fi signals will cover the 720,000-sqm attraction, which uses innovative technology to make history relevant.

“It’s essential to always stay close to the latest technology to better serve the public,” said Palace Museum director Shan Jixiang in a report from China.org.cn.

Shan also explained that the museum can improve in the handling of artefacts, including ancient Chinese painting ‘Along the River During the Qingming Festival’, which will be exhibited again in 2020.

When it was last exhibited in 2015, visitors queued until 3am. Shan stated: “I don’t want that scenario to recur. Our operation can be done in a more scientific way.”

More than 3,000 CCTV cameras will be used alongside facial-recognition technology to determine which areas are most popular with visitors.

“We can later, accordingly, provide useful information on our exhibitions,” he added.

Preventing threats with the Internet of Things

CCTV is also used to safeguard the museum’s relics, though Shan revealed that the Internet of Things will come into play here, too.

“How can we make sure no single visitor who might have evil ideas threatens these treasures?” he said. “After adopting the Internet of Things, we can instantly detect any motion involving the artefacts to prevent such threats.”

Wang Tao, a member of Huawei’s board of directors, added that new tech will help in the restoration of relics.

Technology continues to be integral in creating unique and memorable visitor experiences – read more about the key attraction technology trends for 2019, from VR and AR, to bots and AI.