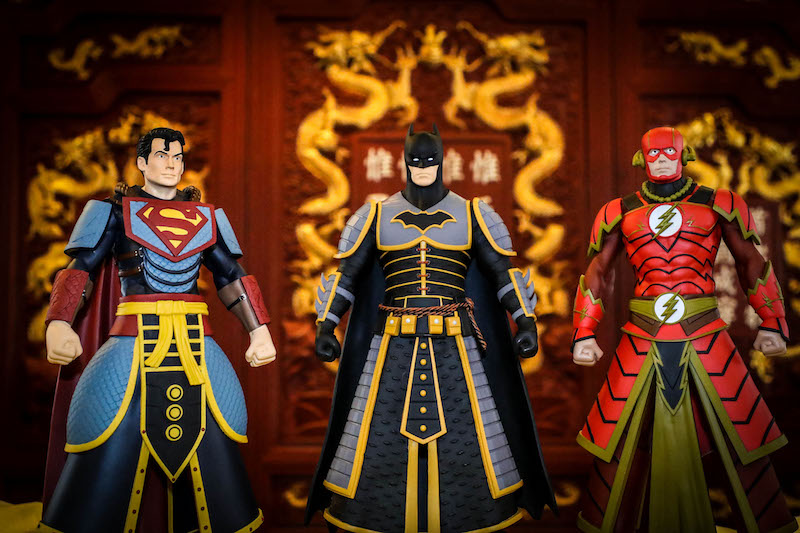 The latest collectibles are part of the ‘Creativity and Historical Culture’ collection, which will include art toys, apparel, homeware, accessories and other merchandise. 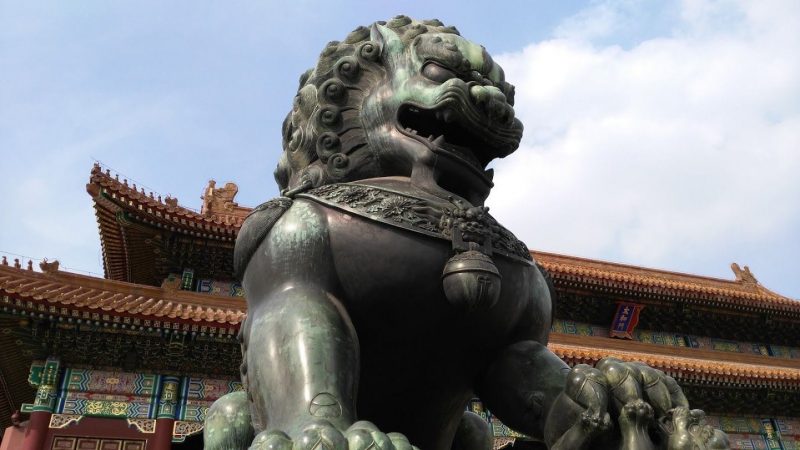 These figures pay homage to the ancient Chinese warriors and soldier armours inspired by the museum collections from the Palace Museum archives.

Guenther Hake, CEO of Pop Life Global, said: “The deeply-rooted culture of creativity in our company is the foundation of our success and lies at the core of everything we do.

“This spirit of creativity inspires our collaborations with the world’s leading artists, leading entertainment brands like DC from Warner Media, and iconic heritage places like the Imperial Palace.

“With these products, we want to inspire young people in China to stay connected with the beautiful cultural assets the Imperial Palace is managing.

“Equally important, our mission is to bring China’s rich cultural heritage to a new generation by being at the forefront of creativity and innovative designs, based on and inspired by the Imperial Palace’s art and treasures,” he added.

Online museum shops are extremely successful in China. In December, a range of six lipsticks, all inspired by objects found inside Beijing’s Palace Museum, were released (via South China Morning Post).

A social media post about the lipstick range quickly went viral, and was followed by more than 1,000 orders placed in a single night. 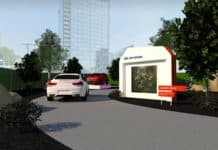 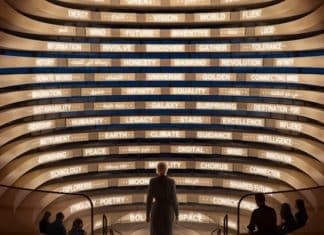